“Human beings should base their lives on an ideology. Those without an ideology do not view the world rationally or benevolently, but view it with the greedy eye of an exploiter.” – Shrii Shrii Anandamurtii

I’ve been thinking about the quote above all week, particularly how the “greedy eye of an exploiter” shows up in regards to relationships.

In her book A Return to Love, Marianne Williamson says ego-driven relationships are based on exploitation. “[E]ach one thinks the other has what he has not. They come together, each to complete himself and rob the other. They stay until they think that there is nothing left to steal, and then move on. And so they wander through a world of strangers, unlike themselves, living with their bodies perhaps under a common roof that shelters neither; in the same room and yet a world apart.” 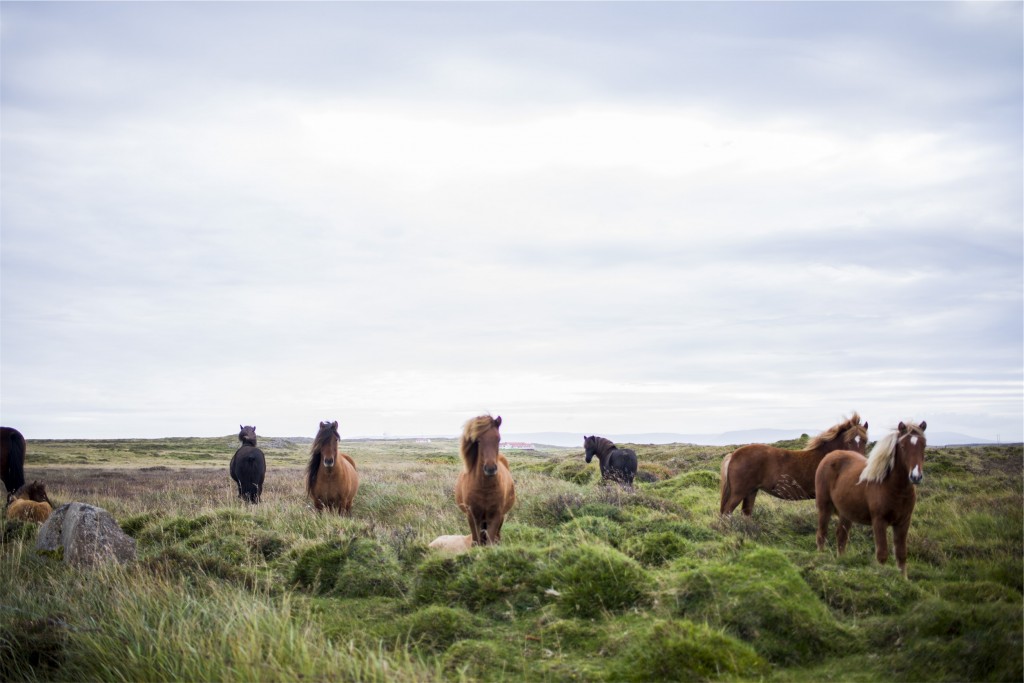 Let’s pursue an ideology the way horses do: Full speed ahead.

Ouch. As much as I hate to admit it, I, too, “rob” others. It’s a pretty common setup, actually. How often are we told to list the qualities we’re looking for in an ideal partner, and how often do we possess those qualities ourselves? I know for me, I usually list things like “lighthearted” and “easygoing” because I want to balance out my serious and intense nature. When I think about Anandamurtii’s quote though, the concept makes me uncomfortable. I don’t want to exploit anyone – I’d much rather freely share my gifts with others, and vice versa, but not feel dependent on someone else so that I may be lighthearted and easygoing.

Miraculously, I am developing the qualities in myself that I seek in others. Right now, I’m looking for a place to live for the millionth, billionth time. Usually, I’m an anxious mess making contingencies after contingencies. This time I’m not worried about it. I have many friends in the area so I know I won’t be sleeping on the street, but more than that, I’m trusting I’ll be taken care of and something will show up.

In another example, I hitched a ride with a friend from LA to Oakland and he said to me, “If I hadn’t driven you, how would you have gotten back?” I responded, “I don’t know.” Because I didn’t. In fact, I didn’t even ask him to drive me, he offered. And if he hadn’t, well, I would have figured it out. My friend was taken aback because here I was unconcerned about the whole thing. I’d say that’s pretty lighthearted and easygoing.

I know I’m focusing on romantic relationships here, but I think the principle applies to other areas as well. Obviously there are times when we need help from others, but how often are we quick to sell ourselves short, believing we can’t do something? How often do we think we need someone else before we’ve first turned within?

I guess what I’m saying here is I want to pursue an ideology, one that doesn’t turn me into an exploiter, but rather someone who views the world rationally and benevolently as Anandamurtii suggests. It hasn’t been easy by any means, but I can’t tell you how rewarding it feels to cultivate the qualities in myself that I seek in others.

Previous: Love for the New Year