As you know, I’ve been looking for a place to call my own for the millionth, billionth time. Since I came back to the Bay Area on New Year’s, I’ve been staying with various friends and in a little cottage I found through airbnb.com. A pretty miraculous thing that I mentioned is I’ve been easygoing about the whole “finding a place to live” situation. I haven’t been too worried about it because I just wasn’t, plus I pulled a petulant-child tantrum and said, “Universe, if you want me to live here, you have to find me a place to live!” 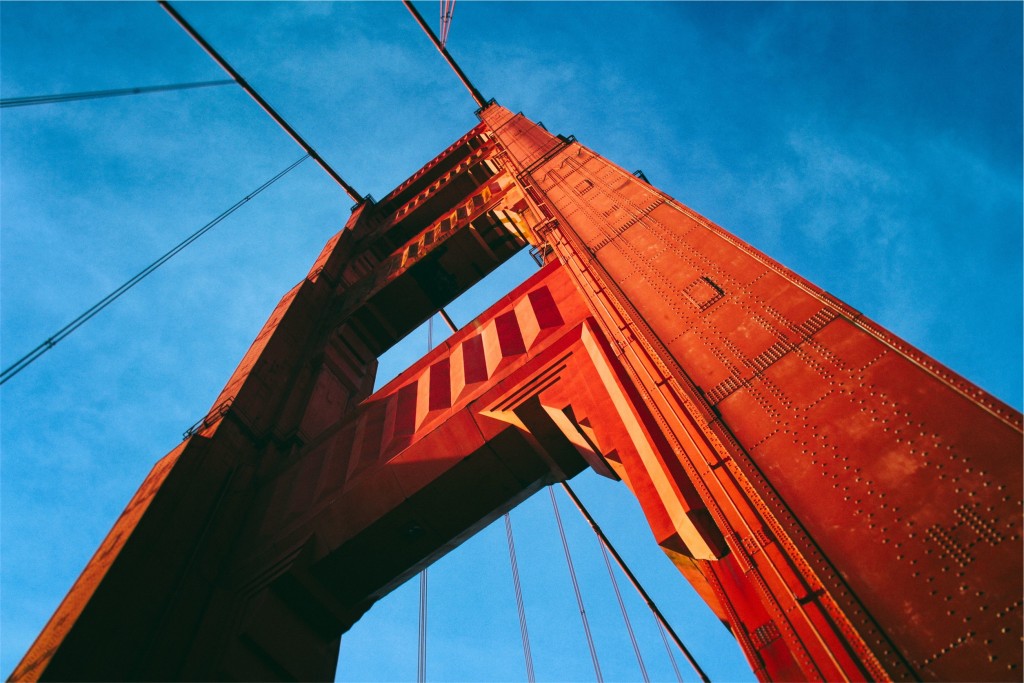 I get to live here! And by “here” I mean several miles away.

What unfolded was incredible. Every day I scoured craigslist multiple times waiting for something to show up. It never did. Everything in my price range was either a.) in a bad neighborhood b.) too small or c.) both. Yet I maintained my optimism that if I was supposed to look further afield, I would receive that guidance. Little did I know apartments would come to me and not the other way around.

A friend called me up and said he knew someone with a studio apartment in El Cerrito. She was currently listing it on airbnb.com, but he convinced her that she’d be better off renting it to me. I looked at the place . . . and it was too small. But still! How awesome that a friend thought of me and that I didn’t have to compete with 100 other people for it, something that seriously happens in the Bay Area?

Then on Wednesday, a friend posted on facebook that her neighbor was moving out of his one-bedroom apartment and was anyone interested in subletting from him? I’m not comfortable with subletting, but I think it’s important to follow through on opportunities when they present themselves. I walked up to the apartment – in Oakland, a place I didn’t want to live again – to find a quiet complex pulled back from the street, situated in such a way that there would be no neighbors above or below me because the ground floor is parking and there is no third floor, well-insulated, etc. I told my friend that I was interested but to check and see how much the landlords would raise the rent for a new tenant.

The landlords wanted to raise the rent by $200 a month, but because I’m a friend of their current tenant, they agreed to $100 instead, which is the max I can pay. I filled out an application and the first time I met the landlords was when I was SIGNING THE LEASE. No advertising on craigslist, no meeting me, and just like that, I have an apartment that while not perfect, seems like it will meet my needs. It even has laundry onsite, which for the rent I’m paying is practically unheard of in this market. Oh and I have my own garage, which is even more unheard of.

It may not sound like all of this is impossible, but that’s kind of the point. How many things do we think are impossible that are actually plausible? How many times are we certain something won’t happen to us when it might, or it does? I won’t say that I “made” the impossible possible, but I will say the universe is infinite and creative and perhaps there are more things existing in the realm of reason than we think.

Previous: Shadows on the Wall

Next: There is Nothing Wrong with You