More and more I’m noticing that what we all want is to be seen, heard, and understood. We want people to empathize with us, to recognize what we’re going through and trying to express.

This week I had some angry interactions with others. They became upset over something that involved me, but wasn’t really about me. My first reaction when someone explodes in my direction is to cower, to take it in. My next reaction is to become angry in return, to meet anger with anger. Finally, I turn to empathy and say, “I hear what you’re saying. It sounds like you feel _____.” When I’m able to get to that empathic place, the person cools down and says, “You’re right, that’s exactly how I feel,” and then we’re able to have an honest conversation. The honest conversation is where the solutions come from. 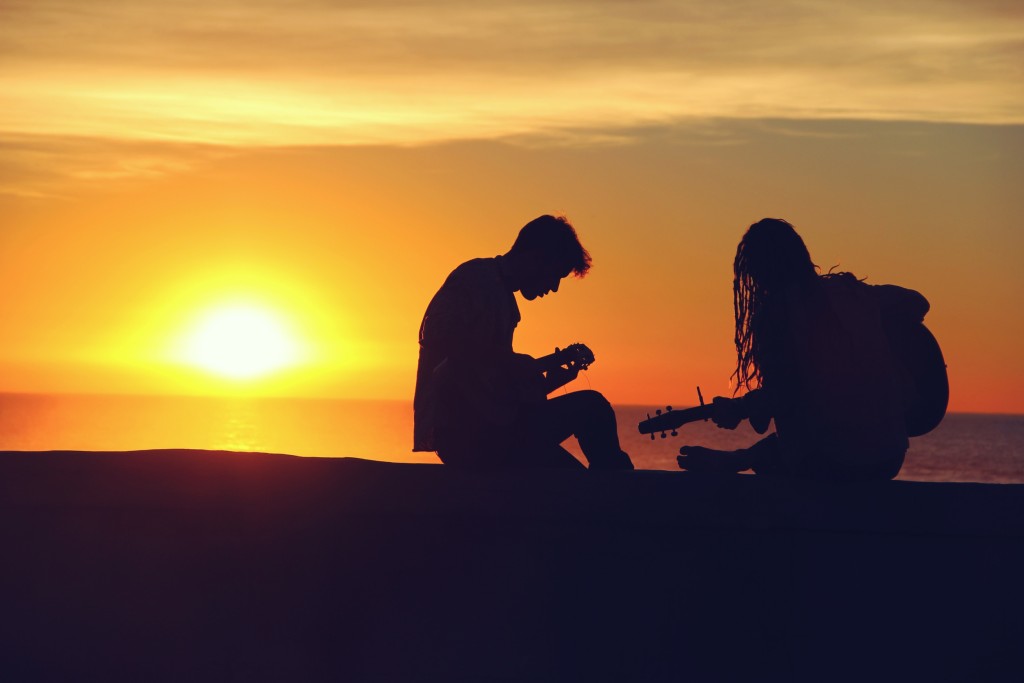 Are we hearing each other the way we listen to a song?

A friend told me recently the hardest part about relationships for her is going deeper when she’s wounded. That instead of running away from her partner when he gets upset, or trying to hurt him back, is getting to that empathic, vulnerable place. I found that to be true for me too, especially when I’d much rather throttle the person’s neck. I’m not saying anger doesn’t have its place – it absolutely does – but sometimes its better to express anger to a neutral third party. Instead of escalating a heated situation, it’s often better to call up someone else and vent.

I find this to be true for other emotions too. When I’m sad, sometimes I want someone to tell me things will be OK, or to help me problem solve, but oftentimes I’d rather someone said, “I hear you. That sucks,” and then let me cry. I usually know what I need to do so I’d much rather have support than advice.

I first wrote about empathic listening or nonviolent communication in 2009. I’ve been using some of the methods I picked up ever since and find it just as inspiring now as I did then.

What I find so encouraging about empathic listening is its potential for huge and lasting change. It’s been used to reduce violence in hospitals and curb bullying. Plus Marshall Rosenberg, the founder of nonviolent communication, negotiated peace deals with terrorists using the method. I can’t help but wonder how much of the violence in the world is because people are not getting their needs met? How often are we resorting to angry words and louder voices in an effort to get people to understand where we’re coming from? Not everything can be solved with empathic listening of course, but I honestly think some problems can.

Next: Softening the Blow