Why Freedom of Speech isn’t Free

I’m officially a podcast! Click here if you want to check it out. =)

The other day, a friend posed a question on facebook: “Where’s the line between hate speech and incitement? What’s an example of someone talking about white supremacy, warning against ‘race mixing mongrelization’ and takeover by international Jewry, recommending re-education or death for gays, deportation of migrants, where you could make an intellectually honest assessment that they are ‘just stating their opinion’ with no intention of recruiting?”

I love that my friend brought this up because it’s a reminder that ideas have consequences; words matter. Far from the childhood rejoinder, “Sticks and stones may break my bones but words will never hurt me,” words DO hurt. They hurt a lot, especially when those words translate into policies and practices. 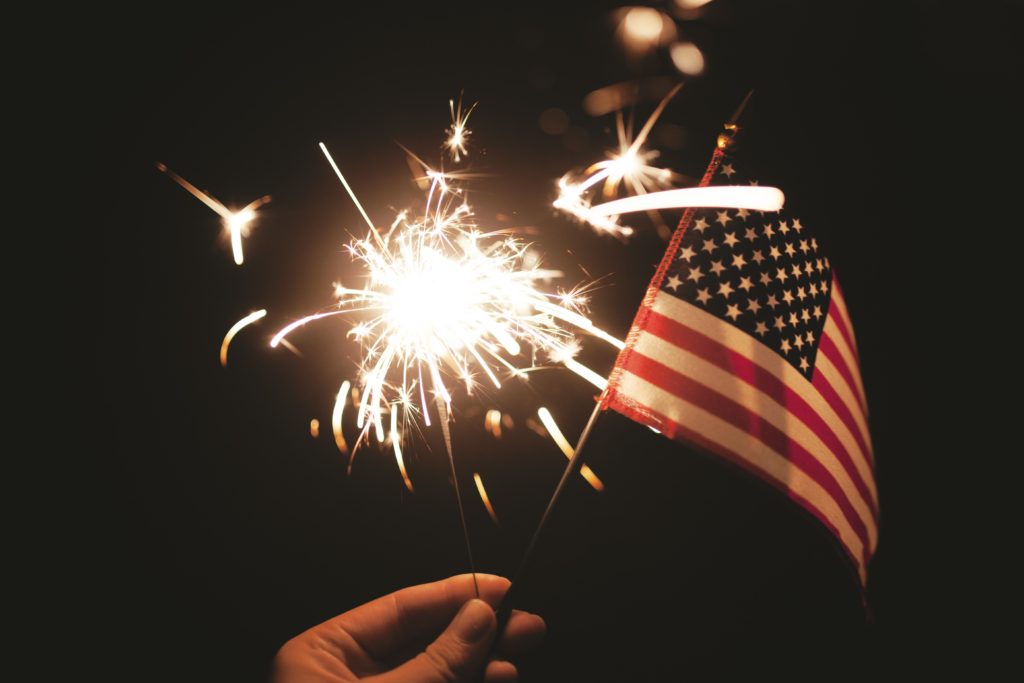 Cliche, I know, but I had to use this image.

In the U.S., we tout how great our country is because we have free speech. But is it really free? I’d argue that freedom of speech comes with a cost – sometimes emotionally and sometimes physically. People are literally paying with their lives sometimes; the price doesn’t get any higher than that.

I’m a journalist so in no way, shape, or form am I arguing for governmental censorship. Having governmental restrictions on what we can and cannot say usually ends in disaster. However, there is a big difference between a whistleblower exposing the dark underbelly of an institution and spewing hate. Essentially what I’m advocating for is subtlety of expression.

In yoga, there is a concept called satya. It implies action of mind and the right use of words with the spirit of welfare. Satya is often translated as benevolent truthfulness, but I think the concept is more subtle than that because it’s so relative. There are no hard and fast rules. Sometimes it’s in the best interest of all parties involved to be brutally honest and sometimes it’s better to withhold the truth. What’s really important is welfare. Will the comment help the person or hurt them? And if it will hurt them but they need to hear it, how can the comment be delivered in the gentlest way? If I’m a terrible singer and I’m convinced I’m the next American Idol, no one is doing me any favors by saying my singing voice is fantastic. To practice satya, it would be better to say, “I know you love to sing Rebekah, and that’s great! but I think you could sound even better if you took singing lessons.”

Hate speech I would argue is never about the welfare of others and always about expressing fear and insecurity. And instead of adding to the din by declaring the white supremacists to be racist jerks, to put it politely, I think we’d be better served at asking what the person’s underlying needs are and how can those be addressed. Nothing gets solved by shouting at each other and in fact, all the shouting can have dire consequences. I know that sounds terribly naive, as if I’m advocating we all sit by the campfire and sing “Kumbaye,” but I’m not. White supremacist jerks should not be allowed to call the shots or get into positions of power, and it’s our responsibility to make that so. But to really solve anything we have to address their unmet needs and those of their ilk while also practicing satya ourselves. It’s a tall order but I believe it can be done.

Next: Beware the Cushy Life