When I think “love,” I think soft, gentle, and kind. I also think “permissive.” If I love someone, I want them to have everything they desire. But that’s not real love. Real love also means saying “no.”

I think we all know this. We talk about it often in the context of parents and children. Children frequently want things that aren’t good for them, like to eat toxic paint, and the parent has to put his or her foot down. In that case, it’s easy to understand saying “no” is ultimately for the child’s best interest. But what about when it comes to ourselves? Can we tell ourselves “no” when a part of us wants to say “yes?” 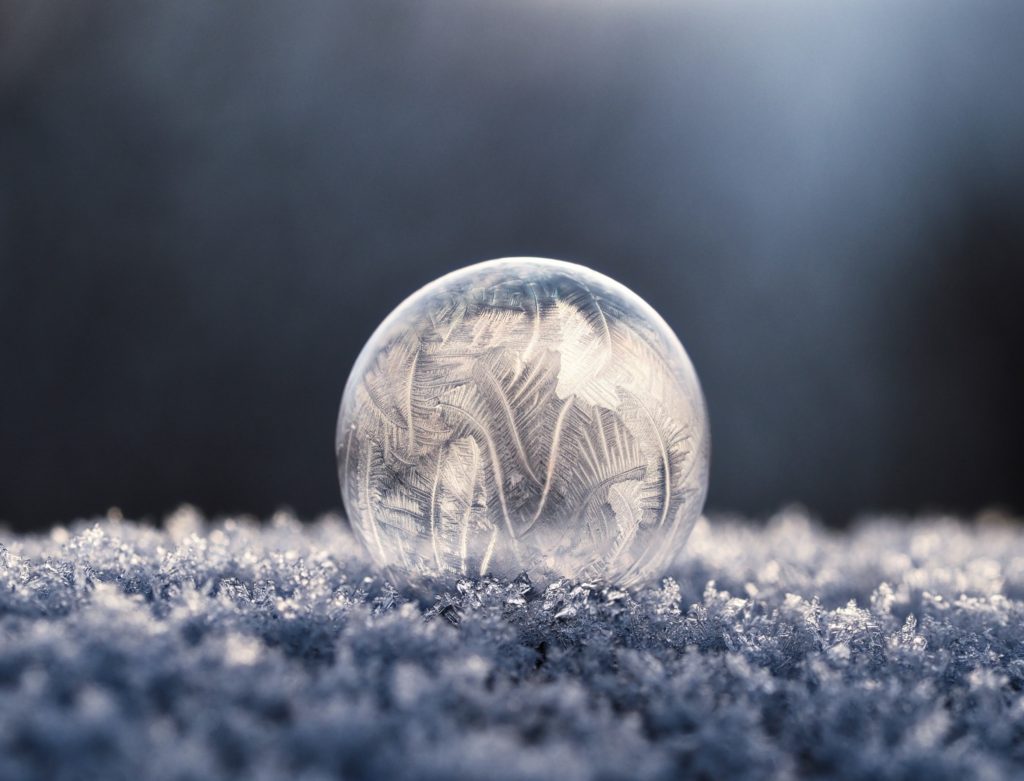 Over the years, I’ve come to see I have many internal parts or selves. I have multiple inner children, an inner teenager, a loving parent, a witnessing entity. There are so many internal “me’s” I could easily fill up a minivan. That means sometimes I’ll feel conflicted because one part of me wants something and another part does not. What to do in that situation? Unfortunately, or maybe fortunately, I have to be a parent to myself as well. I have to say no to myself just as I would to an external child.

It’s so hard though. I love myself and want myself to have everything I desire. I want to say “yes” unequivocally. It feels good to say yes. Especially saying yes to my inner child. Somehow it’s easier for me to say “no” to my adult than it is to say “no” to my inner child. But that’s not love. Yes, love is soft, gentle, and kind, but it’s also tough, firm, and at times harsh. My spiritual teacher talks about this. He says, “Sometimes I appear harsh to some. But that is for love. If I were indifferent, there would be no need for scolding or punishment.” He also says, “Punishment alone, without love, is not good. Love and punishment should go together, and the degree of punishment should never exceed the degree of love.”

Inherent in his statement is the notion love and punishment go hand in hand. To only shower a being with love and affection, to only say yes, to give in to everything the person wants, is not love. In fact, it’s damaging, as anyone who’s read or seen Charlie and the Chocolate Factory knows. One of the characters, Veruca Salt, gets everything she ever wants, has never heard the word “no” in her life. In the movie, Veruca wants her father to buy her one of Wonka’s golden egg-laying geese. After Wonka refuses, Veruca goes on a tirade by trashing the room and disturbing the Oompa Loompas’ work in the process. She climbs onto an Eggdicator and is dropped down into the furnace holding room after being rejected as a “bad egg” by the machine. A reminder for us all that nothing good comes from being spoiled. Nothing good comes from always saying “yes.”

Previous: The Beloved is Me (and You)

Next: The Circle of Life