The other day I watched a facebook video from evolutionary astrologer David Yarrow Wood. He spoke about the current transit we’re all experiencing – Saturn conjunct Pluto. He said Pluto brings up fears so we can see through them, so we can no longer be motivated by them. That line. As soon as he said it, I paused the video to cry a little.

It’s similar to what I wrote more than a month ago about life now belonging to love and anything being possible. This process of learning a new way of being started for me before the pandemic, but COVID-19 is upping the ante. I am learning to no longer be motivated by my fears. It’s hard though because I have a lot of fears and so does the worldwide society. One only has to go to the grocery store to see that. Fear is motivating people to buy toilet paper like they’re preparing for a three-month blizzard. Fear is motivating people to buy guns in higher numbers than they did months prior.

I’m afraid and you’re afraid – with good reason. The world is scary right now. I get it. And I also understand the world is scarier for some people than it is for others. That’s real. And, I ask myself what would it be like to be motivated by something other than fear? What if I wasn’t motivated by scarcity and shame? What if I approached life from a place of ease and trust and care? That may sound naïve right now when we’re in a state of emergency, but I can’t help but think life would be better for all of us if we did. 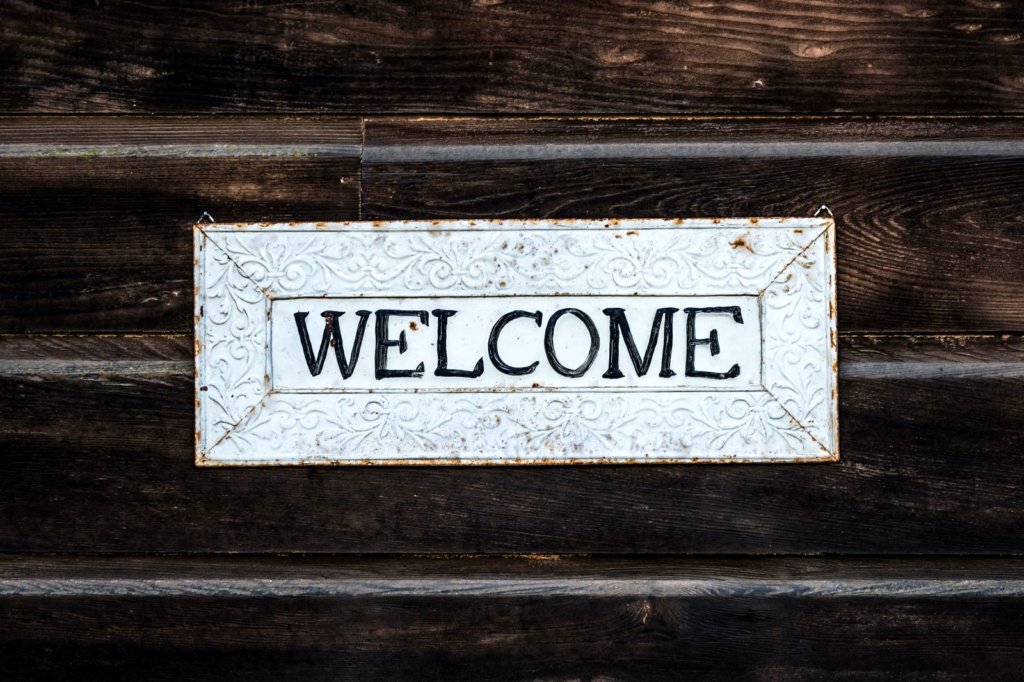 I’m learning something new. Photo by Tim Mossholder on Unsplash

Like I said, people are hoarding supplies, which causes less supply, which causes more hoarding. If instead we all bought two weeks’ worth of what we need, would we be seeing so many empty shelves? If we operated from a place of ease and grace, would our experience be different? I think so.

And it is different in different places. In other countries people continue to have healthcare. Or the government is paying everyone’s salary. Or the virus has been contained more effectively. In countries that think of the collective, that have systems to fall back on, the predominant feeling is “We’ll weather this storm,” rather than the sense we’ve been thrust into a war for which we’re ill-prepared. There’s more sense of trust and that’s something I want on a personal level too.

Because life continues, my neighbor is moving out May 1st (p.s., do you want to be my neighbor?). I’m worried about who will move in next. Fear turns me into a tornado, whirling around, spinning and spinning in my head. But that’s not particularly helpful because the reality is the right neighbor has already been selected on the cosmic level. The person who’s supposed to be there will be there. If I instead trusted the universe, I would surrender and offer it up to the divine. I would do my part emailing friends and posting the news to facebook, but then I would let go, knowing I’ll be alright. Knowing that I can handle what comes next. And that’s a wish I have for all of us.

Previous: The Pearl and the Oyster