There Are (Still) No Coincidences

It’s been a busy and stressful week. Lots of traveling, lots of activity. The only thing on my mind is synchronicity. I’m resharing this post on the topic from more than a year ago. Enjoy.

The other week, I ended early with my writing coaching client (which never happens) and conducted my usual grocery shopping. As I walked out of the grocery store, I ran into someone I literally haven’t seen or talked to in close to five years. It turns out, a few days prior he mentioned me to his girlfriend and voila, we ran into each other.

Even better, during the course of our conversation I said some things it seemed he needed to hear so in many ways I felt like a messenger. I walked away from our encounter on a high, marveling at the magic and the mystery of the universe. 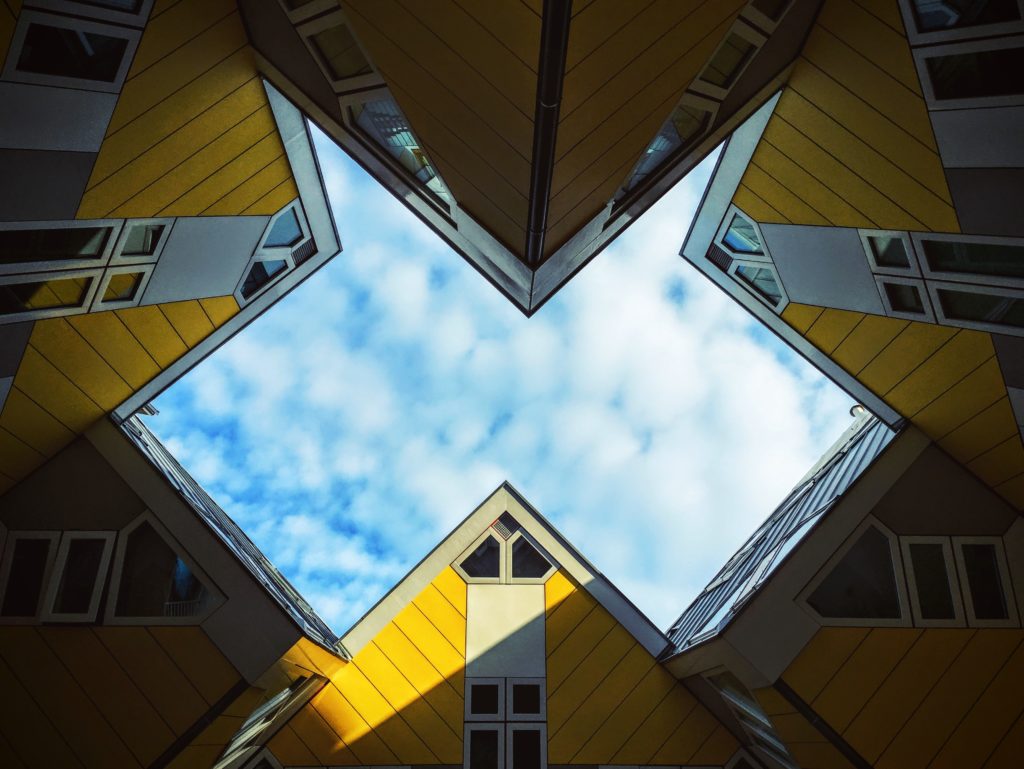 There are no coincidences.

Some people would say that interaction was a coincidence, a happy accident. I don’t view it that way at all. My spiritual teacher says everything is incidental. “For each and every incident there is some cause,” he says. We may or may not know the cause, but that doesn’t mean there isn’t one.

When I look at the synchronistic turn of events from the other week, I am reminded there is a divine intelligence in place. There is some force at work that configured things just so, allowing me to meet this friend. If I hadn’t left my coaching session early, if my friend walked into the grocery store five minutes later, etc. our meeting wouldn’t have occurred. I am truly in awe of all the moving parts that needed to align in order for us to run into each other.

This story comforts me because at the moment there are a few areas of my life where I feel stuck and hopeless. Where I don’t see how they can or will change. I am convinced they will stay in their current state for the rest of my days. But then I think about this “chance” encounter with my friend and am reminded things can and do change unexpectedly. And not only that, there is also a guiding presence in my life, overseeing everything.

If I can run into a friend out of the blue, is there also a chance these areas of life can also change? That things won’t stay the same? That something else unexpected will show up in my life to shake things up? Like the stone that took 10 million years to fall, maybe there are events slowly, slowly unfolding and when they drop will shake the ground beneath my feet. I find that both terrifying and exciting. I cling to the notion though the universe is working for my benefit, that it ultimately wants to see me succeed.

Next: Allowing Anger in Spirituality