When I think about myself and my situation it’s from a small and limited perspective. You could call it ego or fear, but regardless, it keeps me locked into limitation. It keeps me from believing in miracles and possibilities. That self is like Chicken Little, declaring the sky is falling because an acorn fell on her head. Did you know there are multiple versions of the Chicken Little story? In one version, Chicken Little and all her friends are lured to a fox’s den and never seen again. In another, they tell a king and the king reassures them the sky is not falling, plucking an acorn from Chicken Little’s head. 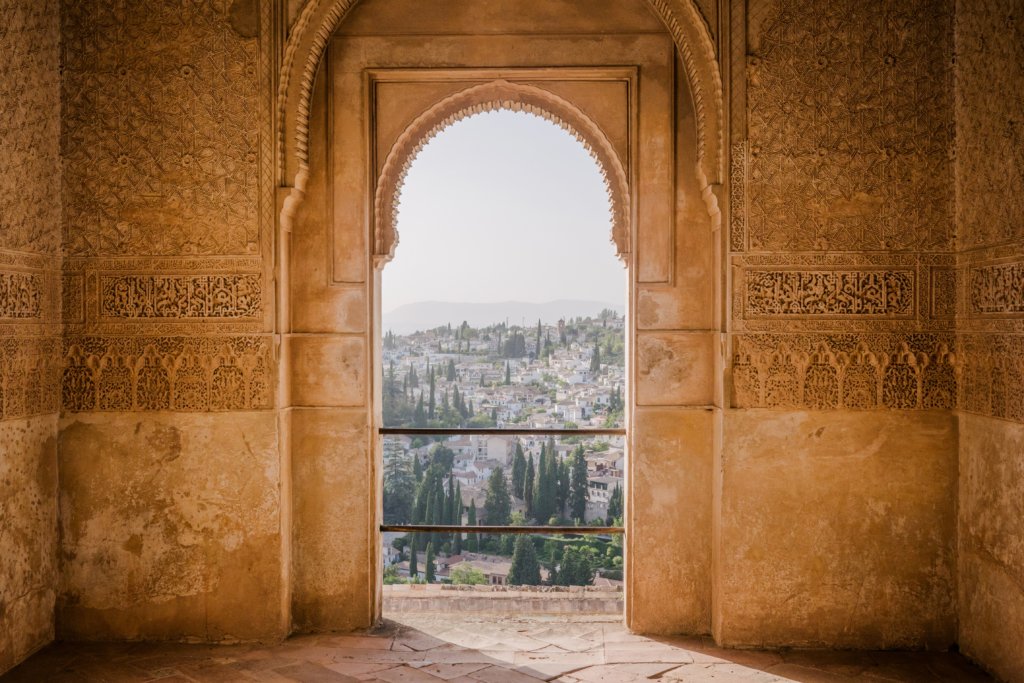 I’d like to frequent the metaphorical palace. Photo by Victoriano Izquierdo on Unsplash

The other day I watched a movie about Henry VIII and Anne Boleyn. It reminded me back in the day royalty could accomplish the seemingly impossible. He wanted to marry Anne Boleyn so badly he created his own freaking church so he could divorce Catherine of Aragon. That may not seem like a big deal in this modern age where we can create a church in 10 minutes by purchasing a domain name on the internet, but back then? Unthinkable. Practically impossible. And he did it anyway. My higher power is not Henry VIII, but nonetheless, has royal qualities, which means my higher power can totally handle this job situation.

My higher power is bigger than me and thus capable of miracles. I’ve already been the recipient of miracles over and over again. In fact, I’m writing this blogpost from a miracle: my apartment. By all accounts this situation shouldn’t exist: I live alone in a quiet place that I can afford with laundry onsite and in a good location close to public transportation. In the Bay Area that’s like the Holy Grail. Can it be possible then my job will be similar? Sometimes I believe that and sometimes I don’t, but the more I remember my higher power is bigger than me, the more reassured I feel.

Previous: The Sweetness of Life