My One True Friend

Last week after group meditation we read a discourse that said God/brahma/the universe/Spirit, whatever name you have, is our one true friend. That all others will come into and out of our lives but that loving entity will always be there. Was there when we were born and will be there when we die. This is a concept I have some trouble with because I want my one true friend to be a person. I want a person in my life who I can count on, who’s reliable, who will always be there for me when I need, but I’m finding out it’s impossible to have one person who can fill that role all the time.

This week I’ve had hella problems with my plumbing. Like, the toilet only sort of flushes and my shower is clogged and spews dirt. (Please don’t disabuse me of the notion that what’s on my shower floor is not dirt. I don’t want to think of it as anything else.) I called the plumber a bajillion times and have been unimpressed by the company’s reliability. The plumber was supposed to come at 9:30 a.m. on Monday and didn’t show up until 4:00 p.m. on Tuesday. And even then he didn’t do anything! 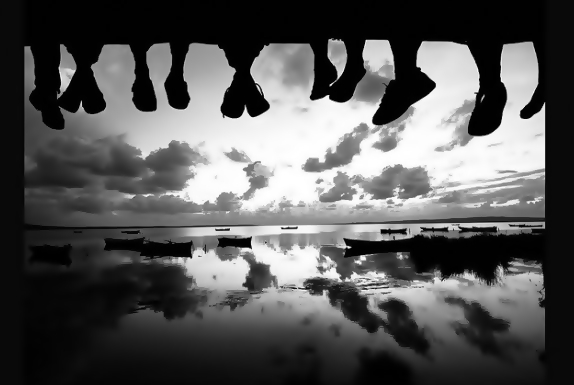 What I like about this image is to me it seems to be a mix of the physical and the spiritual.

Here’s the miracle in all of this. Even though the plumber has been unreliable, not showing up when he said he would, not following through, I’ve still been taken care of because my higher power is my one true friend. Clearly, I couldn’t stay in my cottage because I couldn’t use my toilet or take a shower! Even before all of this started, my good friends asked if I’d like to catsit for them in the city, to which I agreed. Interesting timing that just as my cottage became unlivable, an opportunity came up for me to live somewhere else.

When I reflected on that, I felt a deep sense of gratitude and understanding that my higher power IS my one true friend because even though all these people were being unreliable and not responsive, the universe arranged things so I would still be taken care of.

The addendum to all this is I called the plumber again yesterday because the problem still wasn’t fixed, even though they told me it would be, and they came out and did their thing. I say “they” because the issue was not easily solved and required a team of people. When they left, my inner child had a freak out because the toilet still wasn’t flushing! The adult in me had the notion to turn the water knob near the toilet and sure enough, the toilet tank started filling, which solved the problem. In that moment, I was reminded not only is my higher power my best friend but I am my best friend. I don’t need other people to be reliable, responsible, or jump in to rescue me because I am fully capable of taking care of myself. The combination of me plus my higher power means I have the greatest best friend I could ever ask for.

Previous: Space for Someone Else

Next: Stand in Your Power