I am a firm believer that every repeat experience, every emotional overreaction, comes up so it can be healed and released. Having said that, I am also a slow learner and usually want to change my outside circumstances instead of determining what the internal, personal lesson is. However, the universe is tricky and makes sure I confront my stuff.

Yesterday, I went to water my neighbor’s garden and I noticed her back door was ajar, which it hadn’t been the day before. I immediately assumed the worst. “She must have been broken into! She’s been robbed and ransacked!” I don’t think she was robbed, it doesn’t really make sense that she was considering we’re in a gated community, nobody else reported a burglary, she’s at the back of the property, and somebody would have to know to walk to the back of the house to find a door. Anyway, I don’t know for sure, that answer will be revealed when I speak with her. 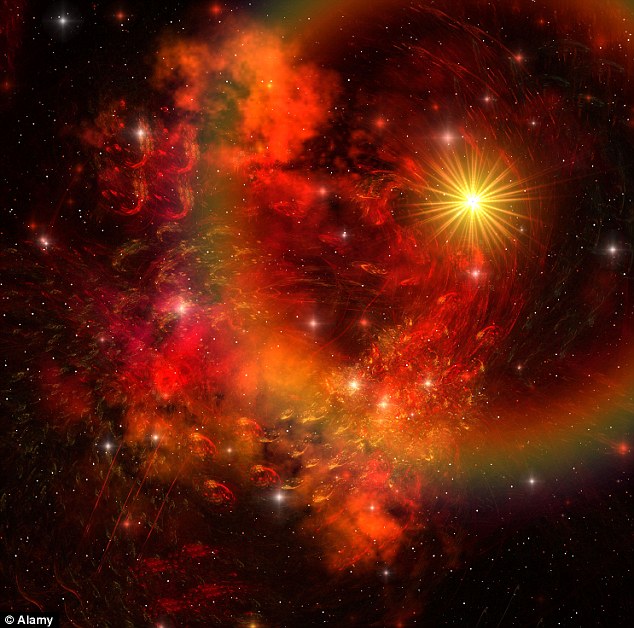 The point is I freaked out. As in, inconsolable, shaken, incapable of much rational thought, unable to sleep or calm down. When I dug a little deeper I realized it’s not because I was worried about being broken into myself, but rather because I was having flashbacks. Almost two years ago, some friends of mine were broken into while I was housesitting for them. I was, and am, traumatized by the experience. Walking into a space with the back door ajar, ransacked, books thrown on the floor, drawers pulled out from the dresser, all the lights on, has been burned into my brain. So when I saw my neighbor’s door ajar, I wasn’t seeing her situation, I was reliving one from my past. That, my friends, is called a trigger.

I hadn’t realized I’d carried so much fear with me about the experience two years ago until yesterday. I thought I was over the whole thing but now I understand I’d only buried it. Instead of lamenting the possible break in, I see what’s really happening on my end is that I need to release this junk. I need to let the trauma out of my body and I’m thankful I have the tools like EMDR to do so. That’s the nature of triggers, they precede an explosion, and instead of running away from triggers, it’s far better for me to deal with them as they come up so I am no longer triggered with quite the same severity.

A million years ago a good friend of mine told me every moment of life is a love poem from my creator. I have to believe that also includes the “bad” stuff, the triggers, the hard moments, the things I’d rather push under the rug. My creator loves me so much that circumstances are created such that these things are not allowed to stay hidden. I am so loved my creator instead says, “Hey, Rebekah, you need to look at this.” And so I am.

Next: Convincing Means the Opposite