In this day and age it’s easy to believe we are the masters of our fates and the captains of our souls. I mean, heck, I can buy a pumpkin year round if I want to. I don’t have to ascribe to a growing season, and I can take a pill to regulate everything from bowel movements to babies. However, I’d like to suggest that we are perhaps unknowingly moving toward, or with, something greater than ourselves.

It’s officially the Jewish New Year (l’shana tova people!) and in addition to being a palindrome, 5775, this is also a sabbatical year. When I read that I literally laughed out loud. Traditionally, the sabbatical year applies to forgiving debts and leaving land fallow, but the spirit of it is rest and release. 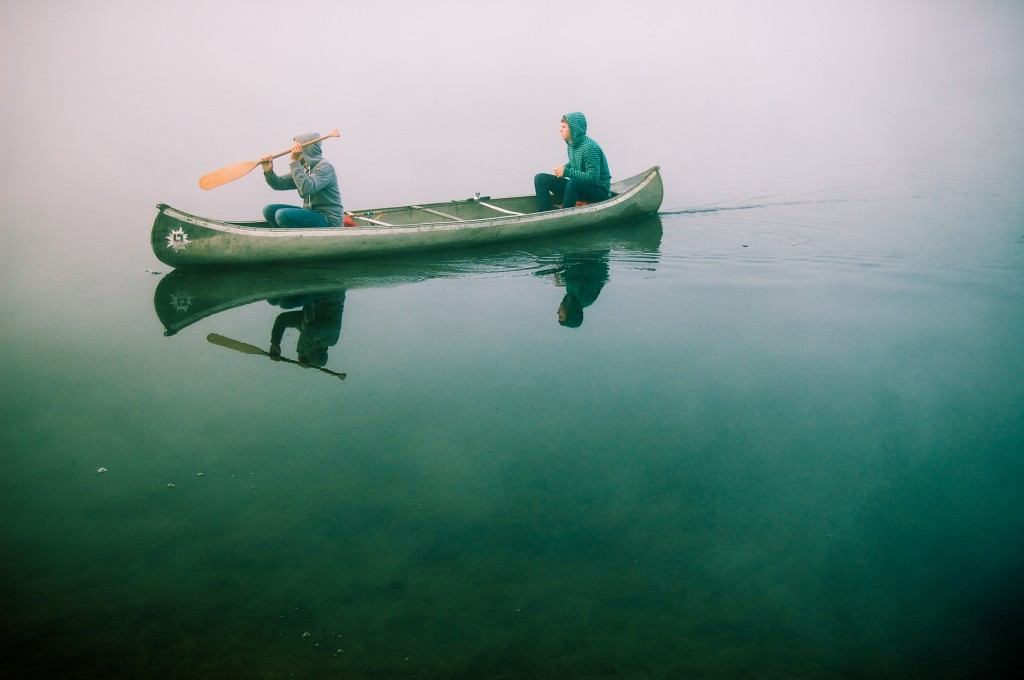 I may be the captain of my soul but I’m floating on something. . .

I laughed because today I am flying to Missouri, or “the sticks” as my mother lovingly says, to have my own sabbatical. My primary purpose for uprooting myself for a few months is to rest. To sleep every day until 10 a.m. when I’ll start work, to take walks in nature, and remove myself from all stimuli. It may turn into a whole year, but the plan is to have my hibernation last for a few months. How perfect that my own sabbatical is coinciding with that of the Jewish sabbatical year! I didn’t plan it that way; I didn’t even know it was a rest year until two weeks ago.

What I love about this is my body, my brain, my something, is syncing up to a natural rhythm and cycle that I have no conscious knowledge of. My body, my brain, my something are taking care of me, are looking out for me, and I didn’t have to try at all. There’s an unseen force that is moving me. As much as I am the captain of my soul, my boat is sitting on water that has its own ebbs and flows. I’m being swept along with something massive and beautiful and poetic.

How refreshing! How relaxing! To not have to be in charge all the time and still be taken care of is a gift. It’s kind of exhausting being a captain isn’t it? To worry about where to steer and how fast you’re going and if you’re veering off course? It’s nice for me to take a step back and realize even when I stop trying I still end up on land. I’m speaking metaphorically, but did you know this also happened literally?

In 1947, Thor Heyerdahl constructed a raft called Kon-Tiki to cross the Pacific Ocean from South America to the Polynesian islands to show it was entirely possible that Peruvians settled the area in the pre-Columbian times. He wanted to show by using only the materials and technologies available to those people at the time, that there were no technical reasons to prevent them from having done so. And he did it. On a freaking raft. He smashed into a reef at Raroia in the Tuamotu Islands on August 7, 1947. Sometimes all that’s required of us is to turn our sail in the direction we want to go and let the current take us there.

Previous: Bit by Bit (with audio)

Next: It Can Happen Fast