It Can Happen Fast

My recovery mentor often says to me, “Change happens on higher power’s timeline, and when it happens, it happens fast, so be ready.” Today I’m marveling at how true that is, particularly because I’m in a place that has seasons. In the Bay Area, there are two seasons: the dry season and the rainy season. In Missouri, there is a proper spring, summer, fall, and winter.

Last Wednesday, I was in shorts and t-shirt, dipping my legs in the lake. The very next day we had a thunderstorm replete with rain and lightning and then it was cold. Like, pull-out-my-fall- jacket cold. Like, turn-the-heat-on cold. It went from summer to fall in the course of a day. I realize comparing change to the seasons is not so valid anymore, considering that today the temperature is back up to the 70s, but change happens quickly in life too. 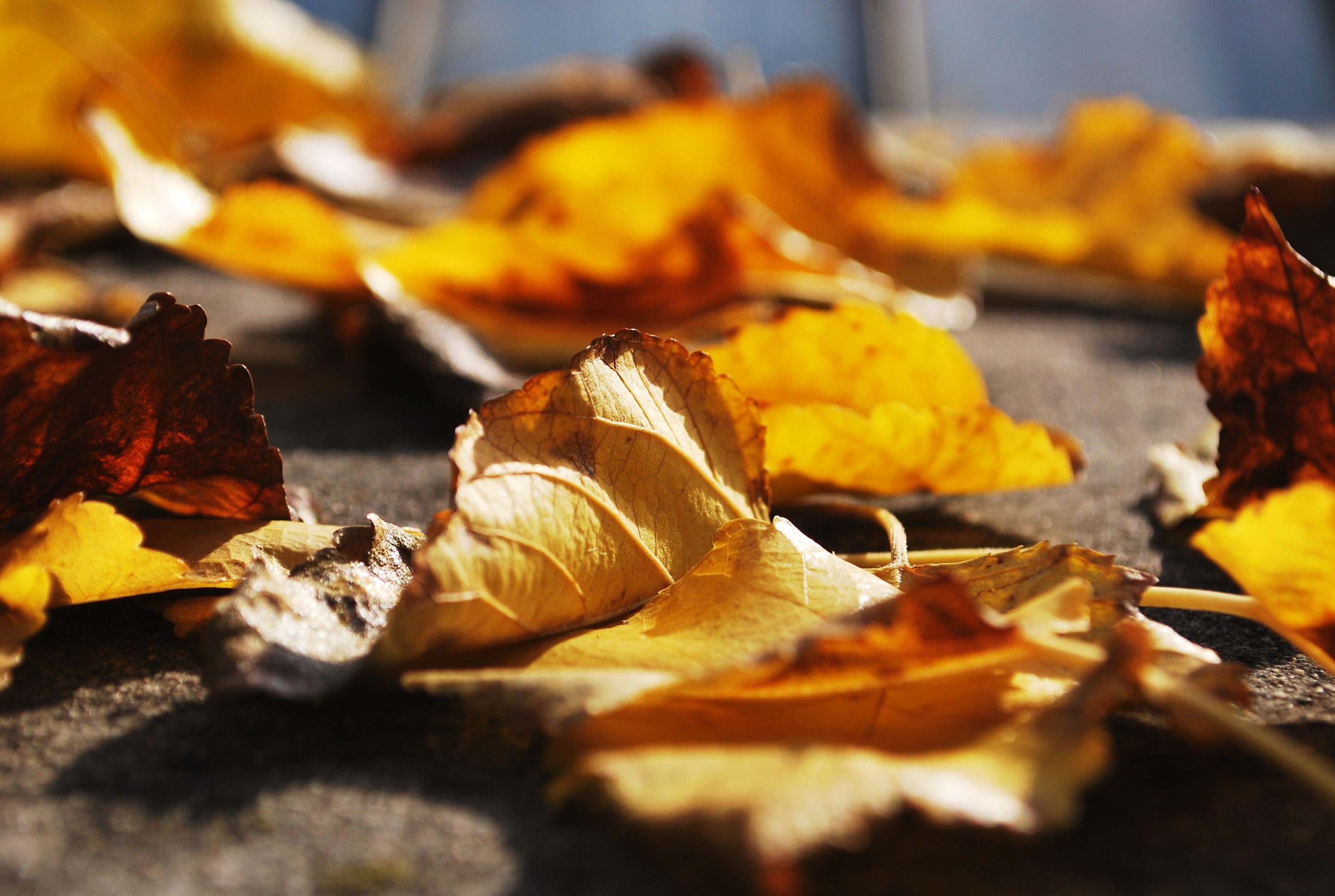 I do have to say, it’s really nice to see leaves like this again.

I read an interview about the recently departed Joan Rivers who I’d always unfairly dismissed as a mean-spirited comedian. There was a point in her life when she was blacklisted from The Tonight Show, her husband Edgar had killed himself, and her career was floundering. She seriously contemplated suicide. She said, “What saved me was my dog jumped into my lap. I thought, ‘No one will take care of him.’… I had the gun in my lap, and the dog sat on the gun. I lecture on suicide because things turn around. I tell people this is a horrible, awful, dark moment, but it will change and you must know it’s going to change and you push forward. I look back and think, ‘Life is great, life goes on. It changes.'”

As we all know, Joan went on to have a successful career and a rich life, but there was a point when she was thinking about ending it all. I also reflect on the turn of events for friends of mine. They’re getting married this winter and they didn’t even know each other a year ago! They met in the winter of 2013, got engaged in June 2014, and now they’re getting married.

Even in my own life I’ve seen how change happens quickly. One day I was settling into my new abode and within an hour a sweet situation turned sour and I started making plans to live elsewhere.

I often think change happens painfully slowly, that it’s gradual – and that is certainly true – but sometimes it also happens quickly, and we have no idea it’s coming even 10 minutes prior. At this point in my life when things are so up in the air, when I have no idea where I’ll be next, what will happen next, what lies before me, it’s heartening to remember my life won’t always look this way. That change happens on the universe’s timeline, and when it happens it can happen fast so I need to be ready.

Next: Which Way to Go?