The Good and Evil Tug of War

I’ve been thinking about good and evil a lot lately. Maybe because I’m re-watching Star Wars with friends. What I find interesting is how so often people liken the forces of good and evil as a devil or angel on our shoulder where one force eventually wins out. I think good and evil is more nuanced than that, and liken each to either end of a tug of war battle. That also means when a person is closer to the middle, as in neither side has a clear victory, both sides tug harder for dominance. This isn’t just speculation, by the way, I notice the good and evil tug of war manifesting in the real world. Not only as a voice in my head, but in tangible ways.

For example, here’s something that happened earlier this week that’s not evil, but was clearly not engaging with the force of good. I noticed my neighbor’s plums fall over the fence that separates our properties. My neighbor is on the down slope of a hill and they will never be able to reach the plums that grow on my side of the fence because it’s too high and there’s a barrier. But because I’m higher up, those plums hang at a perfect level for me to pick them. The very top of their tree is about two feet above my head; in other words, the perfect picking height. 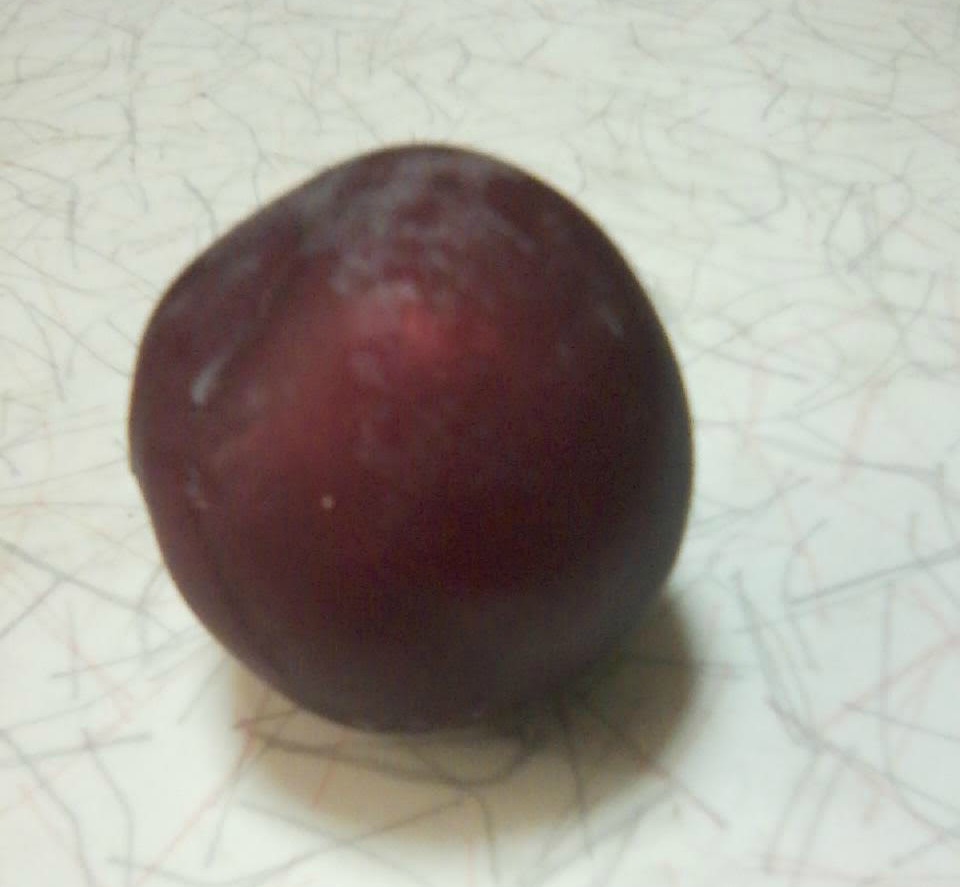 The “forbidden fruit,” if you will.

As I glanced out my window, I noticed ripe plums rotting on the ground. “Just look at those ripe plums going to waste!” I said. “How could I let that happen? Besides, those plums sit on my side of the fence, so is it really stealing? I mean, what’s ownership anyway.” With all those thoughts in mind, I started picking those plums, and wouldn’t you know it, a piece of dirt or perhaps a small rock flew into my eye. Ladies and gentlemen, the force of good communicating to me that, yes, it still counts as stealing. It is no coincidence I experienced pain after my somewhat-questionable actions.

The force of good shows up in other ways too. When our hearts start to pound, or our hands begin to sweat when we know we’re engaging in nefarious behavior, that’s the force of good saying, “Hey, maybe rethink this.” There are some people that ignore those messages though. What happens in those situations is the force of good exerts itself less and less, which makes sense because in a tug of war battle, if one side is likely to win, the other stops pulling as hard.

I guess what I’m saying here is it’s easy to get complacent. To think, “I’m a good person so I would never do that,” or “I’m such a screw up, there’s no hope for me,” but neither are true. There’s a thin line between good and evil and it’s easy to start moving in either direction, which I think is illustrated quite well in Star Wars. Maybe we need to adopt Mad-Eye Moody’s motto from the Harry Potter books and maintain “Constant vigilance!”

Next: Won’t You Stay?