The other day, my brother told me he boils down his spiritual practice to two tenets: meditate, and be a good person. That got me thinking, what does it mean to be a good person? Some people say being a good person means following the 10 commandments: don’t steal, kill anybody, or commit adultery, to name a few. The yogic version is follow the yamas and the niyamas, which also have some crossover with the 10 commandments but include things like cleanliness and contentment as well. Is that enough though?

As our national dialogue is focused on the Syrian refugee crisis, I can’t help but think, no, it’s not. It’s not enough to be nice. How does that solve the problem of tons of people who no longer have anywhere to live?

Don’t get me wrong, I think it’s important to be kind to others, but that kindness has to translate into action, such as offering a room to a refugee or pressuring the government to accept more of them. There are terrible things that go on in the world, but we are the ones who have to do something about it. Robert Swan says, “The greatest threat to our planet is the belief that someone else will save it.” 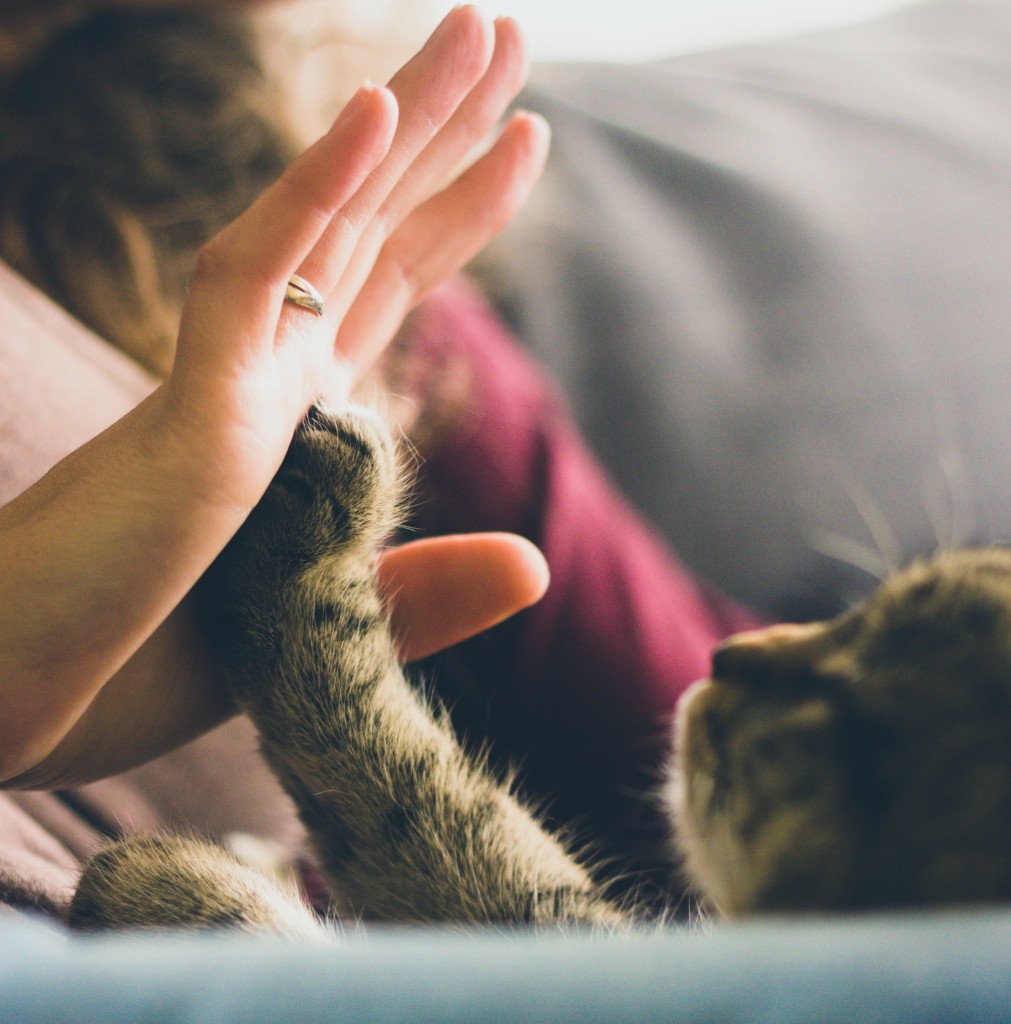 If we, the good people, don’t band together, don’t rise up and do something, terrible things will continue to happen. My desire to serve others, my passion for the environment, everything I hold dear, stems from my spiritual practice. I want to help others because I don’t see other people as “other,” I see them as my brothers and sisters. I see them as a part of my larger family so of course I want to help them. Just as I couldn’t stand to see my blood sister go hungry, nor can I stand to see my spiritual sister go hungry. That is a direct result of spirituality opening my heart more.

I would say, no, it’s not enough to be a good person if being a good person doesn’t translate into action. My spiritual teacher says the same thing and in fact, declares following yama and niyama is the prerequisite to learning meditation. Be a good person first, and then build on that.

I love superhero movies (they’re my favorite genre actually), but as much as I kind of wish Thor would descend to Earth and save us from ourselves, I don’t see any evidence of that happening soon. Batman is more of a possibility because he’s human, but why should all the work fall on his shoulders? My spiritual teacher also says, and this is paraphrasing, that the strength of five good people is more than the united strength of a hundred immoral people. I take that to mean if we all unite together we can overpower the dark forces in the world. We can stop the terrors and tortures, but it requires more than being honest.

I dream of a world where we recognize being a good person isn’t good enough. A world where our goodness translates into action. A world where the good people unite to keep the immoral people in check. A world where we help each other out and refuse to sit idly by as we watch atrocities continue to happen because the love in our hearts is too great to allow it.

Previous: We are the Beloved

Next: Coming Out of the Shame Closet