Justice has been on my mind lately. Yesterday, I dressed up as a UPS delivery person in order to serve someone with a restraining order. The thing is, I don’t think the restraining order will do much. I mean, it will in that this woman will no longer be able to harass my friends, but it won’t in that her behavior will continue toward other people instead. There are other neighbors, other situations.

One of the problems I see with our justice system is it’s punitive in nature, not corrective. What are we doing to address the root cause of criminal activity? Merely locking someone away doesn’t do much. My spiritual teacher says a prison should be like a reform school, and the superintendent should be a teacher who is trained in psychology and who has genuine love for society. 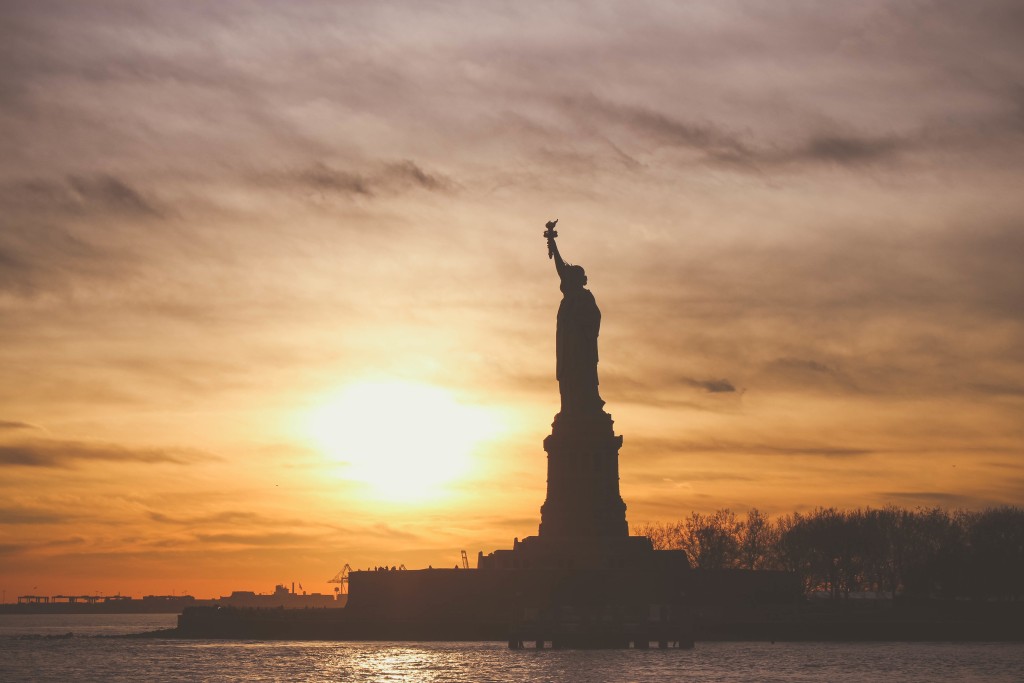 I’m not naive enough to believe we can live in a world without criminals, but I do think we can change how we deal with them and also work on prevention. When I was in Denmark, I walked through the train lugging all my stuff with me on the way to the bathroom and people looked at me funny. Later, I asked my friend about it, and she said they were amazed I carried my belongings with me because theft is not as common in Denmark. It does happen, just not to the same degree as it does in the U.S. That’s because people are paid better and there are more social safety nets. People aren’t as inclined to steal because they don’t have to. However, there are natural-born criminals, and for them, something still needs to be done.

My teacher asserts that born criminals commit their crimes due to their physical or psychic abnormalities and that capital punishment is akin to cutting off the head to get rid of a headache. He also says, “In my opinion, to take the life of a born criminal of this type is as much a crime as it would be to pass a death sentence on a patient just because we could not cure the person’s illness. It is the duty of a civilized society to arrange for born criminals to be cured of their ailments. Killing them to lighten the burden caused by their lives is certainly not indicative of a developed civilization.”

A possible solution then is to isolate criminals, yes, but while they’re in prison to have them work with psychologists, physicians, and sociologists to undergo deep transformation. Other options include re-education on what is right and wrong, and making prison a more pure environment so the prisoners aren’t tempted to go back to their old ways. Also, considerations must be made for the families of criminals to ensure the family isn’t forced to engage in crime themselves just to survive.

I know there are a lot of quotes and ideas mentioned in this post, but really what I’m getting at is our justice system needs to be more humane, more benevolent. Merely serving someone with a restraining order or throwing them behind bars doesn’t accomplish much. We are all people and deserved to be treated with love and respect. We all deserve a more just society and in part, that comes from changing how justice is served.

I dream of a world where our justice system is revamped. A world where prisons become corrective centers and prisoners are patients. A world where we abolish the death penalty and instead start engaging in solutions that will result in lasting change.

Previous: Everything is More Similar than Different

Next: The Space Between Who We Are and Who We’d like to Become