I want to make an impact in the world. I want to use my gifts in the service of others. In my mind, if I’m not famous, if I don’t have 10 million Youtube followers, then I’m not making a difference. I’m conflating fame with significance. How could I not? When a simple tweet from a celebrity can launch someone’s career or shine the spotlight on an important issue, of course I’m under the impression fame and significance are linked.

I realize a person doesn’t have to be famous in order to make a difference – there are many teachers, activists, doctors, etc. who do great work in the world and no one knows their name, but the thing is, I’m not a teacher, activist, or doctor. I’m a writer. And in my world, if people aren’t reading what I’m writing, then I might as well launch my posts into a black hole for all the good they’re doing. 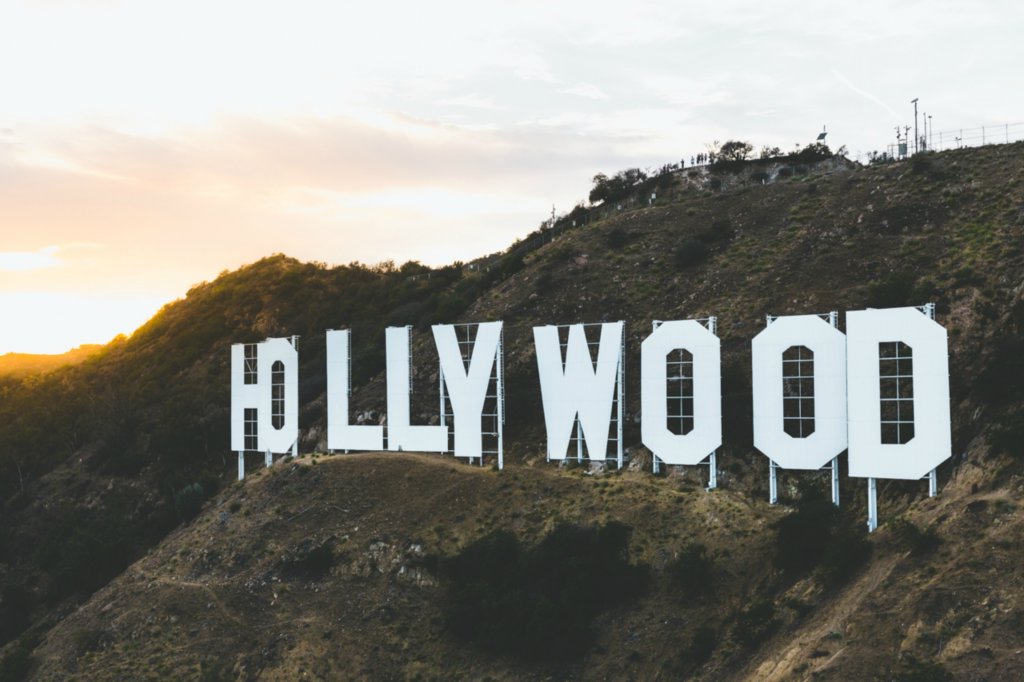 The epicenter of fame.

I talked about this with my dear writer friend Amal, who doesn’t have this issue. He reminded me about Herman Melville, who was never a financially successful writer, by the way, even though we have all heard of his book Moby Dick. Did you know Moby Dick was a commercial failure and published to mixed reviews? And also that it wasn’t until the late 1910s, early 1920s, which is almost 20 years after his death, that people started to talk about him? Moby Dick was written more than 150 years ago and we’re still studying it in school! Talk about significant.

I’m not saying I’m Herman Melville because I’m not, but what I’m coming to understand more deeply is the notion of artists as pioneers, something my spiritual teacher propounds. What does that mean, to be a pioneer? It means often a person won’t be appreciated in their time, that they’re on the forefront of society, staking out new territory to pave the way for future generations. What this means is just because a person isn’t recognized, isn’t popular or famous, doesn’t mean they’re not doing good work.

That sounds obvious I know, but right now our society places so much emphasis on social capital. “How many Twitter followers do you have? Who regramed you on Instagram? Did anyone share your Facebook post?” Right now it seems easy to become famous from your living room and when 1.4 million people like a Facebook post, they turn into an important person, at least in my mind. But will any of them be remembered in 150 years? Will I?

The ultimate point I’m making in a roundabout way is it’s not my job to worry about fame. Fame doesn’t necessarily mean a person is making a difference, it just means people are paying attention to them. It’s my job as an artist and writer to keep being a pioneer, to keep transmitting messages and inspiration that I receive, and to surrender the fruits of my labor. It’s not my job to attract Facebook followers or to cultivate a name for myself. It’s my job to use my gifts regardless of how much attention I receive. And not just my job, everyone’s job. We are all special and unique human beings who may never get the recognition we crave, but that doesn’t mean what we’re doing isn’t worthwhile or that it’s insignificant.

Previous: How to Be Non-Attached

Next: People as Teachers