I feel a little strange writing this post on Rosh Hashanah eve, the Jewish New Year, for those of you who don’t know. The New Year is a time of hope and celebration, optimism for what’s ahead, but this post is about temperance.

For the past month, I’ve been getting in touch with my propensity to hope without any evidence. To hope things will change based on nothing more than a whim. September painfully brought me back down to earth, not because anything happened, but rather because I realized how damaging it is to have unbridled optimism.

For many years, I hoped people in my life would be different, that they would change their behavior, not based on any indication they had a desire to change, but rather because I wanted them to change. Last month in addition to accepting my health is what it is, I also started accepting people as they are. There’s a version of the serenity prayer applicable in this instance: “God, grant me the serenity to accept the people I cannot change, the courage to change the one I can, and the wisdom to know that one is me.” 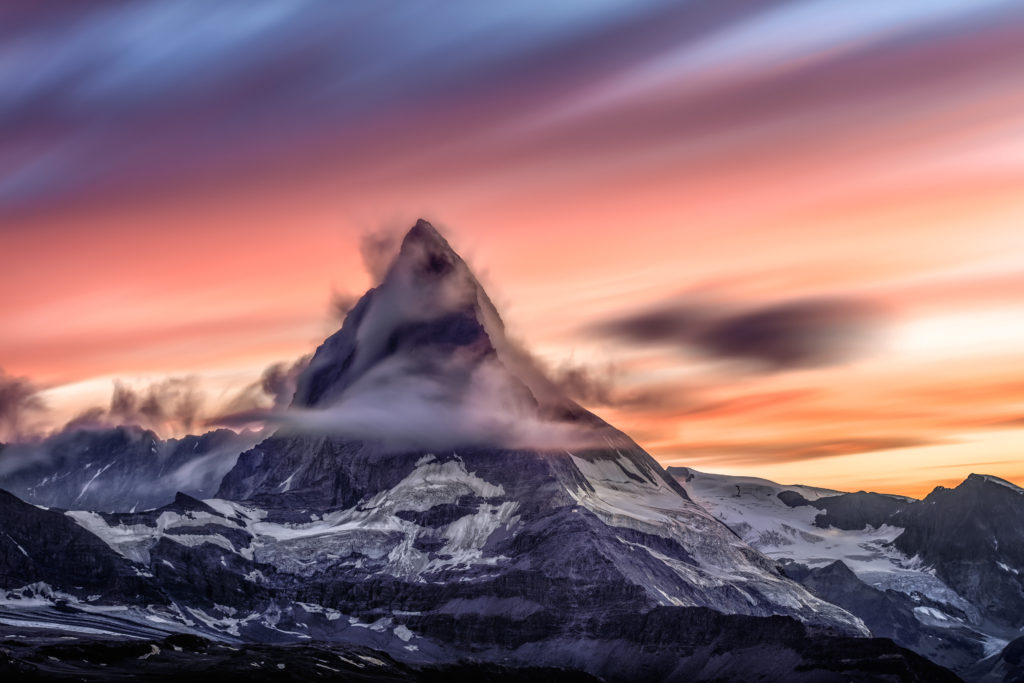 Hope can still be magnificent if it’s grounded.

As an optimistic, idealistic person, learning to temper my hope has been painful. Learning to live in reality and accept that this is the way things are, has been a tough pill to swallow. But on the other hand, I’m not so disappointed anymore. When someone responds the way they normally do, instead of feeling crushed, I feel neutral.

This post focuses on other people, but the case is also true for me. There are some things about myself that are not going to change, no matter how much I pray, say affirmations, or wish they were otherwise. And instead of feeling upset, I feel at peace.

I’m not saying hope is a bad thing because it’s not. Hope is a powerful virtue when it’s applied properly. There are many people doing great things in the world, and they give me hope for the future. That sort of hope is grounded, right-sized.

My spiritual teacher talks about harmony and equilibrium as most spiritual teachers do. It wasn’t until this last month that I realized virtues also apply. I must strike a balance between hope and resignation, optimism and pessimism, faith and doubt. I used to think resignation, pessimism, and doubt should be avoided at all costs, but now I’m realizing they have their place, they serve a purpose. They help me live in reality and that’s not such a bad thing.

Next: Why Boundaries Make Us Vessels