I am a compulsive doer. It’s hard for me to sit still. I jokingly say I developed maladaptive stress syndrome because I burned out my adrenal glands from doing too much. But maybe it’s not a joke. It should come as no surprise then that I search far and wide for solutions to my problems. I devour every book, every method, every suggestion with frenetic fervor hoping this, this will be the answer. Thus far, the answer has not presented itself. There is nothing worse than telling a compulsive doer there is nothing to be done.

On Wednesday, I went to the doctor again as a Hail Mary. I haven’t had diagnostic tests done for several years so I figured why not? I cried and later laughed as she threw out suggestion after suggestion of things I’ve already tried. In addition, the bevvy of diagnostic tests all came back normal. It has become clear to me this is the end of the road. There is literally nothing left to do because everything has already been done.

I asked myself, knowing I have tried everything, can I finally accept my reality? Can I finally accept things as they are? After many tears, the answer is yes. A weight has been lifted from my shoulders because I no longer need to do anything. All the solutions have been tried. All that I’m left with is acceptance. 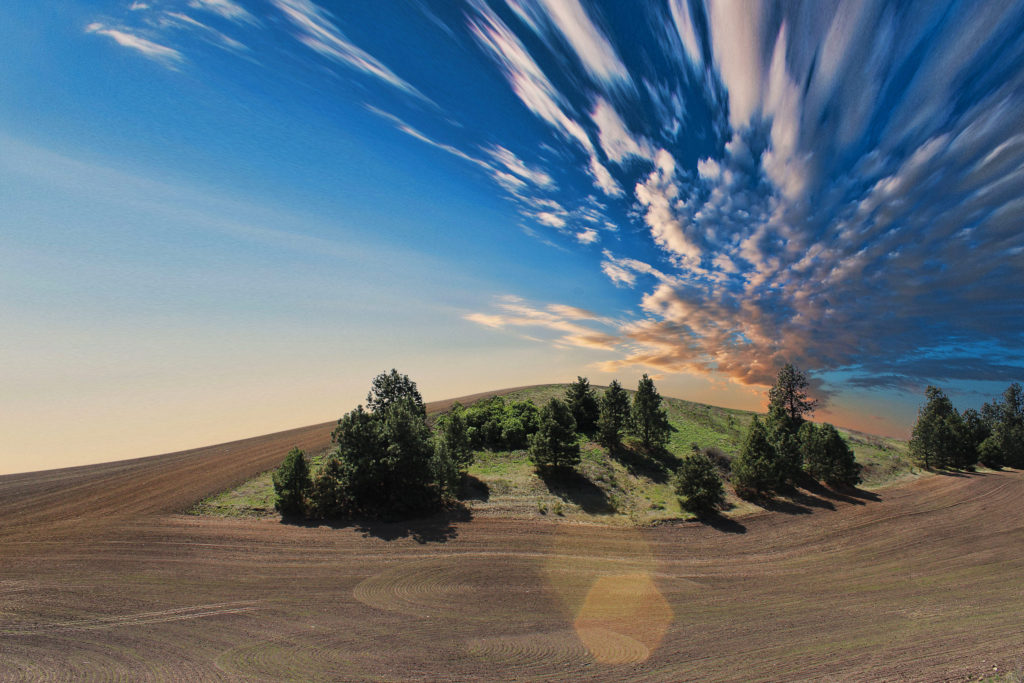 Sometimes the answer is counterintuitive, like an oasis in a desert.

Not knowing what I’ve been going through, a friend sent me a podcast from Invisibilia called “The Problem with the Solution.” In it, the show hosts talk about this very concept in the context of mental illness. They traveled to Geel, Belgium, where people with mental ailments live with families and are accepted just as they are. There is no stigma, the families don’t even know the diagnoses. Mental illness is accepted just as it is, and wouldn’t you know it, counterintuitively, people thrive in Geel. That’s not to say the diagnosis vanishes, but it improves.

In the U.S., we are obsessed with solutions. We believe if we look long enough and hard enough, the solution will present itself. But what if it doesn’t? What if there is no solution? What if the solution is accepting things as they are, right now? Please don’t misunderstand, I’m not suggesting people become doormats or tolerate injustice or give up on trying in general, but for the things which we keep trying to fix and are unable to, maybe those things require acceptance.

There’s a story in the Mahábhárata that comes to mind. When Duhshásana was pulling the sari of Draopadii, she was tightly holding the cloth to her body with one hand, beseeching lord Krśńa with the other. “Oh! My lord, save me!” But he didn’t come forward to save her. When Draopadii found no means of escape, she then released her hold on the cloth and appealed to the lord most piteously with both hands outstretched, saying, “O lord, I surrender my all to you. Do what you think is best.” And then the lord immediately rescued her.

I don’t offer that story as a means to get what we want, because surrender and acceptance has to be real, legitimate, and complete without thoughts of what we want, but the story reminds me that when I surrender, release, and let go, that’s when the divine has room to enter into my life.