I have big dreams for myself and the world. I want social and economic justice for all. I want to live in a place where racism is eradicated, poverty is eliminated, and everyone has their basic needs met. Even typing that sentence I want to laugh because it seems ludicrous. I want to pat myself on the head condescendingly and say, “That’s great Rebekah. You keep having those dreams. I’ll be over here in the real world while you live in fantasy land.”

And it seems that way doesn’t it? Like an impossible dream? When I start to think this way, I fall into despair. However, the words of Rabbi Michael Lerner keep ringing in my ears. A few times during the recent Jewish High Holidays he said:

Our plans [for change] are “unrealistic” in exactly the same way that it was “unrealistic” for women in the 1960s to think that sexism and patriarchy could be challenged effectively; the way that challenging segregation in the U.S. and apartheid in South Africa seemed “unrealistic” before they were overcome; and the way that gays and lesbians were being “unrealistic” to push for marriage equality. It’s always like this: The fundamental changes that are needed in our world are dismissed by the media, the politicians, and even by many people who want those changes as “unrealistic” before people engage in building movements to achieve them, and then described by the media pundits and sociologists as “inevitable” once they have been achieved.

The question for me becomes: how? How do I engage with my personal and public dreams in such a way they become inevitable? First, I think it’s important to have patience. To understand I’ll fail many times before I succeed. That change will not happen overnight, as much as I would like it to. Second, I think about something my spiritual teacher has said. To paraphrase, our actions must be in alignment with a power greater than ourselves. He likens it to the numbers one and zero. A higher power is the number one and our actions are like zeros. If you take the one first and to that one perform your actions, it is like adding zeros to the one – it is like multiplying by 10 with each action. 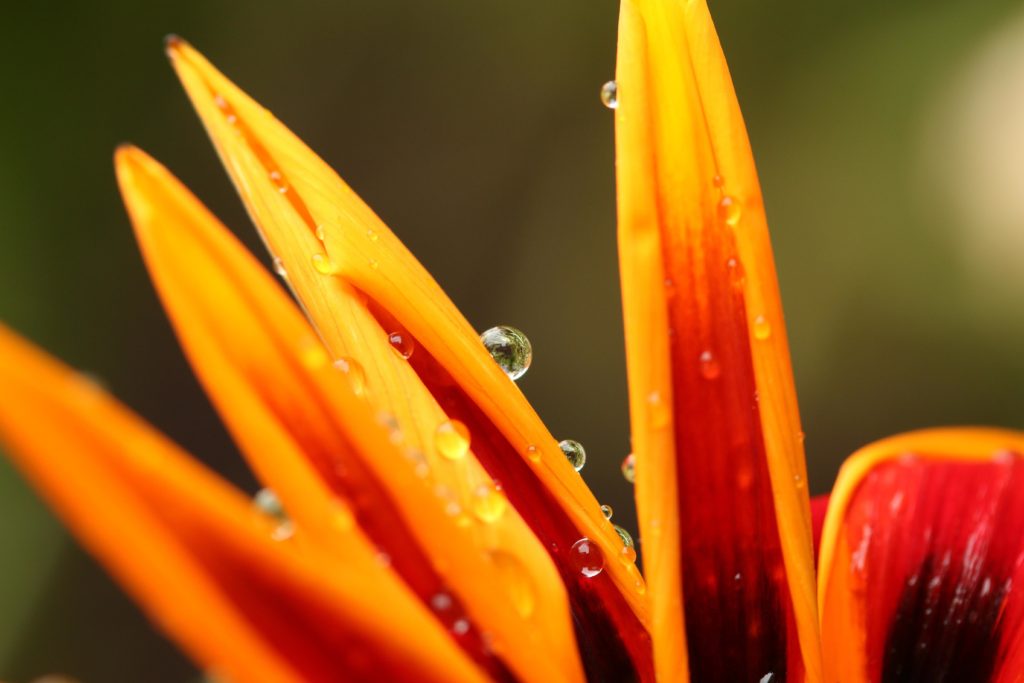 Not sure why, but I love this picture.

What does that mean exactly? I think it means first and foremost remembering I’m an instrument, but I also think it means to do the things my heart urges me to do. I’m not talking about the passing whims, the, “Ooooh, let’s learn to play the trumpet!” or “Let’s quit our job and open a ski chalet in Switzerland even though we don’t know how to ski!” I mean the persistent, constant dreams that nag us like woodpeckers knocking against a tree. It’s those dreams that carry weight. It’s those dreams that leave a mark, and it’s those dreams I have to believe have a “one” in front of them, so to speak.

Next: The Dark Night of the Soul