I am struggling to have hope for the future. To keep the faith things will work out in my favor both personally and in society. It’s very easy to feel that way right now I think. When all signs and evidence are pointing toward one direction, how could I possibly believe another? I know that’s why it’s called faith, but faith has always been a struggle for me. 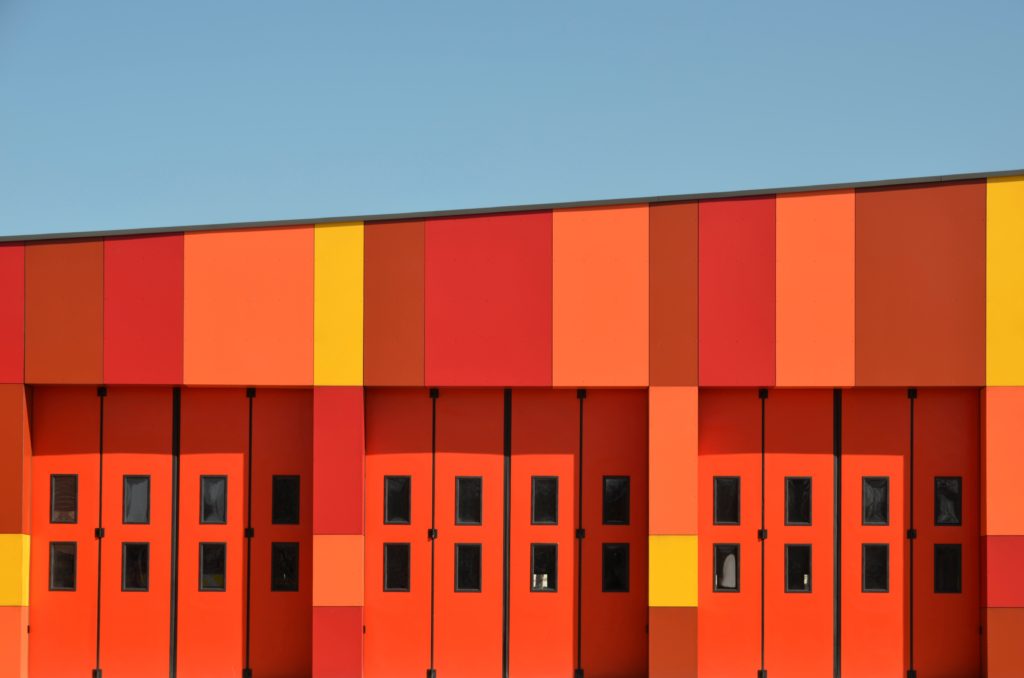 Slowly and gradually some things are built.

My spiritual teacher says, “[W]ell-directed effort is the first and the last step toward the mundane success, psychic achievement, psycho-spiritual attainment, and spiritual fulfillment of human beings; indeed, aversion to this [well-directed effort] is the greatest impediment to success, great or small, in human life. That is why Shiva said in clear language, ‘Without well-directed effort, success in any field of activity is impossible.’”

Reading that I feel a little better because I can’t control the future, I can’t bend the world according to my whim, but I can keep doing my part. And my part is to keep showing up, to keep doing the footwork, to continue the well-directed effort, and success will be achieved. I think of it in terms of building blocks. I want everything to be finished and complete already, maybe just slap on a coat of paint, but that’s not how a new house is built. A house is built starting with the foundation with each piece carefully placed, otherwise the structure isn’t sturdy.

Maybe instead of wishing the house was already finished and lamenting that I can’t live in it yet, it would be better for me to see I am building something. Slowly but surely I’m building something new, and gradually, with time and continued effort, the house will be complete. The important thing is to keep going, to not give up, even though right now the house looks like a maze instead of a home.

I dream of a world where we keep making strides toward our dreams even when we can’t see the fruits of our labors yet. A world where we realize it’s our efforts that make change possible. A world where we understand the future is made up of building blocks and it’s up to us to place each piece.

Previous: The Hero Within Us

Next: We Were Made for These Times