Forgiveness: The Other “F” Word

During the earlier part of this week, my knee hurt. It could be because I tweaked it or slept funny, but I like to cover all my bases so I checked out what Louise Hay said in her book, You Can Heal Your Life. She said knee troubles have to do with inability to bend, fear, inflexibility, and not giving in. The antidote is forgiveness, understanding, compassion, and affirming, “I bend and flow with ease, and all is well.”

Louise Hay, I tell ya, she knows her stuff. This week what have I been dealing with? Why, lack of forgiveness of course! I’m harboring anger and resentment toward a few people. I’m so pissed at them, but at this point my anger is no longer serving me – in fact, it’s harming me. Realizing my knee troubles stem from holding onto a grudge shows me I have to let this go. I have to forgive. 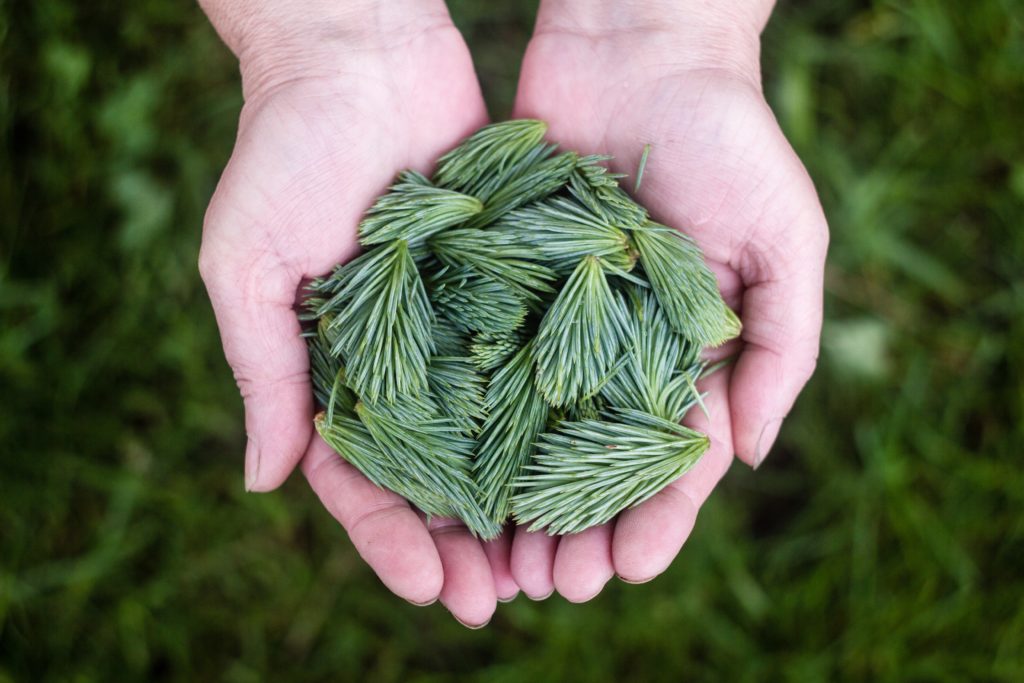 I like to think of forgiveness as giving over to something greater.

What is forgiveness? My spiritual teacher says, “It means to remain free from vindictive attitudes towards anyone.” I like that. His definition works for me. I don’t want to spend my time wishing ill will on anyone. Or myself for that matter. It doesn’t serve anyone. In fact, it results in knee pain. At least in my case.

The difficulty for me in forgiving someone is I don’t want to sign off on their harmful behavior. I don’t want to say, “It’s OK for you to treat me this way,” when it’s not. However, I think there’s a difference between remaining free from vindictive attitudes and condoning someone’s behavior. Quite a few steps exist in between.

Forgiveness then is primarily an act of letting go. For me that means holding someone in the light. Giving them over to the powers that be and saying, “Here. You take it.” I can’t keep expending my energy stewing in anger and resentment, particularly because the other person is not going to change. And if they do, it won’t be because I directed vitriol at them. How other people behave is out of my hands. Lordy how I wish that wasn’t so, but it is. The way I maintain my inner peace and serenity then is to let go, to forgive. To realize all I can do is take care of myself by setting good boundaries, enforcing them, and removing myself from harmful situations.

What’s funny is after typing that I wanted to swear. Forgiveness really is the other “f” word.

Tagged as: ananda marga, anger, louise hay, resentment, you can heal your life