Life as a Drama

I asked a friend the other day how he maintains hope and faith when the whole world seems to have gone mad, and he told me he views life as a drama – there will be happy parts and sad parts and scary parts. He doesn’t expect life to be a smooth ride where nothing happens.

He also told me a particular scene we find distasteful could be pivotal to the story – in hindsight we may find certain actions were crucial.

I like his perspective – it helps me to detach a little and not become quite so dismayed at the events in the world. I’m not saying I no longer care, nor that we should sit back and do nothing. Rather, his perspective reminds me this is reality. I want everyone to be happy all the time. I want life to proceed in a straight line improving day by day. I want rainbows and sunshine and kittens prancing through fields all day long. But that’s not what we’re living in, and that’s never what we’ve lived in. Life is a series of ups and downs, twists and turns. And furthermore, there are good people and bad people, just like in any riveting tale. There are heroes and villains, and I hate to admit it, but the villains usually prompt the heroes to leave the house. If the villains weren’t engaging in some nefarious scheme, the heroes would twiddle their thumbs and maybe knit a scarf. Personally, I’d find that kind of story dull and would ask for my money back. 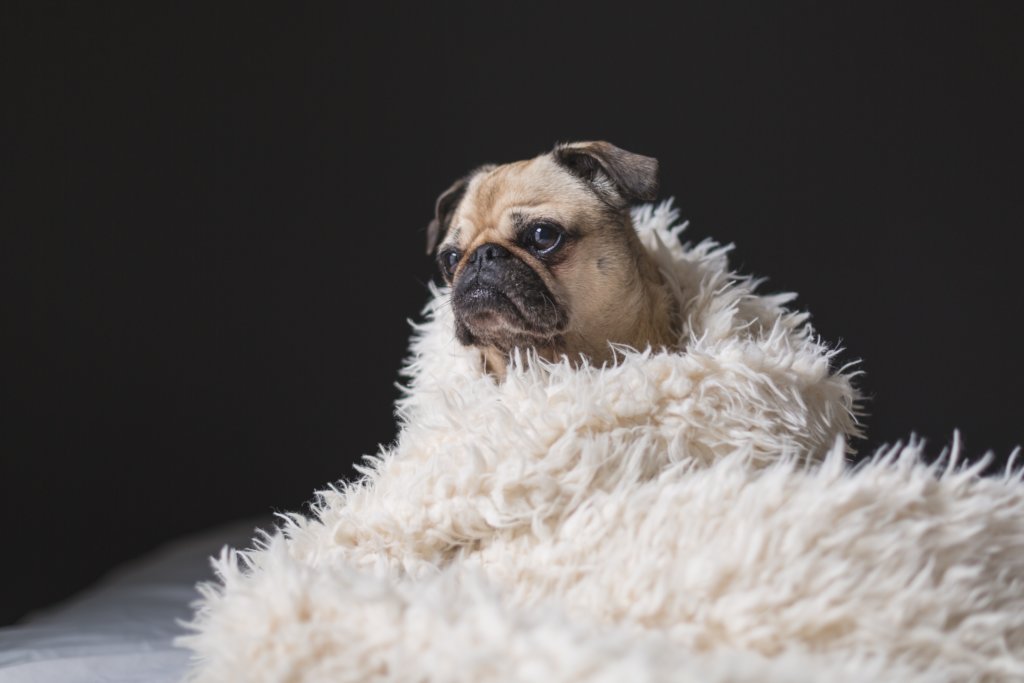 Similarly, real life is the same way. There are heroes and villains, there are wise advisers and fools. We all have our parts to play, but unfortunately, no one handed us a script or fed us our lines.

My spiritual teacher says, “When human beings bring something within the scope of their intellect, and by perceiving and observing it closely, can understand the cause behind it, this is called kriidá; and when the cause is beyond the scope of their thinking it is called liilá [or play]. Whatever the Macrocosm does is beyond the periphery of the human intellect, and that is why whatever He does is His liilá.”

My interpretation of this quote is a lot of stuff happens in this world. Some of it I will understand and some of it I won’t, and maybe never will. The stuff I don’t understand is liilá or play. My point of view is instead of agonizing over why this happened or why this didn’t happen, it’s better for me to take the mindset that life is a play, life is a drama, something I get to witness unfolding.

What I also believe to be true is ultimately the arc of civilization bends toward the beneficent. Ultimately things improve for all of us. However, getting there sometimes requires clash and conflict. Sometimes things get crazy and bizarre, like any good drama, before they are sorted out. It seems to me right now our society is in the middle of an important and intense scene, one that I’d like to believe is leading us somewhere better, but it won’t make sense until later on when the story plays out.

Previous: Always with Us

Next: Reassurance for Challenging Times