I understand why someone would tell me otherwise, because when you don’t have a place to live, it’s hard to ruminate on the sacred. I’m nothing if not practical. Our basic needs must be met, yet at the same time we keep chasing after the next thing and then the next. If not something we desire, then something we have to get done. However, there’s always something on the to-do list. When does it end? 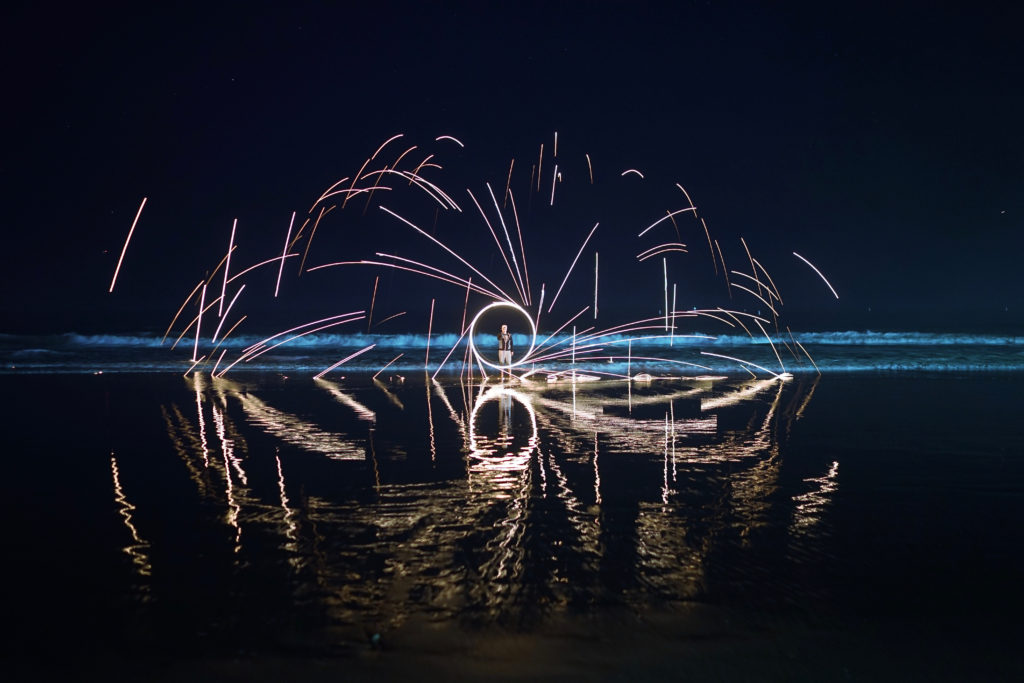 Paraphrasing my spiritual teacher, there is in the living being a thirst for limitlessness. Knowingly or unknowingly, human beings are running after limitlessness. However, it is not possible for limited objects to quench one’s thirst. That means it doesn’t matter how much money I have or how good I look in a bathing suit or who is by my side. There will always be a longing and a yearning for something more, something greater.

Look, I realize all the world’s problems can’t be solved by meditating. We are human beings living in a world of matter. That means action is necessary. Meditating on ending world hunger doesn’t end world hunger. But how do you convince people ending world hunger is a good idea? In my mind, that comes from spirituality. From opening up their hearts. The meditation I practice connects me to all living beings and doing so means I’m not OK with them coming to harm. I recognize myself in others as opposed to seeing them as strangers, and that comes directly from my spiritual practice.

Previous: The Circle of Life

Next: The Deep Question