When my co-worker died unexpectedly about two months ago, it rocked me. It shook my sense of stability and security, and I’ve been working hard to get back to feeling safe and secure ever since. Unfortunately, all of my usual methods haven’t worked. I still feel insecure and life still doesn’t feel stable.

I spoke with a friend about this and she reminded me life isn’t certain. We pretend it is, but it’s not. We think we know what will happen next, but we don’t. Usually that notion fills me with anxiety because when the outcome is uncertain, I err on the side of negativity. I know, that’s funny considering this blog is called “Another World is Probable” and I spend so much time talking about a bright future, but it’s true. For myself, I assume the worst – rejection, scarcity, death. On a visceral level, gazing into my future I foresee death, destruction, and despair. It makes sense then why I want to keep uncertainty at bay. The way I’ve done so is to plan. I plan for joy, for connection, for the future. That way I know I’ll engage in something pleasant. Or at least, that’s what I told myself. And it mostly worked, except also not really because I’m sure you’ve heard that saying, “When we make plans, God laughs.” Most often my plans went awry, but I made them anyway and I quelled my anxiety for the most part. I could be certain of most things and that was fine by me. 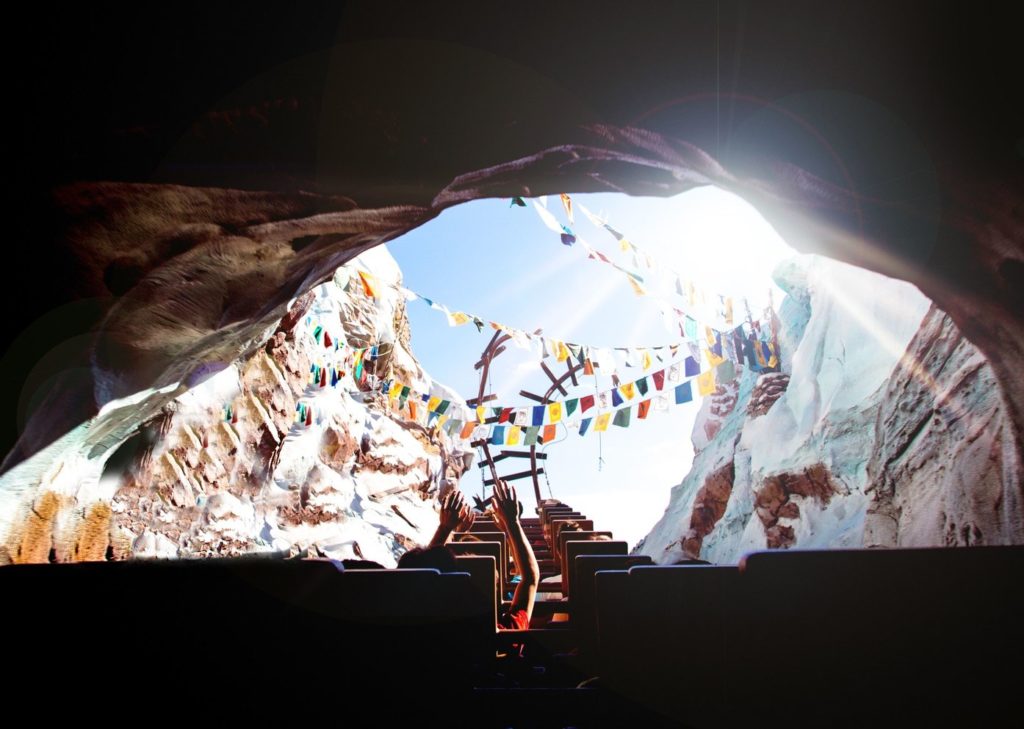 We’re on the biggest thrill ride of them all. Photo by Park Troopers on Unsplash.

When my co-worker died, my notion of certainty shattered. I couldn’t keep pretending life could be certain, no matter how much I planned. His death was not something I anticipated. Nobody gave me advanced warning. He was here one day and gone the next, and that hurts.

In this moment I’m grieving him, and I’m grieving the loss of certainty. What my friend reminded me though is that doesn’t have to be a bad thing. Good things are uncertain too. A new relationship, a new job, a new life are also things we cannot predict. We pretend we can by applying for new jobs, scouring dating websites, and having unprotected sex, but we don’t control what the company is, who we’ll fall in love with, or when we’ll get pregnant. We make an effort, we do the footwork, but when any of those things manifest is ultimately a surprise.

In December, friend and Soul Couch Jayantii Lawless told me she wished I felt thrilled. Not about anything in particular, not like she wished I felt thrilled about dinner that night, rather that I had the experience of “thrill” in general. I laughed and said, “Yeah, me too.” I envisioned “thrill” in the form of falling in love, but instead, the universe is illustrating life itself is thrilling. We are on a roller coaster replete with peaks and valleys. The roller coaster will go up and it will come down. The future is just as likely to be awesome as it is awful. It’s important for me to remember that because anticipating the future will be terrible isn’t working for me. I’d rather anticipate the future will be terrific because that’s just as likely.

Previous: More than We Know

Next: Envy, Success, and Creativity