I envy other people’s success. Not in a mean or spiteful way – I don’t begrudge people their accolades, I think they deserve them – rather a part of me burns with yearning to have what they have. I’ve tried all the things I can think of to deal with envy – feeling it fully, using it as fuel for my own work, seeing it as an example of what’s possible, etc., but nothing has made a lasting difference.

This week the green-eyed monster struck again and I sincerely asked the universe for help. I don’t like feeling envious, it’s not something I enjoy, or how I’d like to respond to the success of others. The universe stepped in, as it always does, and I contemplated a prayer I say every morning. Specifically, that I act as an instrument for my higher power, that I may be of service to others, and that I’d like to be used as my higher power sees fit. This week it occurred to me my creative endeavors also apply. 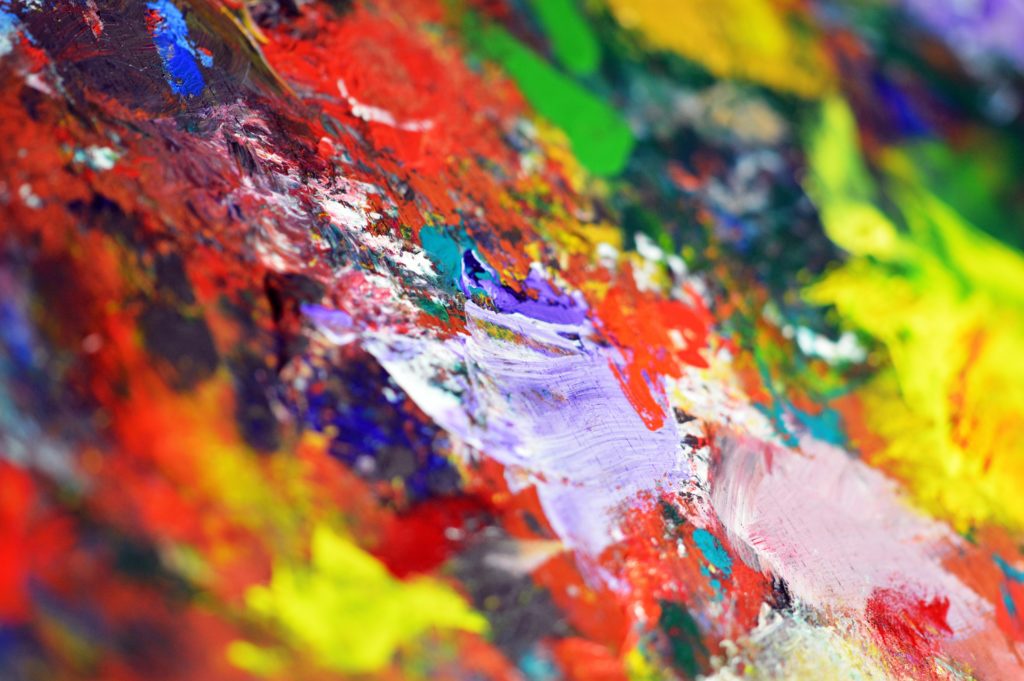 We are all creative. Photo by david clode on Unsplash.

On some level I already know this and it’s the main reason I have this blog, to use my words in service of others. I already believe my role as an artist is to establish a link between the finite and infinite, the mundane and the transcendental. In terms of creativity, it means I’m working with something more than me. Talk to any artist and they’ll tell you at some time or another it felt like they were channeling something, that something moved through them. Indeed, Elizabeth Gilbert has a mega-popular video on creativity saying exactly that. If that’s true, and I believe it is, it means I’m an instrument for my higher power. I’m the violin, not the violinist.

When I look at envy from this perspective, it means I’m not to blame for any success or failure. I’m the violin, I’m not in control of the music the violinist plays, nor am I in control of how well the music is received. I don’t know why certain things are popular and others languish in obscurity, but also I don’t know the mind of God. However, I’ve experienced enough synchronicity in my life to know I am a piece on God’s chessboard, that there is a greater intelligence at work. That means art too. It means perhaps certain things I write are supposed to reach a small number of people, and that’s it. I want to write a wildly popular book that lands me on the New York Times bestseller list, a segment with Oprah, and a prestigious award, but maybe every book has its own purpose and trajectory, and sometimes that means only six people will read it.

Envy pops up when my ego has gotten the best of me and I start thinking about my plans instead of the universe’s plans. Envy pops up when I think of myself as the violinist, not the violin. I have to take certain actions, I have to keep my instrument clean and my strings taut, so to speak, but the rest? It’s not up to me. Almost every successful person talks about a “lucky break,” being in the right place at the right time. I don’t think it’s luck, I think it’s grace, and that’s something I can’t manufacture no matter how hard I try. Nor am I supposed to. I’m the violin, allowing myself to be played, not the violinist.

Next: Not So Alien