This time last week I sat on the cold steps of an imposing New York building, shivering in the brisk March sunshine, talking on the phone to kill time while waiting for a friend. It feels like it happened to someone else. Right now all the things I’ve done feel unreal, which is likely due to the fact I’m on day 13 of the flu, and last night I dreamed of disturbing things.

In my sickened state, I’m asking questions like, “How do I know I exist?” Some people would say I know I exist because my sense organs tell me so: I can hear, feel, touch, see, and taste, and thus that proves I exist. But is that really the case? What about people who are in a coma and not doing any of those things? Or aware they are doing those things? They still exist, so that to me points toward the knowledge of existence coming not from the body, but from the mind. 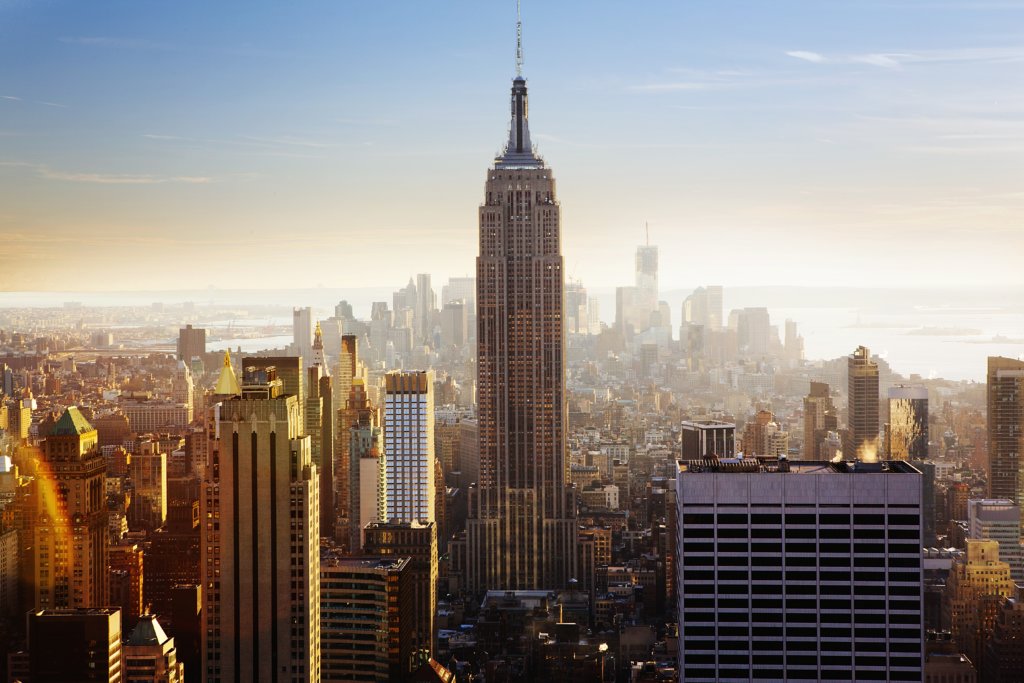 Who am I? Who are you? Photo by Todd Quackenbush on Unsplash.

I think it also makes sense then why I’m asking these questions right now because my mind is affected by the flu – I’m not thinking clearly and thus my grip on reality, and therefore existence, feels tenuous. I’m a balloon floating higher in the sky, untethered to the Earth. Am I even here right now? I’m not sure. One thing I do know for sure: There is an “I” here.

My spiritual teacher says, “The statement ‘I know I exist’ proves the existence of a knowing ‘I.’” In Sanskrit, that knowing “I” is called átman or unit consciousness. I want to break that down a little more. “Unit” meaning a single thing and “consciousness,” well, that’s more complicated, but let’s say for simplicity’s sake consciousness means awareness. In other words, átman is my personal awareness in its purest form. It’s not the part of me that says, “I visited New York last week;” it’s the pure, undifferentiated “I” with nothing attached. It’s the me without all the trappings.

My spiritual teacher also says through introspection and concentrated thinking, one observes that átman and the mind, that is, unit consciousness and the mind, are two separate entities. That makes sense to me because when I concentrate, when I meditate deeply, I’m aware of an unaffected part of myself. An observer who sees all but remains calm regardless of circumstances. I’m aware of the observer as much as I’m aware of simultaneously feeling angry or sad or happy.

Who am I really? I am everything and I am nothing, all at the same time. The real me is an “I” that I can’t describe, only feel, and that’s true for everyone.

Previous: Is Your Bliss the Right Bliss?

Next: Hope for the Future