Do The Thing You Think You Can’t

This month I’m participating in NaNoWriMo – that’s National Novel Writing Month for the uninformed. It’s an internet campaign that encourages people to write 50,000 words during the month of November. That’s roughly 200 pages in book land when you take into account formatting and page size. It’s approximately 75 pages single spaced in a word processing document.

Writing this much during the month of November, or any time really, feels nigh impossible for me. I used to say with sincerity that I can’t write fiction to save my life, and now here I am writing fiction. Some people might scratch their heads upon hearing that. Aren’t I a professional writer? Haven’t I been, you know, writing, for nearly my entire life? What’s the big deal with fiction? Isn’t it all the same? In brief, no. 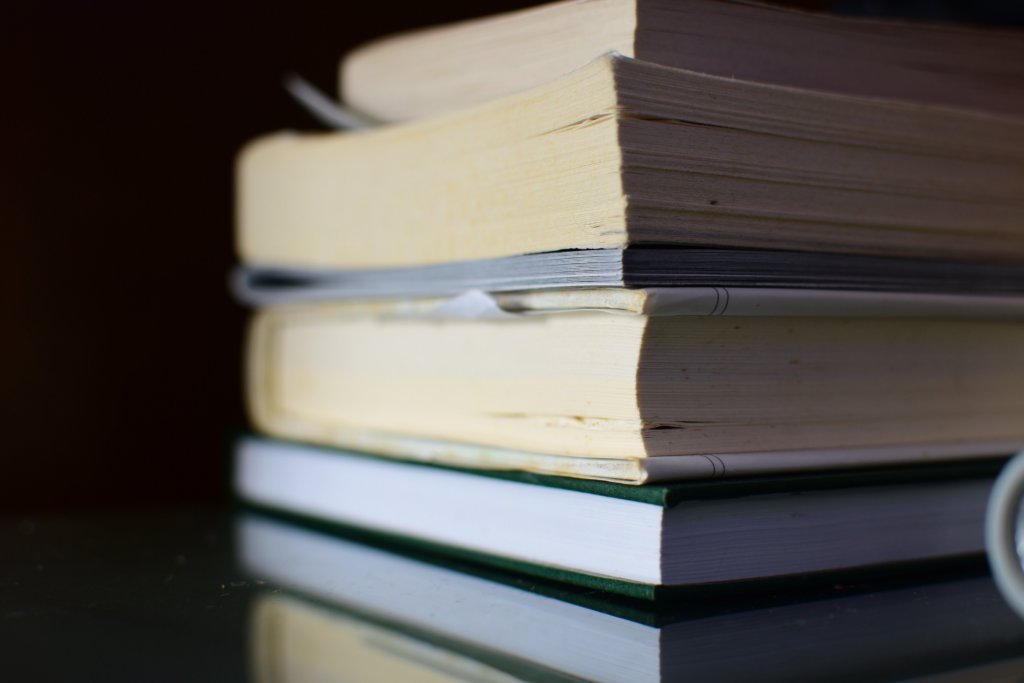 Yep, I’m writing one of these. Photo by Mahendra Kumar on Unsplash

As a journalist, I write about the world around me. I summarize and synthesize information already available. I don’t create anything, I merely convey information. Writing fiction is the complete opposite. The novelist must create an entire world and have it make sense. Even fantasy and science fiction conforms to certain rules manufactured by the author. Characters have to seem like real people with real emotions and motivations, otherwise we deem them “flat.” As someone who has spent decades reporting on real people and real events to suddenly switch gears and report on imaginary people and imaginary events is no easy task. And yet, here I am, doing the thing I think I can’t.

This post isn’t altogether profound because, well, I’ve already been writing for two hours every day outside of my writing job, but there’s something important for me here about mentioning we’re capable of more than we think. We place limits on ourselves and what we presume we can accomplish, but maybe that’s inaccurate. When I hear about incredible things other people do my first reaction is usually, “I could never do that.” But could I?

My spiritual teacher says something to the effect of exhaust all of your own strength and energy and then if you’re supposed to continue, the universe will give you more strength and energy. That’s not a recipe for burnout, by the way. It’s not an invitation to run ourselves ragged. Rather, it’s the acknowledgment that if you’re lost, wounded, and starving in the woods, for instance, if you’re meant to live, somehow you’ll find the reserves to crawl 200 miles on your hands and knees to civilization. That’s not an exaggeration, by the way. It’s the true story of Hugh Glass, who Leonardo DiCaprio depicted in the movie The Revenant.

What I’m saying here is we are all capable of more than we think. Will I be able to write a total of 50,000 words by the end of this month? I’m not sure, but I’m working toward that every day. I’m tackling something seemingly impossible for me and doing the thing I think I can’t. And even if I fail, this process is stretching me in ways I never anticipated and that in and of itself is valuable.