Right now wildfires besiege California. Tens of thousands have lost their homes and many more have evacuated. Where I live, the weather forecast this weekend was “smoky.” Firefighters are working around the clock to contain the conflagration. The only thing that comes to mind is that quote from Winston Churchill who said, “If you’re going through hell, keep going.” It applies to the people working tirelessly to keep us safe, to the people fleeing for their lives, and to the people unaffected by the blazes.

I’m not a firefighter, but I’m also fighting some battles. Somehow I picked up poison oak on my feet. How that happened is a mystery – likely the one day I sat outside barefoot on redwood leaves they previously touched poison oak. What that means is my right foot in particular looks unhappy. I’ll spare you the details because I get grossed out by those sorts of things, but my doctor assures me with poison oak, it gets worse before it gets better. Right now I don’t really believe her. It’s hard to see my skin returning to normal when things look so bad right now. 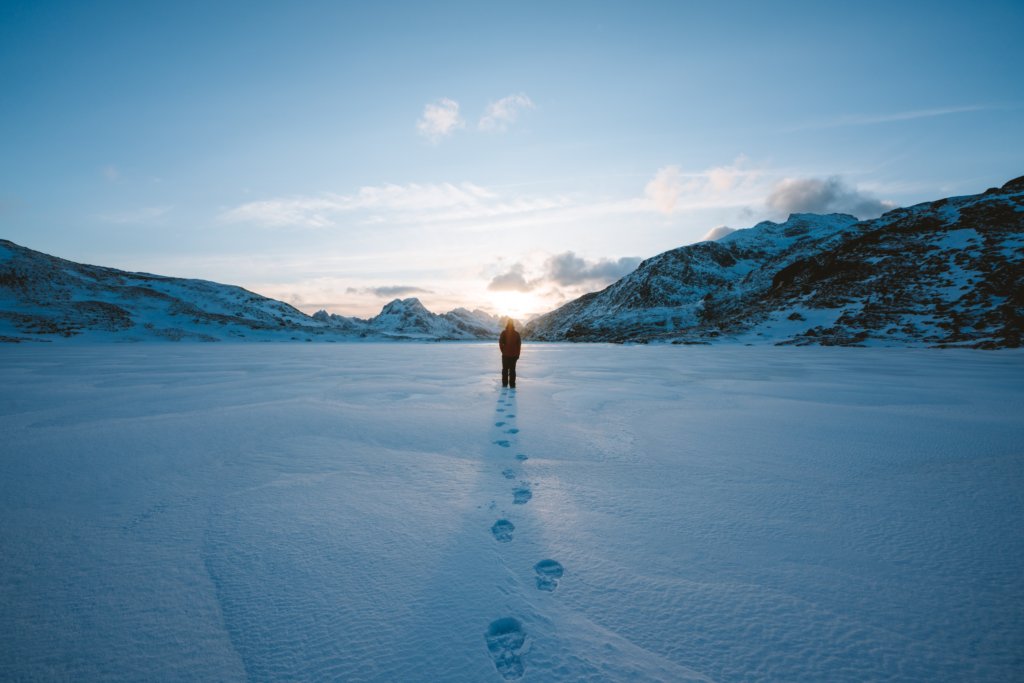 Sometimes life is a matter of putting one foot in front of the other. Photo by Simon Migaj on Unsplash

Similarly, with my novel, I don’t believe I’ll hit 50,000 words at the end of the month. Every day I’m meeting or exceeding the daily word count to reach that goal, but it still seems nigh impossible. Why is that? Because I’m in the thick of things. I’m continuing to battle and the tide hasn’t turned yet. I could stop. We all could. We all could give up, surrender, admit defeat. But where does that leave us?

I also want to acknowledge here it’s difficult to keep fighting. It’s difficult to continue moving forward when the task before us seems overwhelming. I don’t envy the firefighters in California right now, nor do I envy anyone confronting a battle of their own. But I support them, and myself, and everyone else. I will keep cheering from the sidelines as many are doing for me. And I will hold out hope for the fire to die and the smoke to clear, just like it has where I live. I don’t know what the future holds, but on Sunday morning, I looked out my window and saw a blue sky above the smoke layer for the first time in days. May we all see blue skies literally and figuratively sooner rather than later.

Previous: Do The Thing You Think You Can’t

Next: Life Is A Drama