When I thought about what to write this week, the image that kept coming to mind was a sea wall battered by waves. That’s a lot of what 2018 felt like to me – ceaselessly buffeting an immovable object until finally the object disintegrated. That’s what happens to sea walls – they must be replaced every 30 years or so depending on how well they’re constructed.

I haven’t fully processed everything that happened to me this year. It still feels surreal that issues I battled for so long are suddenly gone. It’s strange to no longer feel the weight of them like an anchor around my neck. But obstacles are like that – if we keep battling them, eventually they evaporate. When people said that to me at the beginning of the year, I didn’t believe them. Instead I rolled my eyes because it felt like my obstacles were insurmountable, that I’d be dealing with the same things for years to come. 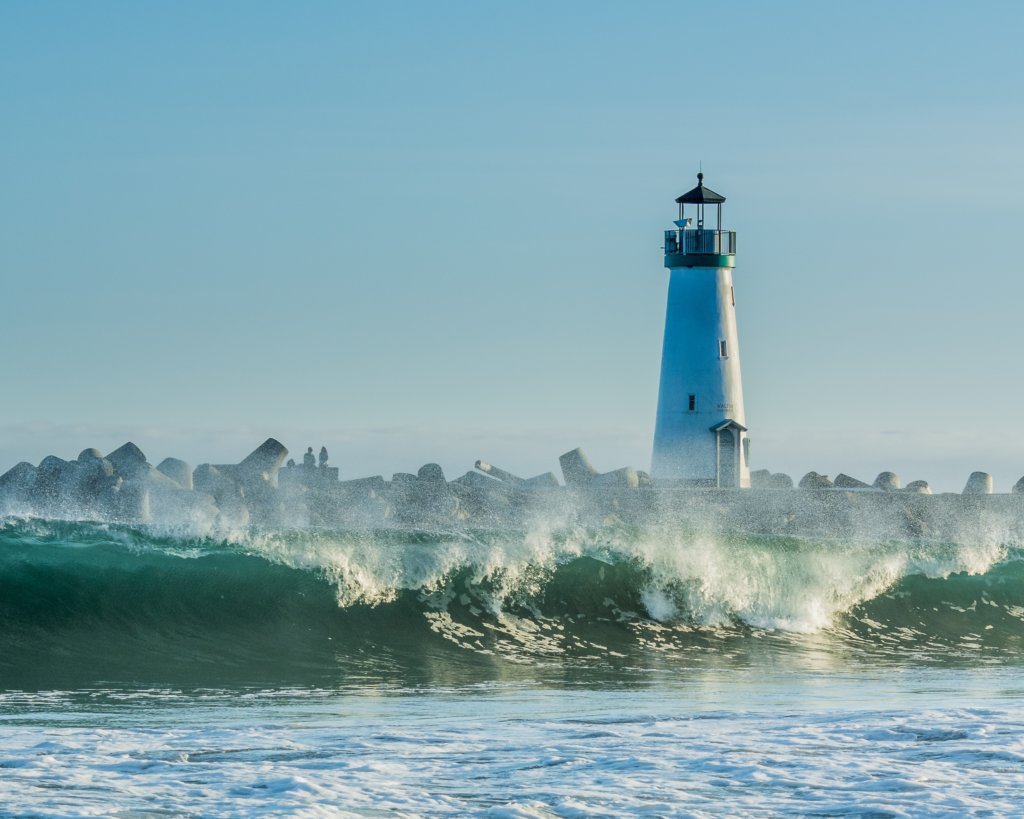 Eventually all walls come down. Photo by Alfred Leung on Unsplash

And now here I am at the end of the year and I no longer wake up feeling like a zombie. That probably doesn’t like a big obstacle, just go to sleep at a decent hour, right? Except as I wrote in Minor Miracles, sleep wasn’t so easy. I consulted Eastern and Western medicine seeking help for sleep and it wasn’t until late August I found out I have upper airway resistance syndrome. I spent seven solid years with brain fog, low energy, and dread about going to bed. Now, the brain fog is gone, my energy levels are steadily increasing, and going to bed doesn’t fill me with as much trepidation. The obstacle I thought I’d be dealing with until I died is suddenly gone.

I can imagine my spiritual teacher giving me a knowing smile. He is a Pollyanna type and says difficulties can never be greater than our capacity to overcome them, and that we’ll overcome all obstacles. He doesn’t allow for any possibility of defeat, even if it takes lifetimes. When I consider a sea wall, I wonder if perhaps his view is more realistic. There’s no way a sea wall can withstand the constant pressure from the sea, the wear and tear of salt, sand, and sun. There are too many elements at play.

Maybe we human beings are like that. Maybe there are multiple unseen forces at work in our lives, acting like the salt, sand, and sun that mean we, too, will be victorious. I don’t want to make it seem like overcoming obstacles is easy, because it’s not. But this year has given me new appreciation and a new understanding for scaling them. When we do the slow and steady work, eventually the obstacle must collapse.

This is likely my last post of 2018 and as we come into the new year with many challenges ahead of us, I’d like to offer and maintain that perspective. Sometimes we think things won’t change, or that impediments are too vast, but if we keep doing the work, if we keep putting one foot in front of the other, eventually the sea walls come down. May we all remember the power of persistence and carry it with us in the months to come.