I am a connector. For those of you who’ve read Malcolm Gladwell’s Tipping Point, you’ll know what I’m talking about. For those of you unfamiliar with the book, in essence it means I’ll say to someone, “Oh, you have Lyme disease? I have a friend with Lyme disease. Do you want me to put you in touch?” I do this all the time with everyone. It’s not just platonic connections, it’s romantic ones too, although those are more rare. Connecting people comes so naturally to me I briefly entertained the idea of becoming a matchmaker. I even interviewed with a matchmaking firm and made it through their interview rounds before I decided it was too much pressure to ensure a person went on a certain number of dates every month.

An ex-boyfriend noticed how much I connected people and he said, “But who does that for you?” A couple of people return the favor, but my biggest matchmaker is the universe. I find there’s a divine intelligence at play that somehow knows just who I need to speak to and when, as well as vice versa. For the past week I’ve been in the “matchmaking flow” and it excites me, inspires me, and reminds me the world is magical. 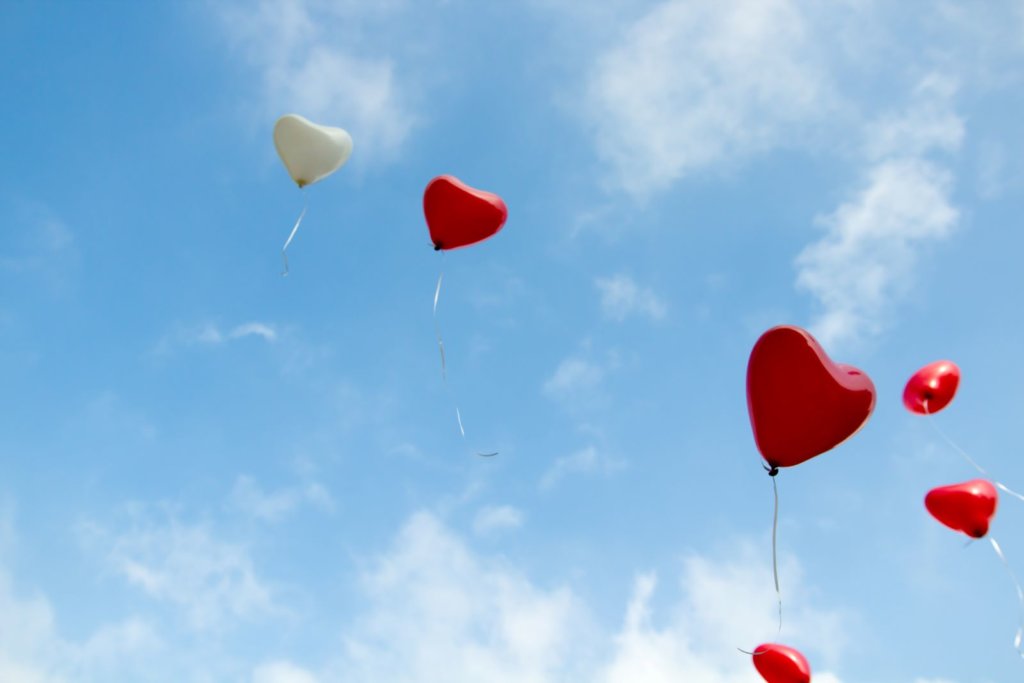 Isn’t this a great picture?!? Photo by Christopher Beloch on Unsplash

I’m trading services with my chiropractor and she recommended I interview a couple of people regarding their experiences. I called one of the people and we got to chatting. It turns out she lives literally a block away from me! And on top of that, she told me she’s been looking for a writer for her business. We both laughed at how I’ve been looking for clients and she’s been looking for a writer. I don’t know if we’ll end up working together, but just the fact she’s a potential client is thrilling. I didn’t orchestrate that meeting. It completely came out of the blue as a result of praying and asking the universe for help. As an important caveat, I want to mention this stuff is not on my timeline. It’s not a math formula. For instance, I have single friends who yearn to be partnered and they pray and ask for help all the time. But they’re still single. And then there are other people who have crazy miracle stories.

For instance, I read a news article about a woman who dreamed of a telephone number. When she woke up, she called it and a man answered. They got to chatting and over time developed such strong feelings for one another they got married. How does that happen?

My spiritual teacher says that “whatever happens in this universe of ours is nothing but an expression of Cosmic desire or Cosmic will … when a human desire and His desire coincide, then only does the human desire become fruitful.”

I view matchmaking as an act of Cosmic will. To me it means the universe is pushing me in a certain direction. My life works better when I believe there’s a benevolent force guiding me and for the moment, it’s coming through in the form of matchmaking, for which I’m grateful.

Next: The Wound is Also the Gift