COVID-19 and the Global Society

The other day I went for a walk in the woods by my house. While on the trail, an animal turned around and stared at me for several seconds. It reminded me of a dog, but I didn’t spot an owner and also the face was too triangular. Was this some sort of cat? I kept walking and again the animal turned around. We had another moment. After seeing its tail, I realized, “That’s a fox!” I’d never seen a fox before despite living in a variety of environments. Also, the foxes from children’s books are usually deep red while this creature was more brown.

When I came home, I looked up the meaning of foxes in the book Animal-Speak by Ted Andrews. The whole entry didn’t resonate with me, but one part did. Foxes reflect “a new world opening up, that the process of creation is beginning. It reflects that the world is growing and shapeshifting itself into new patterns that will be beneficial.” 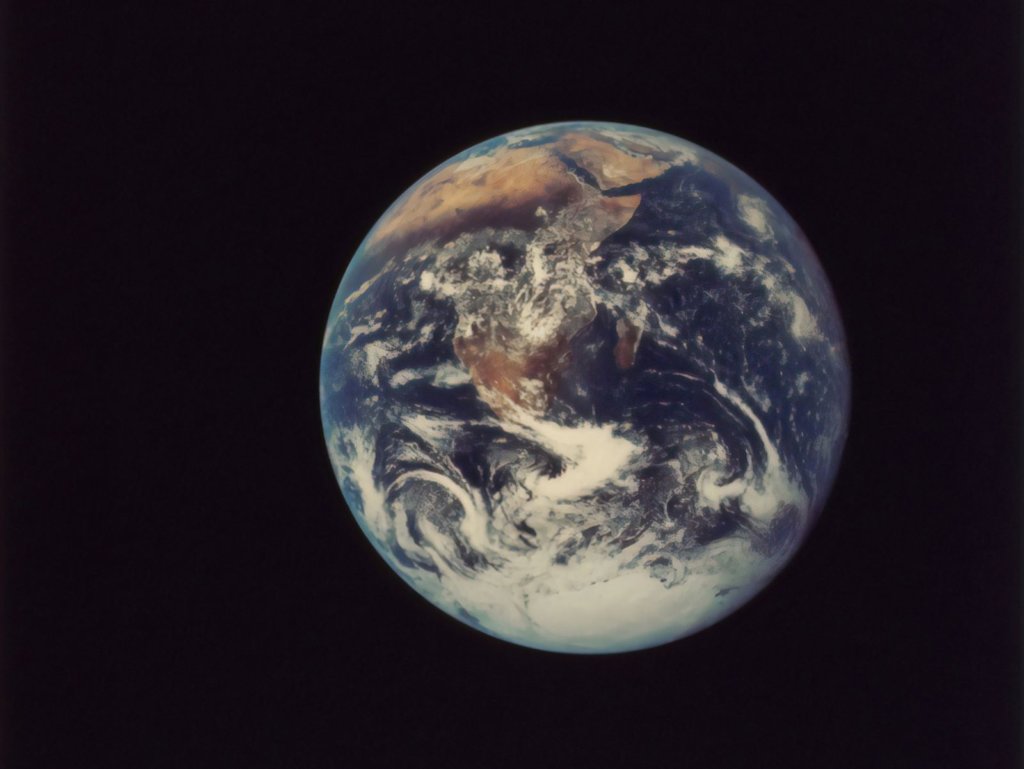 The world is getting smaller and smaller. Photo by The New York Public Library on Unsplash

I know COVID-19 is affecting people negatively, me too, so I don’t want to downplay that, but I’m also wondering if we’re shapeshifting into new patterns that will be beneficial for us. I think about how the National Health Service, the U.K.’s medical care system, sprang from the crisis during World War II. The government started Emergency Hospital Service to care for the wounded during the war because the issue of health provisions was a growing problem. We’re starting to see that in California right now too. The state bought two vacant hospitals to help with the influx of patients due to COVID-19. Are we seeing the beginnings of nationalized healthcare? Maybe.

I also think about how FDR enacted the New Deal during the Great Depression. He promised he would act swiftly to face the “dark realities of the moment” and assured Americans he would “wage a war against the emergency.” I realize Trump is no FDR, but perhaps this is where state’s rights will come into play more and each state will enact policies to benefit its residents.

On a micro level, people seem to be kinder right now. Neighbors are helping neighbors, people are checking up on the elderly, procuring food for those in need, and donating when and where they can. I’ve heard many a comparison to the days following 9/11, but I didn’t live in New York then and didn’t experience the outpouring of kindness and consideration that so many people mention. In my part of the world, things pretty much continued as usual. In this time, we are all affected regardless of our geography. The entire globe is experiencing the same thing to a greater or lesser degree.

My spiritual teacher says during periods of psychic and physical clash like we’re all experiencing “the existential feelings of human beings do not remain confined to their physical bodies alone, but spread to those around them. Initially they think about the welfare of the members of their own families, but with the gradual evolution of their minds, they see themselves as members of a global society and become actively engaged in promoting the well-being of all.”

I think that’s what’s happening here, at least for now. We’re seeing ourselves as part of a global society and promoting the well-being of all. Things are hard and scary right now, absolutely. But maybe as a result of this pandemic we’ll all start caring about each other more and we’ll enact programs that benefit the many instead of the few. That’s my wish anyway.

Previous: Maybe Believing Makes it So

Next: The Pearl and the Oyster