The other week I saw a comment on a friend’s Facebook post that said certain people in the U.S. have a victim mentality and there are plenty of opportunities and resources to get ahead if they wanted. The comment has stuck with me like a burr in wool. I went to reply to the post and of course now I can’t find it so instead I’m writing a blogpost about it.

There’s a difference between a victim mentality and actually being a victim. For instance, in Pennsylvania, two separate studies found holding poverty as a constant, the Whiter the school district, the higher the funding. On average, the Whitest districts received thousands of dollars more than their fair share for each student, while the least White districts received thousands less for each student. Is that a “victim mentality” or actually being a victim?

In another example, four mothers are suing Jackson, Mississippi, because the school their kids attended lacked textbooks, basic supplies, experienced teachers, tutoring programs, after-school literary programs, and even toilet paper! Would you tell those children they should pull themselves up by their bootstraps and work even harder? Or maybe you’d advise a different approach and say those parents should have transferred their kids to another school, to do whatever it takes to give their kids a good education. A better question I think is why should the parents have to transfer their kids? What ever happened to the promise made to us by the state to provide a uniform system of free public schools? 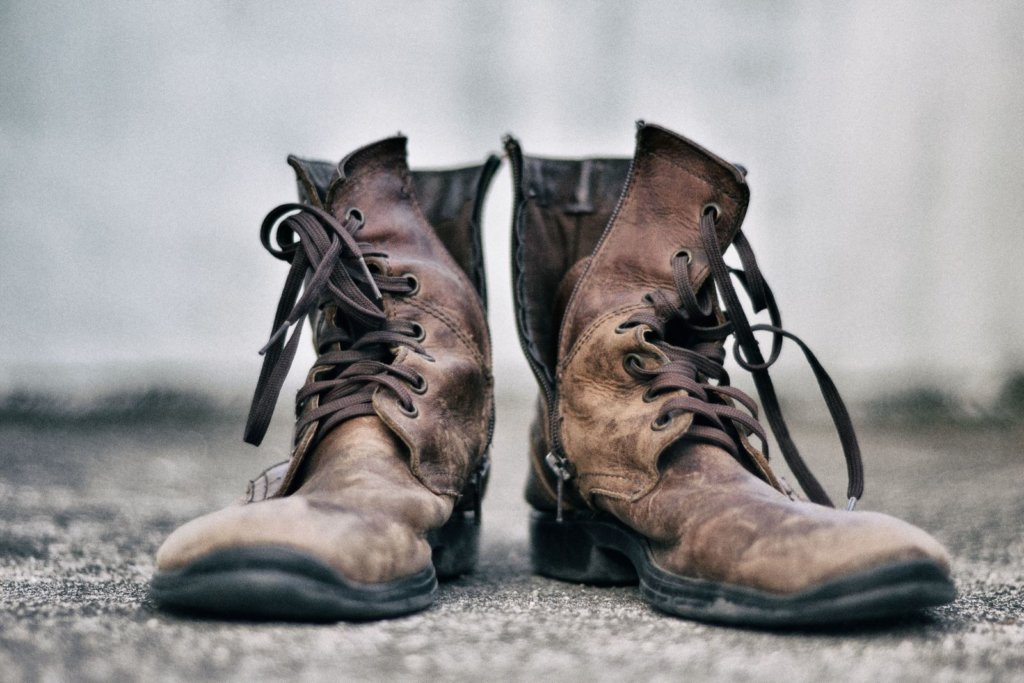 This picture makes sense if you think about the title of this post. Photo by Oziel Gómez on Unsplash

At this point some people may start talking about Darwin and survival of the fittest. How we’re playing out something inherent to human beings and our evolution. “Survival of the fittest” is an outdated idea that’s used to support callousness. The reality is we don’t live in a society where survival of the fittest operates. We have healthcare, we put curb cuts onto sidewalks to allow for wheelchair users and strollers, we have unemployment assistance. For the roughly 30 million Americans who are unemployed are we saying too bad, so sad but figure it out on your own? No. Because human beings are more compassionate than they are callous. We are more cooperative than competitive.

In fact, in 1965 when six Tongan boys were shipwrecked for 15 months they didn’t reenact Lord of the Flies – they worked together to help each other survive. That’s what human beings do. My spiritual teacher takes it a step further and says it’s our responsibility to take care of one another.

Those are some strong words. I think there’s a balance because living in the society that we do, not everyone has this service mindset so it is important that I think of my own necessities otherwise I could go hungry. However, can you imagine what life would be like if we lived this way? If we felt responsible for other people in a non-codependent way? Sounds idyllic to me and exactly the sort of world I want to live in.

Tagged as: #blacklivesmatter, cooperative, darwin, pull yourself up by your bootstraps, shipwreck, society, victim, victim mentality