The Science in Spirituality

I had a conversation with a friend this weekend and was reminded that believing in materialism is a choice. We in the West take it for granted that materialism is the most scientific, rational way of being and that conversely, spirituality is unscientific and irrational. But is that really true?

First, some definitions. Materialism is the theory or belief that matter is the fundamental substance in nature, and that all things, including mental states and consciousness, are results of material interactions. Spirituality is the theory or belief that there is more to life than meets the senses, and more to the universe than just purposeless mechanics. It also involves believing in a higher form of intelligence or consciousness.

Spirituality can be studied and one way to do so is through psychic phenomena. For instance, the feeling that someone is staring at you. Did you know that numerous scientists have run experiments on exactly that? The basic setup is a starer sits a few yards away from a staree. The starer flips a coin that determines whether or not they will stare at the staree. The staree then responds that yes, they are being stared at, or no, they are not. In a total of 33,357 trials of this experiment, the overall success rate was 54.5%, meaning 54.5% of the time, the staree guessed correctly. Left purely to chance, the success rate would have instead been 50%. 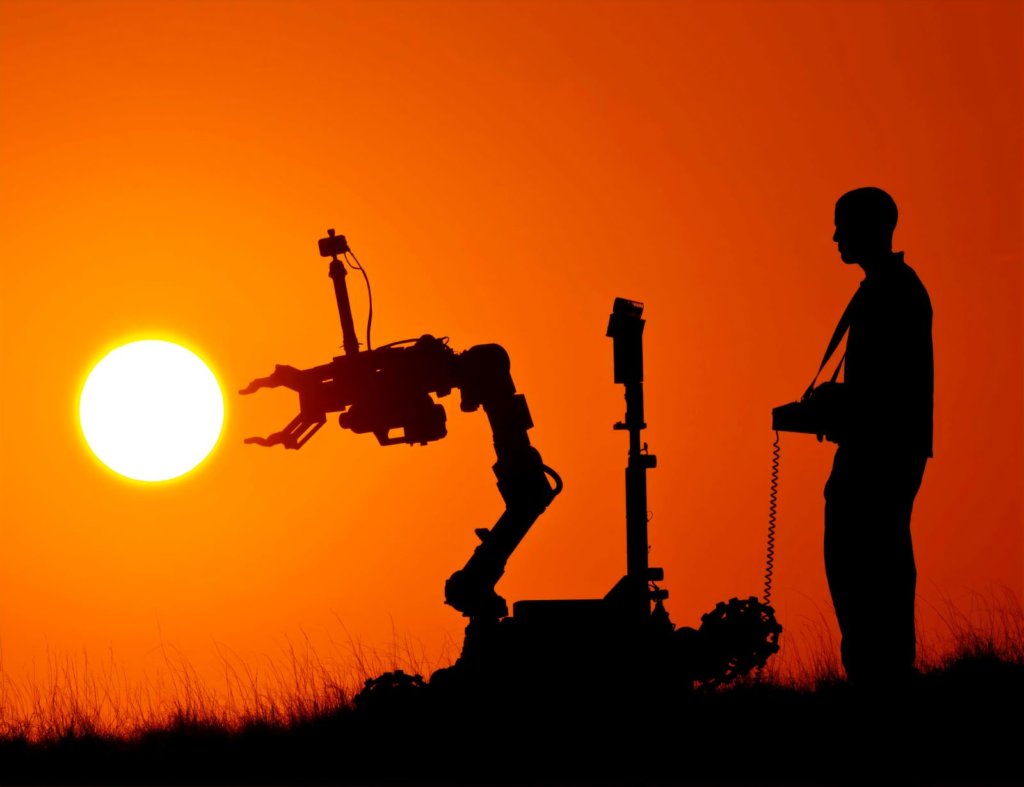 Isn’t this image great? Photo by Science in HD on Unsplash

As you can likely infer from the number of experiments – more than 33,000 of them – the setups have varied. Some people were separated by windows, some were stared at over a one-way video circuit, and some had a person sit in an electromagnetically sealed chamber! Yet despite the scientific proof over and over again showing extrasensory perception is real, skeptics say the experiments are flawed or fraudulent. They have no evidence to their claims but they hold on to their perspective anyway. I ask you, were all 33,357 trials “junk” science? Why is it so hard to believe psychic phenomena is real? It’s only hard to believe if you’re a hardcore materialist because in that worldview, psychic phenomena cannot exist.

People are welcome to believe what they want, but let’s not pretend materialism is the most rational and scientific way of being when science itself shows there’s more to life than what can be sensed with the eyes, ears, nose, mouth, and skin. Let’s also not pretend science and spirituality are silos when in fact, they can support one another, and also some spiritual teachers (like my own) welcome science.

My spiritual teacher said “science is indispensable for human progress.” And also that, “[W]e should probe for solutions to problems through the proper cultivation of science. . . No matter how complicated problems are, we have to evolve the necessary scientific means to meet the challenge.”

Science can be interlaced with spirituality. They don’t have to be separate. They can support one another and spirituality can motivate science. Aren’t people curious about the world? About the mysteries of creation? If we keep beating the drum that materialism is all there is, we miss out on explaining what is currently unexplained. We sell ourselves short and limit ourselves as well as our own understanding. That doesn’t seem very scientific to me.

Next: One ‘Starfish’ at a Time