Anger has been on my mind lately. Frankly it’s because I’m fuming. On Saturday, I came home to my apartment and found the workmen charged with replacing my bedroom window left my place a mess. Furniture was not returned to its rightful place, area rugs were askew, and pictures lay on the floor. Not only that, I was gifted with dust in every nook and cranny of my bedroom and random paint splatters on my floor. I literally spent an hour and a half vacuuming, scrubbing, washing, and putting things back where they belong. Minus the paint splatters. Those I couldn’t get rid of.

Suffice to say, I am NOT a happy camper. Quite the opposite in fact. As a deeply spiritual person, am I doing something “wrong” by feeling angry? With so many messages in the world about how anger is unnatural, destructive, something to avoid, etc. am I harming myself in the long run by feeling this way? In short, no.

First of all, anger shows up when there’s a boundary violation, as in the case of my apartment. Boundaries help us determine what we are and are not OK with, and if someone crosses the boundary line, that’s when anger often appears. From a nonviolent communication perspective, anger is a messenger notifying me about unmet needs. In this case, unmet needs for consideration and care. 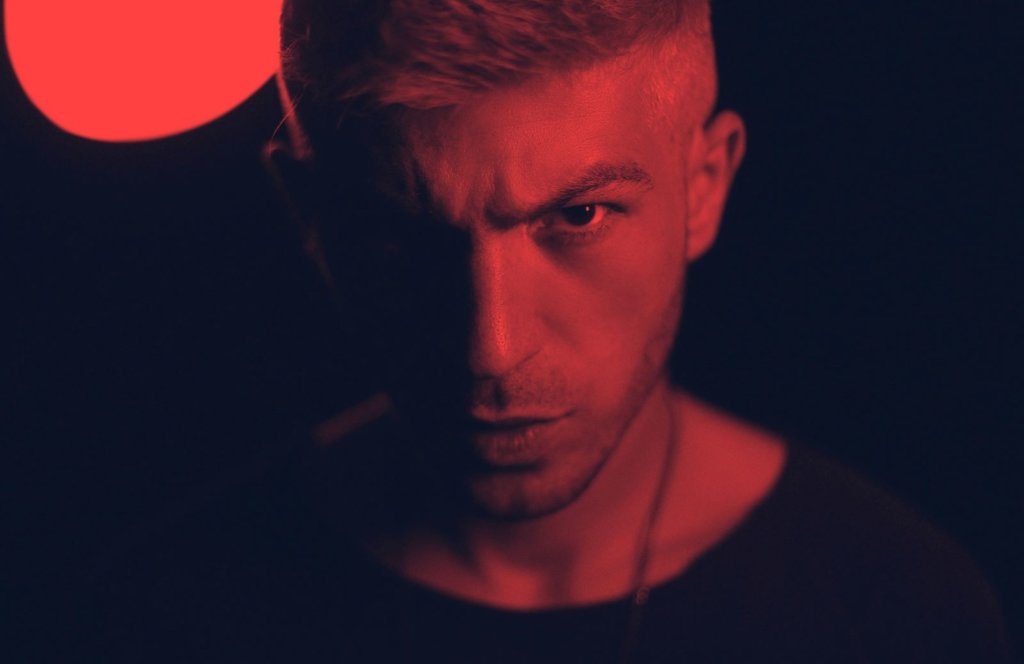 The other thing I learned about anger recently is even in my own spiritual tradition anger isn’t a villain the way it’s often portrayed. Don’t get me wrong, my spiritual teacher talks at length about how anger can become a bad habit and even says, “The tendency of anger harms the body, stuns the mind, and creates obstacles for spiritual progress. Shiva, the great yogi, was well aware of this truth, and thus he clearly stated, Krodha eva mahán shatruh – ‘Anger is a great enemy.’”

So yeah, my teacher calls anger an enemy, BUT later on he also makes a distinction between sentient anger and static anger. He says if anger takes control of you, it’s static anger. But anger when it’s used for good, to stop the unholy activities of people in society for instance, is called sentient anger.

What does that mean? My takeaway is that anger cannot be an unconscious controller. The emotion is harmful if it’s unregulated and instead it requires training. A dear friend of mine uses this analogy: Anger can be likened to a guard dog. If it’s untrained, it may bite the mail carrier. Alternatively, the dog may wag its tail and let burglars stroll in and steal your stuff. Neither situation is how you want a guard dog to behave. The same is true for us humans and our internal guard dogs. We don’t want to get angry at the wrong times nor calm when it behooves us to be angry. When spiritual traditions advocate non-anger, they’re focused on static anger. But there is a place for anger, even in spirituality.

One more point: Until we’re all enlightened, omniscient beings, we have no idea what other people’s boundaries are. Anger, along with communication, are how we communicate that. Anger provides important information and that means for us spiritual people too.

Previous: Opening to What is

Next: Being a Spoonie