The Best Kind of Cooperation

Something that’s been on my mind a lot, as I’m sure it has for many others, is the situation in Afghanistan. I’m watching in horror as the Taliban is taking over once more and all the progress from the past 20 years is disintegrating. How does this happen? Why hasn’t the narrative we’ve been sold – that the U.S. brings democracy and freedom to other countries – work? (I know we invaded Afghanistan in response to terrorism, but we also tried to establish a Western-style democracy.) It doesn’t work because there’s a very specific dynamic at play.

When a foreign country invades to supposedly make things better, they are often viewed as a bully throwing their weight around. They become resented and are seen as meddling in affairs they know nothing about. And if the foreign power does set up projects and organizations to aid the local denizens, those projects and organizations often crumble when the foreign power leaves. Why? Because the foreign country is enacting subordinated cooperation instead of coordinated cooperation. 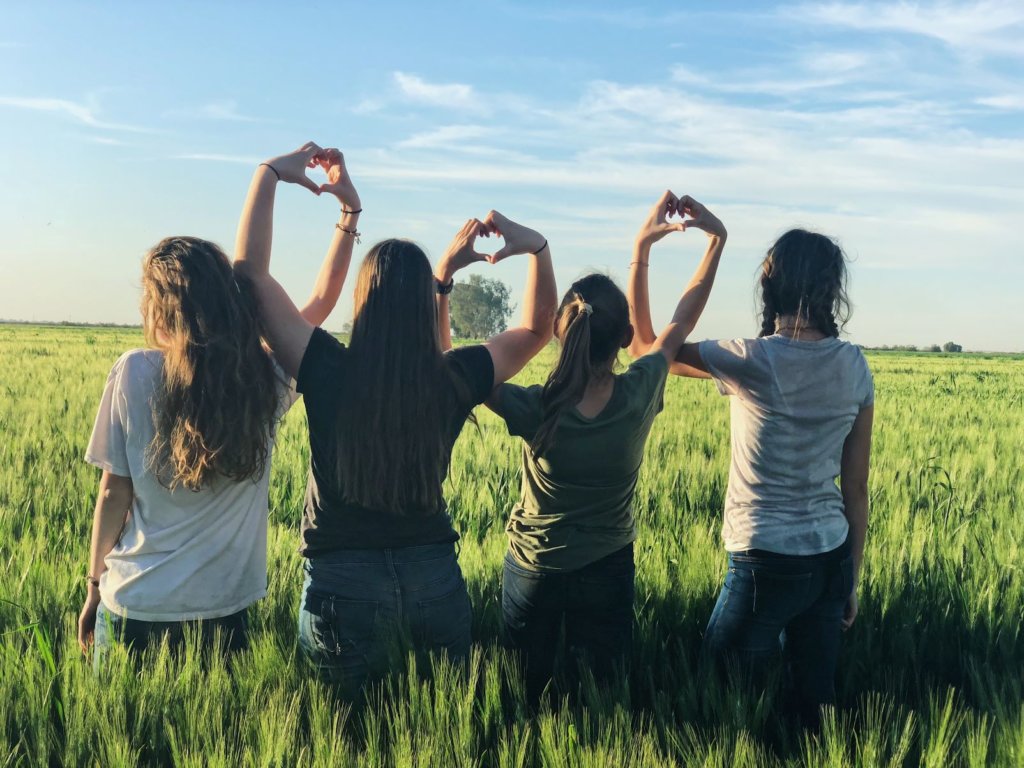 Coordinated cooperation all the way. Photo by Melissa Askew on Unsplash

Where people do something individually or collectively, but keep themselves under other people’s supervision, that’s subordinated cooperation. It’s the traditional power structure we see, well, pretty much everywhere. It’s the traditional work situation where a boss issues commands from on high and the employees follow those commands. The employees have less agency or power and aren’t as invested in their work because they don’t have a say.

In the case of Afghanistan, our military trained and equipped nearly 300,000 people to take over when we left. It was justification for our withdrawal. What happened when the U.S. withdrew? That army dwindled to only about 500 people.

U.S. News and World Report stated the local forces “simply put down their weapons, defected to the Taliban willingly or because their families faced threats, or succumbed to the other forms of bribery and waste that American inspectors general have been publicly documenting for at least a decade.”

In the same article, Army Gen. Mark Milley is quoted as saying, “They had the training, the size, the capability to defend their country. This comes down to an issue of will and leadership.” His quote is very revealing – he said the issue came down to “will” and “leadership.” He’s a military man looking for a military solution. The military is all about subordinated cooperation and not coordinated cooperation so of course as soon as the head honchos left the army fell apart.

Imposing ideas and dictates upon another group doesn’t work. What does work is coordinated cooperation. It’s when cooperation is between free human beings, each with equal rights, mutual respect for each other, and they are working for the welfare of the other.

A cooperative system cannot exist if one group is considered inferior to another. Nor can coordinated cooperation exist if it’s imposed upon the group. They have to believe themselves equal, to demand it, and not take anything else than they deserve. Local culture and customs must be respected and the local people must be the ones to initiate change – not someone who is considered an outsider. The situation in Afghanistan is a clear example of that.

Next: A Message from Giraffe