The other night I dreamt I was stuck with a roommate. For some reason, she couldn’t move out even though I wanted her to. She used my things, threw our house into disarray, and then managed to puncture a large hole in the ceiling. In short, NOT an ideal roommate. When I confronted her about the trouble she caused, she said, “It wasn’t me,” which was a blatant lie. Upon awakening, it seemed to me that dream is an excellent metaphor for what’s happening in the U.S. right now.

The Supreme Court is coming into our house and wreaking havoc left and right. I know not everyone agrees with me – they approve of what the court is doing and think the government should have less power, not more. I hear that. I understand valuing freedom and choice, but here’s the thing – that doesn’t work if people are only focused on themselves.

When you’re motivated by self-interest and greed, you make decisions that only benefit you and not the people around you. That’s a shortsighted way to live because as my spiritual teacher says over and over again, “One must not forget that collective welfare lies in individuals and individual welfare lies in collectivity. Without ensuring individual comforts through the proper provision of food, light, air, accommodation, and medical treatment, the welfare of the collective body can never be achieved. One will have to promote individual welfare motivated by the spirit of promoting collective welfare.” 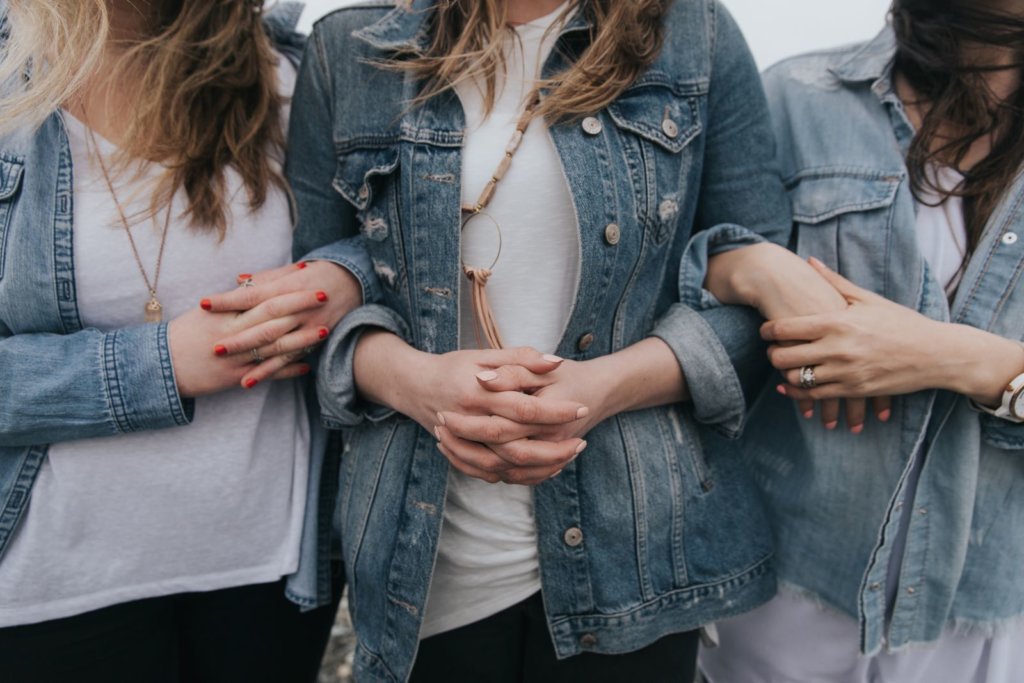 We are all linked together. Photo by Becca Tapert on Unsplash

We are all linked together but those in power keep refusing to see that. True leadership and a proper, functional government would not prize individual needs over collective needs because they understand what happens to someone else affects them too. Let’s take the company Amazon as an example. Did you know Amazon is burning through its workforce? In a leaked internal memo from June, research stated if the company maintains its status quo, it will run out of U.S. workers by 2024. The turnover rate is astronomical – 150% annually compared with an average of 64.6% in the retail sector, according to the Guardian. Amazon’s founder Jeff Bezos originally welcomed the high turnover because he feared long-term employees would slack off and cause a “march to mediocrity.” But now he’s worried.

Jeff Bezos and his ilk aren’t playing the long game. They aren’t remembering to study the pros and cons of each decision. Nor are they factoring in whether the decision contributes to the welfare of all. If the Supreme Court was doing that, they would understand that allowing states to decide what to do about abortions means some will outlaw it. And outlawing abortions means people with uteruses will resort to extreme measures to abort the fetus.

There is an African proverb that says, “If you want to go fast, go alone. If you want to go far, go together.” We are not going to go far if we keep focusing on ourselves alone. We are not going to solve any of our serious societal problems if we’re thinking, “How can I benefit?” instead of “How can we benefit?” It seems to me we’re getting reminded of that over and over again right now. I hope that as outrage grows, more and more people will wake up to this idea of collective welfare because, wow, do we need it.

I dream of a world where we understand and promote the idea of collective welfare. A world where we recognize that if something doesn’t benefit as many people as possible, it should be rejected. A world where everyone starts thinking of not only themselves but others too because they recognize we are inextricably linked.

Next: The Road Map of Your Life