Lately I’ve been enthralled with the idea the small things we do today can have big consequences later. Sporadically I listen to Elizabeth Gilbert’s podcast “Magic Lessons.” In one of the episodes, she speaks with a woman of Irish descent about the importance of stories and how they’re not frivolous at all. Liz mentions the book, How the Irish Saved Civilization, describing how during the 6th and 7th centuries Irish monks and scribes copied manuscripts of Greek and Latin writers, both pagan and Christian, when most people weren’t even reading yet. When the Roman Empire fell, all these works of literature would have been lost, except the Irish had copies and were able to reintroduce the manuscripts to the continent.

This story charmed me because here these monks and scribes were, engaging in the seemingly pointless task of copying manuscripts, and then years later, that task proved useful. I’d like to believe the same is true for all of us – the seemingly trivial things we engage in even though we’re not sure why, will some day become important. We may not all save civilization, but we all still matter. We’ve all seen television shows and movies where people go back in time and because one detail was altered, history changes. What I’m starting to contemplate is how the same is true for the future – that what I’m doing now affects things down the road. Not just my personal life, but for the lives of others. 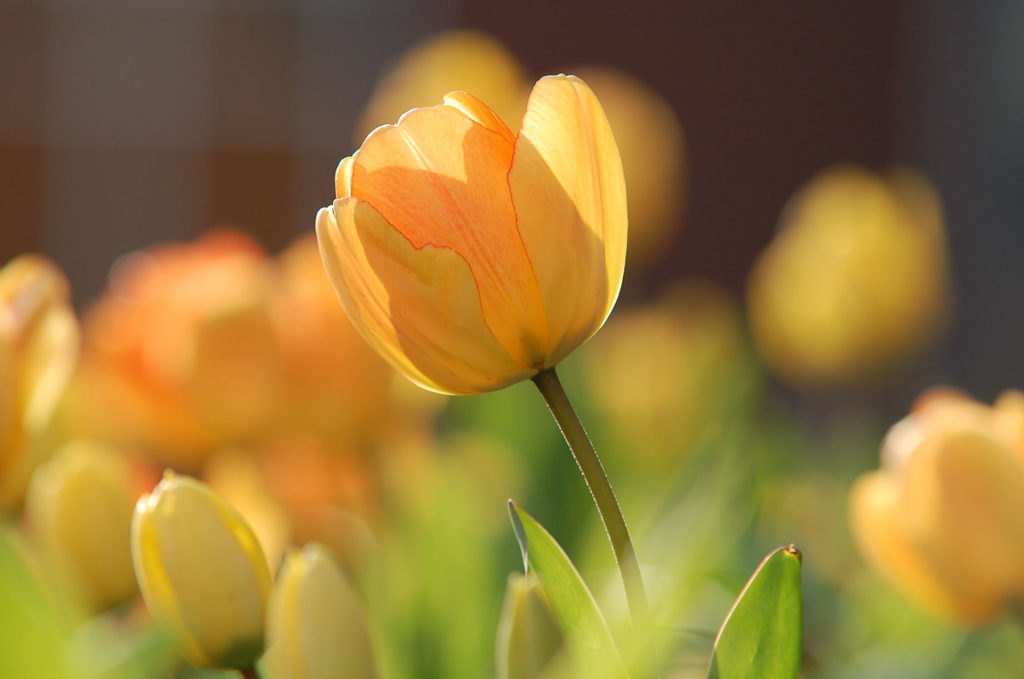 What will unfold in the future?

I think I’ve used this quote before but it’s fitting in this context. My spiritual teacher says, “The Milky Way is vast from one end to the other; an ant is a very small creature, but the role of both of them in maintaining the balance of the universe is equal. If one ant meets a premature death, it will disturb the balance of the entire cosmos. Therefore, nothing here is unimportant, not even an ant. Suppose, an ant is sitting on the edge of a rock and it moves even one inch from east to west, and this disturbs the balance of the rock, it may cause a big earthquake – because after all, the ant is also God’s original creation.”

I’ve heard that quote a few times, but when I mull it over, it’s incredible. The premature death of an ant can disturb the balance of the entire cosmos! An ant! What does that mean for us and our lives? Particularly when we look beyond the scope of our death? Some of the reactions to our actions won’t come to fruition until we are long dead and that’s amazing to think about. How even from the grave our actions are rippling out, affecting humanity. It may not be as monumental as preserving classical literature, but then again it might.

Previous: Why Boundaries Make Us Vessels