The Power of Humility

Recently I watched an interview with Megan Phelps-Roper, formerly of the Westboro Baptist Church. Westboro Baptist Church is the one that protests funerals, that proclaims Jesus hates gay people, that calls Jews, Jesus killers. Megan’s grandpa founded the church so you could say she was steeped in indoctrination. Through interactions over Twitter, she completely reversed her opinions and now spends time with people she used to hate.

Watching her interview moved me, not only because her story is touching, but also because of her humility. It oozed from her. No longer self-righteous and arrogant, Megan instead recognizes she doesn’t have all the answers, and furthermore that her previous behavior was wrong. 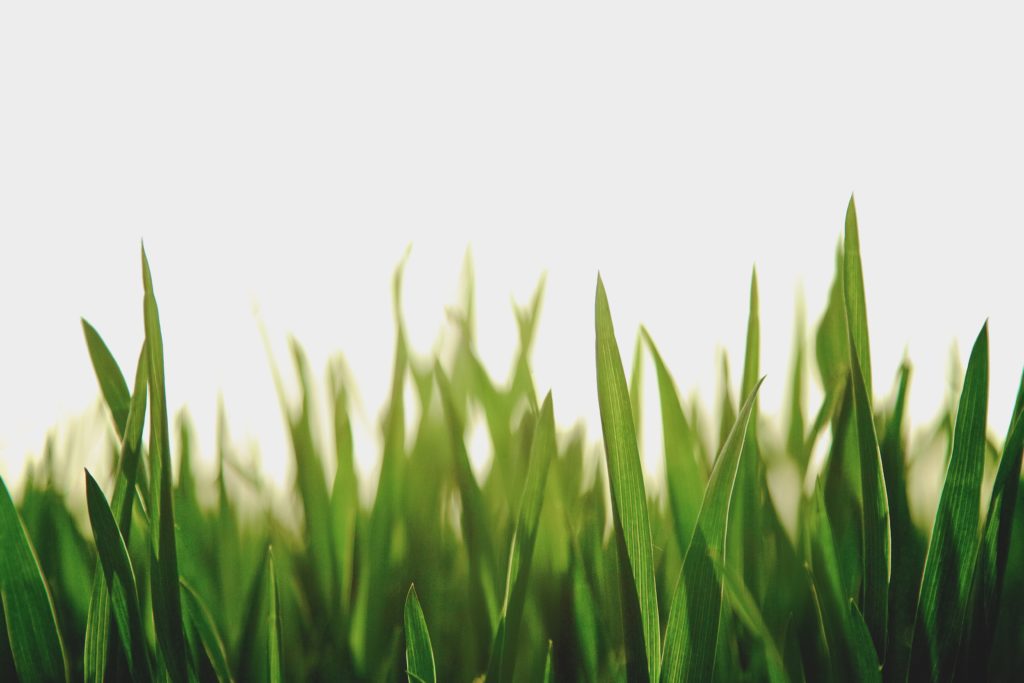 I’m striving to be as humble as a blade of grass. Photo by Chang Qing on Unsplash.

Watching Megan I was reminded of the power of humility. She is able to touch other people, to change them on a deep level, because she doesn’t walk around like a proud peacock proclaiming her glory. I have to admit, humility is a tough one for me. I want to be the best! I want to be number one! I want fame and critical acclaim. If I do something well, I want heaps of praise for it. Give me my gold medal please, thanks. However, I also recognize arrogance only serves my ego, only puffs me up, and is not in service of a power greater than myself.

My spiritual teacher says one should be as humble as the grass because it bows before everyone and doesn’t pick and choose who to bend for. Why though? Why would he say that? In my opinion, I think it’s because when we’re proud, when we’re self-aggrandizing, we only think of ourselves, and we start setting ourselves apart from everyone else. We’re better than someone else. People are winners and losers instead of fellow human beings. In that sense, pride creates disconnection from others, but I also think it creates disconnection from the divine. If I want to be an instrument for my higher power, there’s no way I can do that if I constantly think I know what’s best. There’s no way I can be an instrument if I’m puffed up on my own self-importance because again, no room exists for anything else.

I often think in order to do anything worthwhile it must be big and grand. I need to be a bestselling author, I need to be a billionaire philanthropist, I need to cure cancer. Megan’s interview reminds me it’s the small actions that are the most powerful sometimes. There’s a joke I heard that says, “What’s the most dangerous animal to humans?” You would think it’s a shark or something, but no, it’s a mosquito. I know a mosquito is an insect and not really an animal, but the point is still valid. A mosquito has the potential to be far deadlier than a shark because of all the diseases it carries. Similarly, perhaps my small actions have more potential than I know.

Previous: Walking Each Other Home

Next: How to Be Fearless