For the audio version, scroll to the bottom.

I’ve signed up for courses and seminars. I’ve read books, watched videos. I’ve been told this, like getting a job or a life partner, is a numbers game. That the more I blanket various media outlets the more likely something will pan out. Kind of like throwing spaghetti against the wall – at least one noodle will stick. 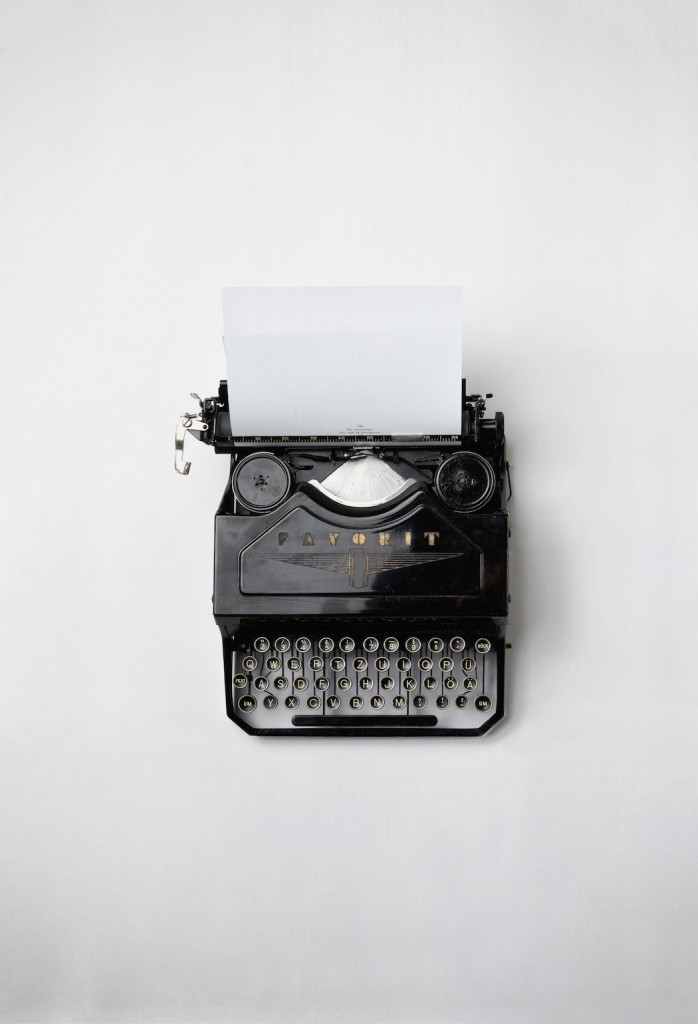 However, none of this has worked for me. When I complained to a new friend yesterday she said, “Of course, because you’re trying to replicate someone else’s experience. You’re on your own journey so you have to do what works for you.” The older I get the more I find this to be true. What works for others doesn’t work for me, and as much as I’d like to follow a formula, life isn’t like that. When I reflect on my past I very clearly see a guiding force, so perhaps it’s time to start trusting that force more and taking action when I am called to do so.

The other day this ad kept popping up for a website called “Help a Reporter Out.” I tried four times to close out the tab to no avail. Finally, I gave in and signed up. Wouldn’t you know it, the next day I received an email from a reporter looking for someone with my expertise. I kid you not.

I don’t know that it will amount to anything because stories get shelved all the time, but that’s not the point. The point is when I take inspired action, it always works out. The radio show I was interviewed for, the websites that published my work, they all came to fruition because an internal voice told me to contact them. What if instead of wasting my time querying people I don’t feel any resonance with, I only took action when I felt called to do so?

Previous: Which Way to Go?

Next: Why Reform Just Won’t Cut It