Why Reform Just Won’t Cut It

For audio, scroll to the bottom.

I have some hang-ups about money. I think it’s safe to say I’m not alone in this. For a long time I thought if I made a lot of money I would turn into a jerk, which is kind of silly because to paraphrase Henry Ford, money doesn’t change people, it merely unmasks them. If a person is naturally selfish or arrogant or greedy, the money brings that out. I’m not naturally mean spirited so I think it’s safe to say making more money won’t bring those qualities out in me.

Once I cleared that hurdle, the idea of being a “conscious millionaire” started to appeal to me. It sounds great! Someone who is kind and compassionate, but also has money. Someone who can donate to her favorite charities and change some things because as we’re all aware, in this day in age, money equals power. If I became the richest person in the world then I could change the rules and make things better for everyone! Except, in a conversation I had with a friend on Friday night, I realized being a conscious millionaire is not enough. 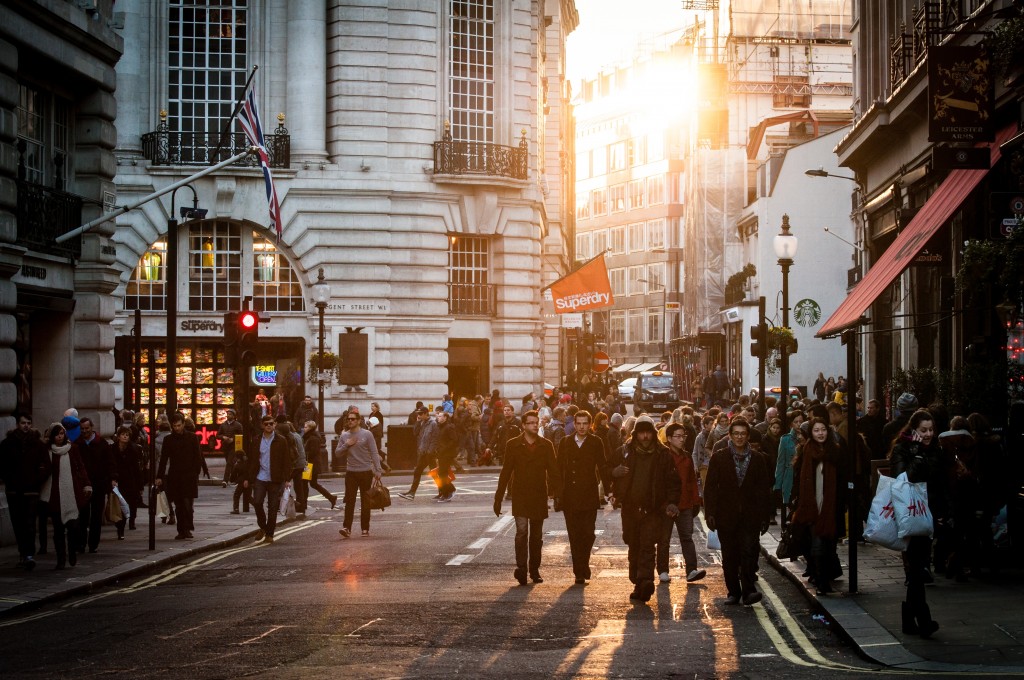 I want to live in a world where the mantra isn’t “consume.”

I’m currently in the middle of nowhere Missouri. I mean really middle of nowhere. The closest town (about 20 minutes away) has a population of around 2,000. When I think “middle of nowhere,” I think cheap. When I asked my friend how much he’s paying for internet, I nearly choked on my tea when he said a telephone and internet combo is costing him $100 a month. For a speed of 1.5 mbps! If I was in California, I could pay $65 a month for a speed of 45 mbps! What makes this all the more depressing is my location isn’t exactly booming economically, meaning the people who are the least likely able to afford $100 a month for a regular landline phone and DSL are the ones getting price gouged. The wealthy areas are where people are paying less for phone and internet service.

It was in that moment that I realized being a conscious millionaire would only help so much. Sure, I can donate to my favorite charities and help family and friends, but what about the people I’ll never meet? Those in the Ozarks or the Bible Belt or the Midwest? My millions won’t help them at all. The only thing that will help them is a complete dismantling of our current economic system. And that requires an economic revolution. A “reform” just won’t cut it. The very principles of capitalism are founded on greed and selfishness, and greed and selfishness have given us the world we currently live in.

But we don’t have to keep living in that world. Alternative economic systems exist. I’ve written about it before, but Prout – the Progressive Utilization Theory – is an alternative to capitalism and communism. Prout is economics based on compassion and love, on understanding all beings are worthy of love and respect. It takes out exploitation and gives more power to workers through its emphasis on cooperatives. The utilities – water, electricity, and in this day and age I would argue, internet – would be taken care of by the government so we no longer have a situation where someone in Missouri is paying $100 for slow speeds and poor service.

In the words of John Lennon, “You may say I’m a dreamer, but I’m not the only one.”

Next: Expectations and Traditions