The other day a friend and I started to watch an HBO show called Enlightened. The basic gist is a woman has a nervous breakdown and goes to Hawaii to get her health back. She returns to her normal life and is struggling to implement all the new things that she learned like daily meditation or giving up her destructive habits. She often gets frustrated and stops. Throughout the show I kept saying, “That woman needs some friends!”

I think often when it comes to changing a habit, belief, or behavior, there’s an idea that willpower will be enough. That a person can, and should, be able to tackle the issue on their own. I think that’s why the self-help market is so huge – people want to change and believe that desire is all they need. In my opinion, that desire or determination is the first step. What solidifies a habit, belief, or behavior (besides repetition) is support. 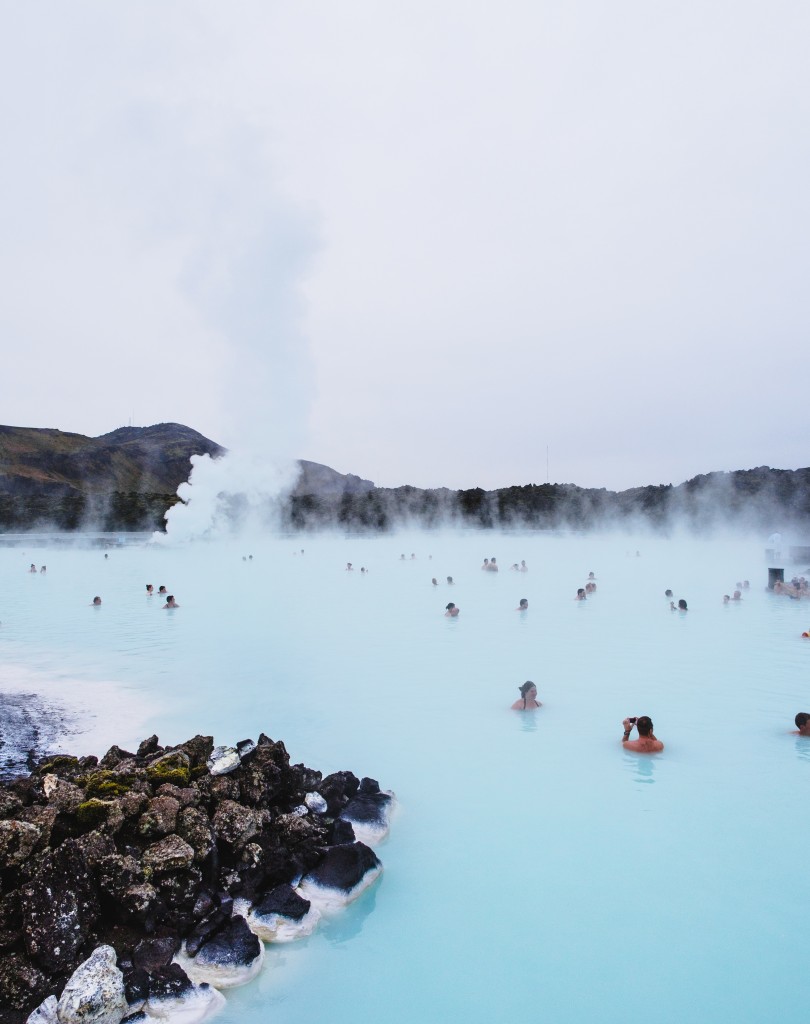 What I like about this picture is it demonstrates aloneness and togetherness at the same time!

The reason I kept yelling at the TV screen that the main character needed some friends, is because it’s hard to change. No epiphany there I’m sure. We already know this. We hear about it all the time when it comes to exercise. In fact, I just turned in an article on Friday in which several gyms and personal trainers all told me the latest trend is personal training in groups of three to five. When a person is working out with their friends they’re more likely to go to the gym because there’s accountability, and because it’s more fun. I’ve found the same is true with the internal changes.

In Sanskrit there’s a word for this: satsaunga, or good spiritual company. Usually it’s thought of in terms of who we hang out with, but I think it’s important not just for who we have fun with, but who will help us in life. One of the most useful things for me has been learning who to talk to about what. Some friends are good for their light-heartedness. Other friends I’ll call up if I’m feeling sad. I’ll talk to somebody else about my spiritual issues. There’s a saying I really like that applies: “Don’t go to the hardware store for milk.” Imbibing that saying has saved me a lot of frustration, that’s for sure!

Maybe I’m preaching to the choir here, but mostly I’m advocating when it comes to change, not doing it alone. Doing something alone will only get a person so far. When there’s the support of a community, when someone else knows about the changes you’re trying to make, that’s when they stick. And if I can broaden this a little more, the support of other people is also what ensures change in the greater world. In the West, we think in individualistic terms, but really, we are so much more than individuals. We’re like little droplets of water that when pooled together become a river. And a river eventually becomes an ocean.

Next: Logic versus Intuition