I’ve been thinking a lot this week about logic and intuition. I notice that for the most part people seem to advocate one or the other.

On the logic side, science and rationality are worshipped. Some people disregard anything that cannot be proved scientifically. If there’s no randomized controlled trial, the thing is full of crap. This is why people say homeopathics are snake oil, despite the loads of anecdotal evidence that say otherwise. Maybe what’s happening is our scientific instruments aren’t sensitive enough yet to measure homeopathics. 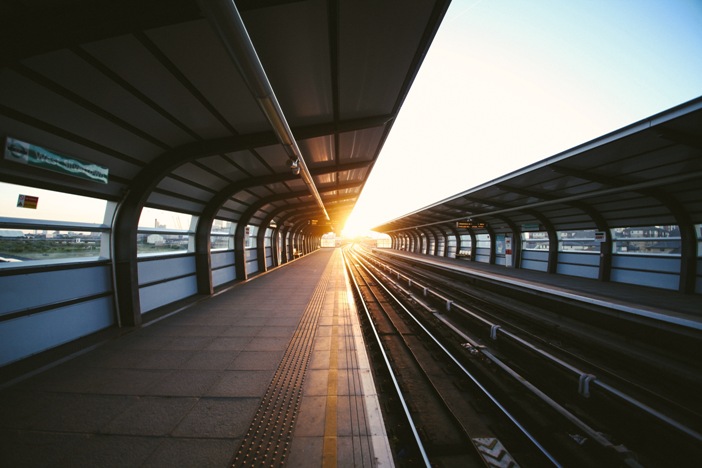 I like this picture because it represents division, but at the same time unison.

Also, the thing about randomized controlled trials is they’re imperfect and there is often conflicting evidence. In radiology, for instance, a subject I am very familiar with as writing about CT scans, MRIs, and ultrasounds is my primary source of income, there’s a huge debate about breast cancer screening. A study from Canada recently stated breast cancer screening causes more harm than good. The researchers argue breast cancer screening leads to overdiagnosis, or diagnosing tumors as cancerous that may not become problematic. In other words, diagnosing cancer too much.

On the other hand, there are also randomized controlled trials stating the opposite, that breast cancer screening causes early diagnosis, i.e., catching a cancer early, and not overdiagnosis. Advocates vehemently argue the true harm to women is from these scientific studies that scare women into believing they don’t need their regular mammograms. Who is right?

For those who eschew science and rationality, there’s a belief in the infallibility of intuition, that intuition is always right.  Except, that’s not always true and not everybody’s intuition is equally valid. How many times have we watched a contestant on The Bachelor declare they know they’ll receive the final rose? That “their gut” tells them they’ve found the love of their life and then the person ends up being wrong? Clearly there’s something going on here.

I have a tendency to completely accept something a person says if they say it came from their intuition, especially if it can’t be scientifically proved. However, people, me included, are wrong sometimes! I have a brain so I need to use it!

The highest treasure of human beings, distinct from other creatures, is their intellectual superiority. Had there been no intelligence in humans, they would hardly be different from other animals. This philosophical consciousness will lead humanity to greater intellectuality. And this constant pursuit of intellectuality leads one to its furthest limit, where intuition begins. – Shrii Shrii Anandamurtii

Intuition is valued, of course, but so is intellect. Maybe it’s time I start using both logic and intuition. Maybe we all need that integration.

I dream of a world where we don’t accept something as true just because someone said they had a feeling about it. And at the same time, I dream of a world where we understand some things are beyond logic, some things don’t make sense and they may never will. A world that’s not logic versus intuition, but a world that relies on logic and intuition.