My mother recorded the audio for this post because I’m sick. =( 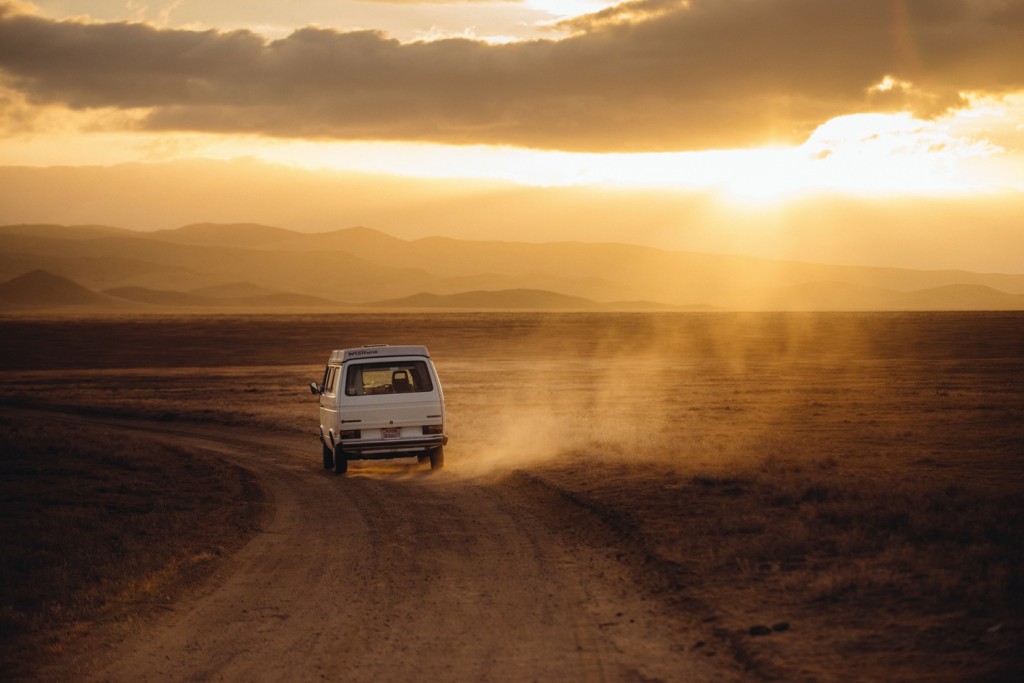 The future is an open road!

I think I’ve already mentioned how I’ve yet to meet a psychic who can accurately predict my future. I was reminded of that yet again recently. I visited a city that she said would be great for me, where she thought I’d really flourish. It’s been a question in my mind ever since she suggested it two years ago. I visited the city and felt . . . nothing. I didn’t feel a hum of excitement or awe or frisson. Mostly I felt bored and uninspired.

My dad keeps saying to me there’s no way you can tell whether you’ll like living somewhere after only a weekend, but I think he’s wrong. I think you can tell almost immediately because you’re picking up on something – a vibration, an energy, something that notifies you whether a place is yours or not. After coming back from this trip I felt elated, not because I enjoyed the city, but because I finally felt that the world is my oyster.

I’ve honestly believed my life had a certain trajectory; that the future was decided, but after going on this trip I realized it’s not. The future is a series of possibilities, of adventures that I get to choose. All of my actions will have reactions – that’s a law of nature – but the actions I take now affect my future. The future is not something to live into, it’s something I’m creating with each and every moment with all the decisions I’m making right this instant.

I’m terribly excited by this realization because it relates to the #blacklivesmatter movement. For the past couple of weeks I’ve been despondent thinking about race in the U.S. and how people of color are treated. It seems inevitable that injustice will continue and that whatever will happen will happen. But when I realize the future is not decided, that we’re co-creating the future, we can establish a new way of being, of living, of treating each other.

In physics, if a ball is on a certain track, the slightest bump can cause the ball to veer off course. In the beginning, the change will be miniscule, but eventually, the difference between where the ball could have gone and where it ends up will be vast. That means the tiniest actions on our part could greatly affect the future. That to me means I can forget about the future because it’s the present that really matters.

Next: The Light Within