I have a tendency to romanticize/idealize places. I think that if only I could live in _______ all my problems will be solved. That’s an exaggeration, but not by much.

I suffer from sleep problems, as in, I don’t sleep well and I’m extremely sensitive to noise even with a white noise machine and earplugs. People kept telling me to move to a super remote place because remote places are quieter, and then I’d be able to sleep through the night. So I did. I temporarily moved to a retreat site in Missouri where the closest town – 20 minutes away – has a population of 2,000 people. 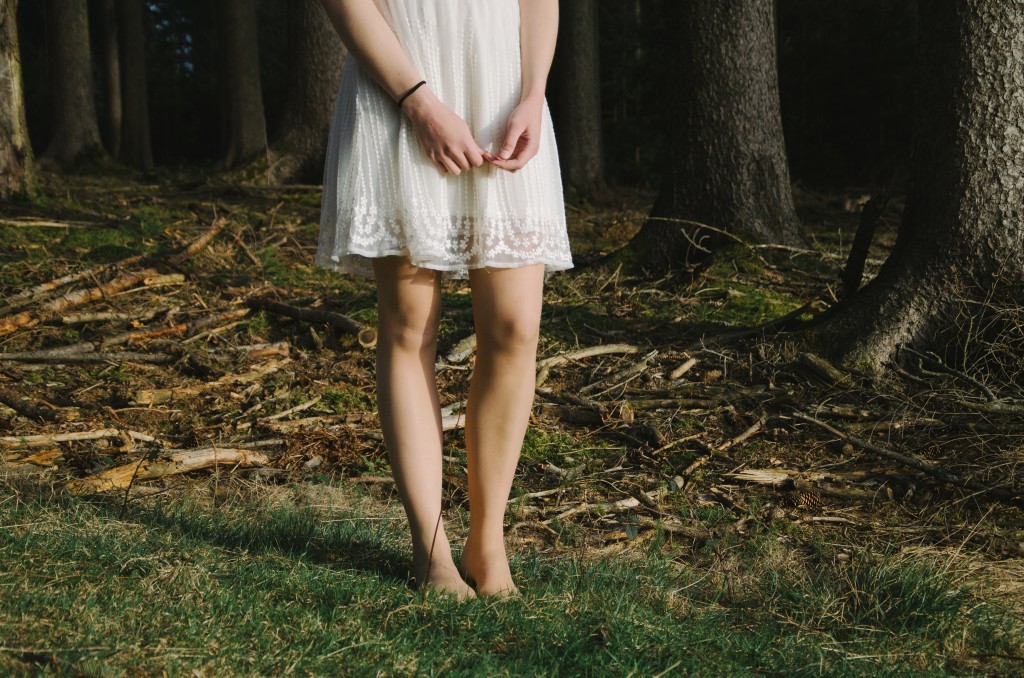 The grass is NOT greener on the other side.

When I got there, I found that the grass was not greener, so to speak, but just as green as anywhere else. Much to my surprise I still had problems sleeping – a train ran through nearby with a loud whistle, I heard planes flying overhead, the hum of the refrigerator bugged me, etc. I don’t regret the decision because moving to Missouri gave me a sense of freedom and relief I hadn’t experienced in probably years. I didn’t worry about anyone playing loud music on the weekends because I couldn’t even see my closest neighbors. I checked the mail whenever I wanted (in my last place the mailbox was locked and the key hung in my landlady’s house); if I needed a trash bag I walked into the main house and grabbed one. If I needed some spices I went to the commercial kitchen to get them.

Missouri was good for my soul but not for my body – alas, I still wasn’t sleeping. The whole thing made me realize external places are not what need to change, I need to change. I broke down and bought myself some sleep headphones, i.e. headphones specifically designed for sleeping, which I didn’t know existed until about a month ago. If being literally in the middle of nowhere was still too noisy for me, clearly nowhere except a sensory deprivation tank will be quiet enough.

Mostly what this all means, what I’m taking away from the experience, is nowhere is a magic bullet, nowhere will cure all my problems because the majority of my problems are internal. That’s not to say some places aren’t better than others – some places are more suited to my needs, but it’s unrealistic to think moving somewhere will make all my troubles disappear. More likely, I’ll have new and different problems. No place is a utopia as much as I like to fantasize about one. I do think the world can be a better place, but again and again I see a “utopia” manifests with effort and perseverance, not some magic wand or a plane ticket.

Next: Forget the Future