Sensitivity as a Gift

The other day, a man menacingly said, “Smile! You so pretty,” while I walked by him. On this same walk, I passed a grocery store with some police activity and witnessed a fight almost break out while waiting for the bus. One woman accused another of touching her stuff and was ready to issue a smackdown over it. So much so, that she followed her down the street. Not only that, two bystanders crossed the street gleefully in the hopes of watching the potential fight.

My response was, “What’s with all the aggression today?” In that moment, it became clearer to me exactly why sensitivity is a gift. I didn’t enjoy seeing the aggression; I didn’t want to fight the menacing man. I was horrified by all of the events. 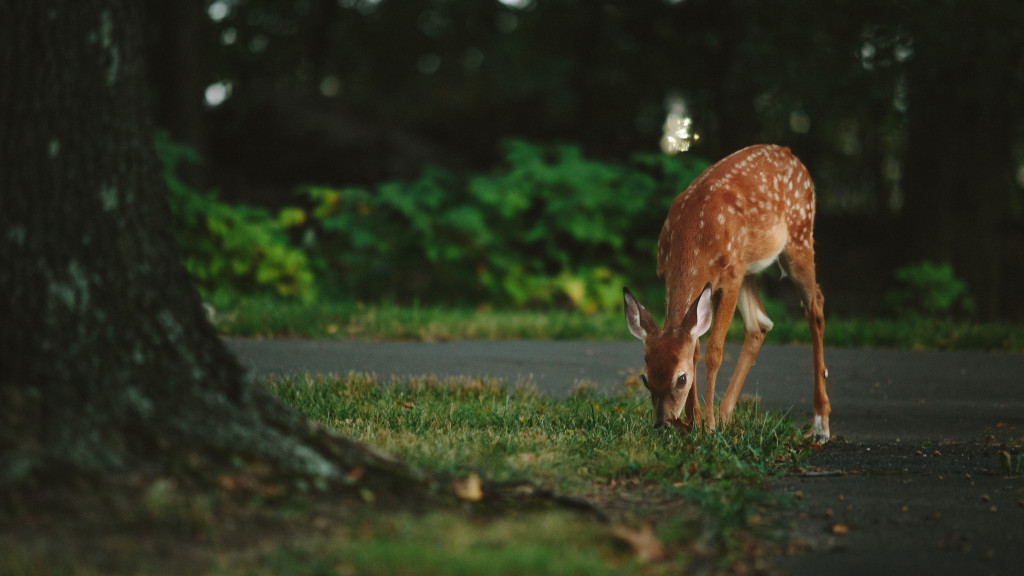 Sometimes I feel like a sensitive baby deer. But that’s a good thing.

If you’d said to me two months ago that sensitivity is a gift, I would have scoffed. In fact, a friend did say that to me and I did scoff because my whole life I’ve been accused of being too sensitive. Sensitivity was always a burden, a curse, something I wanted to be rid of. I wanted to toughen myself up, grow a thicker skin – anything that was an antidote to sensitivity seemed like the way to go.

When I witnessed all of this on my walk, I realized sensitivity is needed in this world to keep it from being filled with aggressive, menacing people. The sensitive souls are the ones that balance all the harshness. They are the ones who say, “This is not OK,” and try to do something about it. The sensitive people are the caretakers, the artists, the advisers. Without sensitivity, we lose some of our humanity. That’s a big statement, I know, but it’s the sensitivity, the empathy, that allows us to connect with one another and move away from our baser instincts. Not everyone is as sensitive as I am, and that’s great – we need the tough-skinned people in the world too – but most people have at least some sensitivity. Considering the world we live in right now, maybe we need more sensitive people.

As a sensitive person, I can’t stomach people hurting each other or neglecting each other. Can you imagine what the world would be like if our leaders felt the same way? Would we have the same number of wars? Would there be so much poverty? Would the environment be in the state it’s currently in? Maybe when someone says to me, “You’re so sensitive,” I can say, “Thank you, it’s one of my best qualities,” because sensitivity is what makes me the caring, creative, idealistic person that I am. How can that be anything but a gift?