What is the point of meditation? Why do people do it? Some people say they meditate because they want to calm down, or concentrate better, or lower their blood pressure. These are all great reasons, but I view them as side benefits. The real point of my meditation practice is to blow my mind.

I heard a discourse the other day that said when we contemplate the infinite our brain short circuits and that’s what causes liberation. Liberation in this sense means my consciousness becomes one with the Cosmic Consciousness. Something about hearing that discourse, which I’ve paraphrased, really struck me because it’s true.

My mind can’t comprehend infinity. In fact, my mind can’t even comprehend a billion. I don’t know what a billion looks like, even when it’s broken down into an analogy such as, “A billion pencils would wrap around the Earth’s equator twice,” or whatever. All I know is that a billion is a big number. 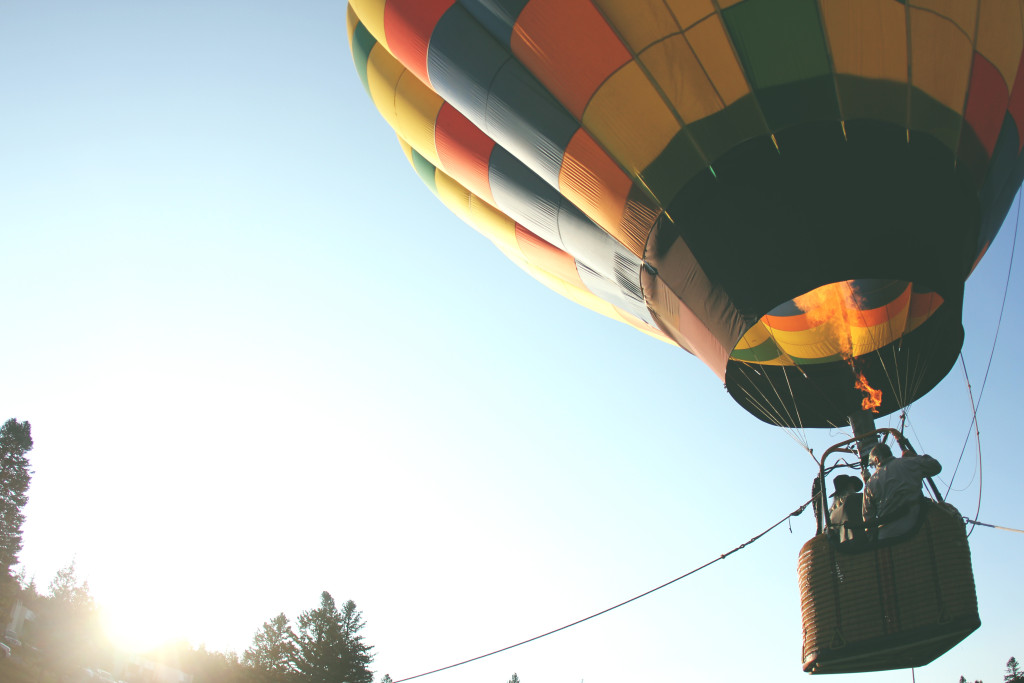 The mind, like a balloon, can only expand so much until it pops.

However, by thinking about infinity, my mind gets blown. My mind can’t conceive of infinity, my mind expands, and I experience liberation. It’s like a balloon – the balloon can only blow up so much before it pops. In other words, the point of meditation is to pop my mind like a balloon. This is a fairly universal concept, by the way. In Zen Buddhism, koans are employed for this purpose. An example of a koan is, “What’s the sound of one hand clapping?” The point of koans to me seems to be to exhaust the analytic intellect and the ego to get to the “God mind” underneath. We all have an intuitive self, a “God mind” if you will, and the point of meditation is to keep growing that God mind until the God mind is all that’s left.

I have to say, contemplating the sound of one hand clapping would frustrate me to no end. I think I would sputter in rage and frustration and never try such deep rumination again. Thank goodness I don’t have to because I have a mantra. A mantra in the original sense of the word, means a word or phrase that liberates the mind. This would be a word or phrase to blow the mind, if you will. Popular mantras these days are Om Namah Shivaya, Hare Krsna, etc. because the thinking is if a person meditates on God-like beings, Shiva and Krsna, namely, that the person’s mind will expand, and they too, will experience liberation.

What’s cool about this is I don’t have to die first or be a different person before I can experience liberation. Liberation happens because I focus on the infinite in the form of a mantra. That’s pretty mind blowing when you think about it.

Next: The Cushy Life