From Hammer to Human

Last week, I wrote about how my mindset of late has been, “What can you do for me? What can I get from you?” I’ve been thinking about that more in depth and how that perspective causes all sorts of problems.

Philosopher Martin Buber wrote about this in his book I and Thou. I haven’t read his book, and only conducted a cursory search on the internet about it so I apologize if I get some facts wrong. From my understanding, Buber says we engage in the world in one of two ways: I/it and I/thou. 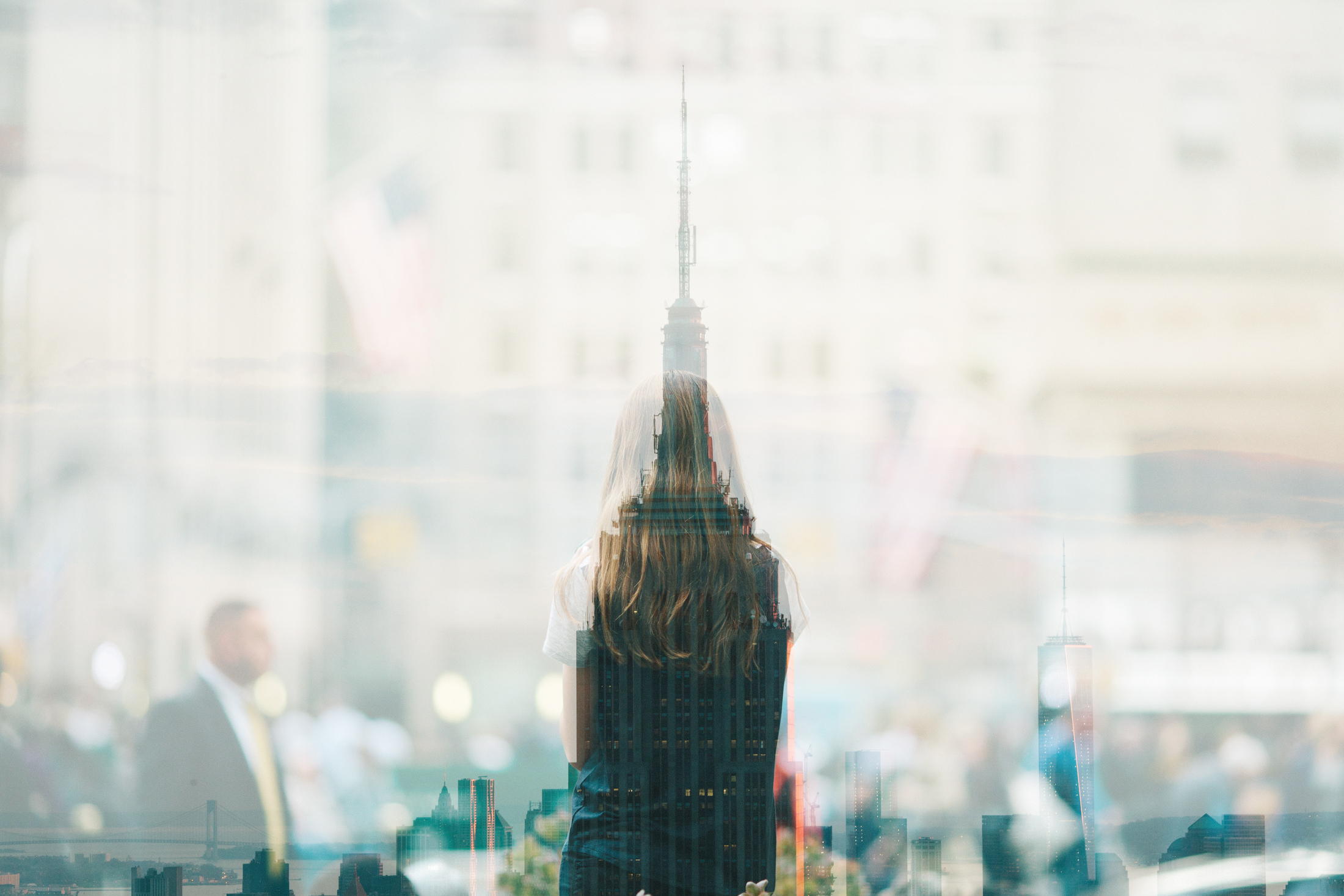 She’s a person! She’s a building!

In the I/it relationship, we collect data, analyze it, classify it, and theorize about it. The object is viewed as a thing to be used or put to some purpose. This makes sense when we encounter something like a hammer, “What can I do with this? What do I need it for?” It also makes sense when we’re conducting research, or any time when detachment is necessary.

The I/it relationship is extremely problematic when that’s the only way we engage with others. I see the I/it dynamic reflected in Bill Cosby, who admitted to buying drugs in order to have sex with women. Duuuuude. That is the quintessential I/it relationship. Cosby didn’t think of these women as human beings, but rather as objects that existed for his pleasure. It didn’t matter whether these women wanted to have sex with him, he was going to have sex with them anyway. That is messed up. This is what is meant by the objectification of women. Our rape culture turns women into “its,” thought of as a collection of parts as opposed to people.

Objectification is not relegated to women only, by the way, men are seen as objects too. So are kids, animals, etc. What happened here? Why do we think only of our own selfish needs and not of other people? I can’t answer that question, but I think Buber has a point when he suggests we start viewing other people as “thou” instead of “it.” I know for me, I try to be open and present in all my encounters and not think to myself, “What can I get from you?” When I turn people into objects, I often get called out on it, like when I approached a mail carrier and launched into my question without first saying, “Hello.” He kept saying, “Hello,” until I understood he wanted me to say, “Hello,” back. Nobody likes to be treated as a machine, even if you only have a quick question for them.

Why am I harping on this and why am I bringing it up in a blog about spirituality? For one, I am deeply disturbed by our tendency to view each other as toys to play with and then cast aside. For another, I know when I view all beings – not only people – as “thous,” as entities worthy and deserving of love and respect, I open myself up to moments of transcendence, which Buber also mentions. When I have a reverence for everything, the world shimmers. Not to mention, I start thinking of how I may be of service, which is the key ingredient for a blissful life, according to my spiritual teacher.

Next: A Different View of Marriage