One of the things that’s been bugging me is the disposable nature of the goods our society makes. Appliances aren’t built to last anymore, they’re built to break, because if something breaks then we’ll buy another one.

A few years ago I had to return a cable box or internet router, something like that, to AT&T. The UPS store THREW AWAY perfectly good power chargers and cables because AT&T doesn’t take them back. That means working, functional cords and cables end up in a landfill. I’m angry just thinking about it. Where is the reverence for life? Why aren’t we holding inanimate objects as sacred? Should inanimate even be sacred? Is something only sacred if it has a soul? Do inanimate objects have a soul?

When I stare into the eyes of something living and breathing, like a cat, it’s easy to say, “Yes, this creature has a soul.” But what about something like a rock? Or something man-made like concrete? 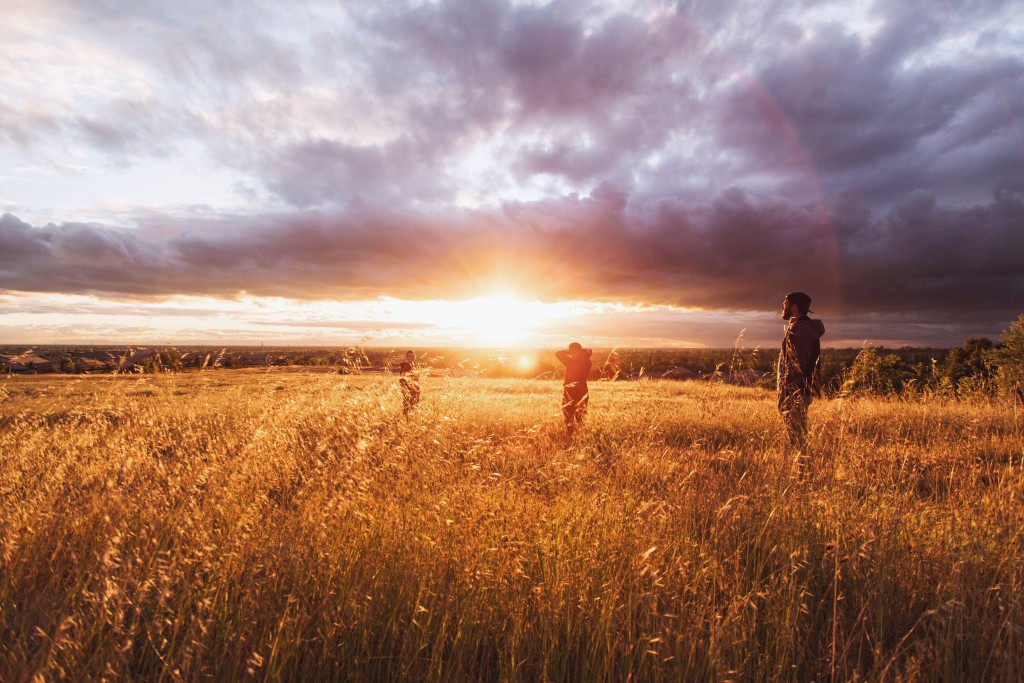 Right now I’m trying to hold everything as sacred.

In my quest for the answer, I turned to the work of my spiritual teacher, who seems to have written about everything. He said there are two components to everything in the world: consciousness and Prakriti. Prakrti is a Sanskrit word that has no English equivalent but is similar to nature, or creation. Prakrti has to use consciousness to create anything; it’s the basic building block for all of life. It’s like a sculptor using clay to mold different shapes: The clay becomes a pot, a vase, a cow, but its origination is still clay.

Obviously there’s a difference between a cat and a calla lily (many differences, actually) and part of that difference according to my spiritual teacher, is the exertion of Prakrti. When the force of Prakrti is strong, the creation becomes more dense or crude. When the force of Prakrti is weaker, the creation becomes more light or subtle. If I’m maintaining my clay analogy here, Prakrti can be likened to soil and consciousness to water. The more Prakrti, the more soil, the thicker the clay. The more consciousness, the more water, the thinner the clay. A rock is very crude and dense so it has more Prakrti than consciousness, but it still has consciousness.

If a rock has consciousness, what does that mean for us? For me, yesterday as I walked down the street, my feet pounding the pavement, it meant the world took on a different hue. It meant I starting thinking about how concrete has a consciousness. How everything around me is sacred and an expression of consciousness/source/the divine. No longer is a piece of cardboard a meaningless bit of disposable packaging, but instead something more precious that it pains me to toss away so easily. Everything suddenly becomes more valuable and something I want to express my reverence for.

I’m not sure I can articulate what I mean, but there’s something about knowing that the keys upon which I type have consciousness that makes the experience more transcendent and special. It brings out the caretaker in me who wants to make sure every object is used to its fullest capacity. It changes my mindset from, “I can throw this away and always get another one,” to, “I want to cherish and reuse this for as long as I can.”

Previous: The Goal of Life

Next: The Reincarnation Merry-Go-Round