The Sound of the Universe

Last week I had a conversation with someone about sounds and mantras and why is “om” used in so many of them?

The short answer is “om,” also spelled “aum,” is the sound of the universe. By the way, this isn’t limited to the beliefs of yogis – it also shows up in the bible. In the book of John, starting from the first verse it says, “In the beginning was the Word, and the Word was with God, and the Word was God. All things were made by him; and without him was not any thing made that was made.”

I interpret the “word” here to be synonymous with sound because words are sounds. When I read a word, I’m repeating it in my head, using my voice, so it’s a sound, just not one others can hear, unless I’m muttering to myself. 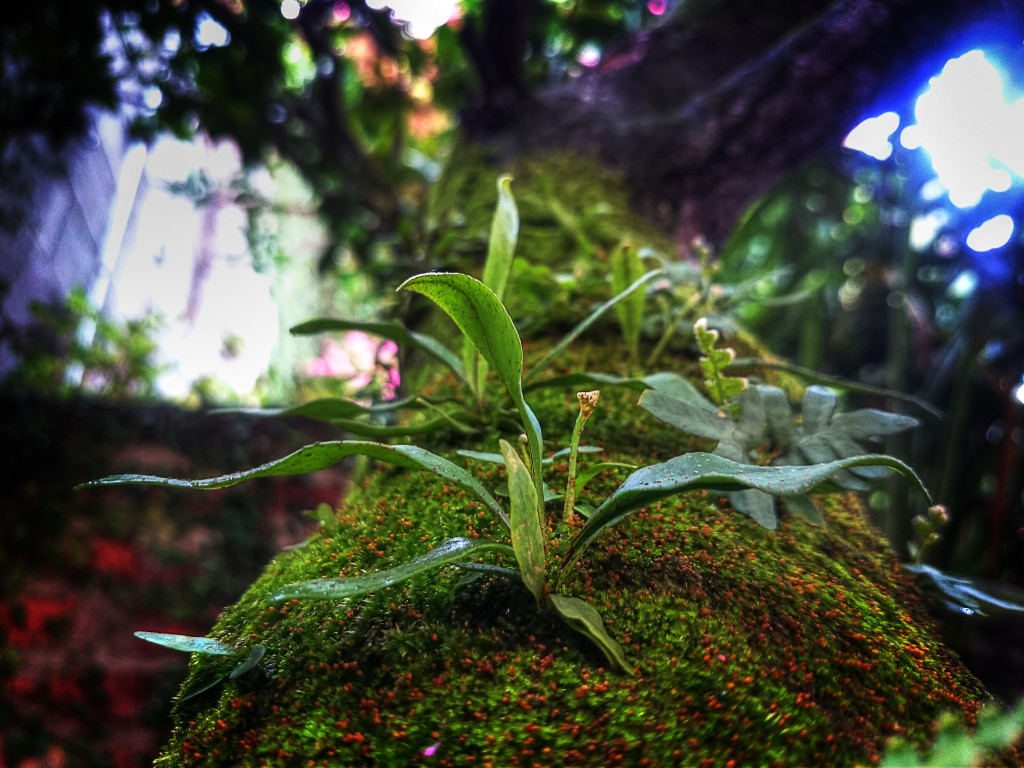 I thought about using an “om” to illustrate this post but it’s not as pretty.

At first blush, the notion that there’s a sound to the universe and that it’s om seems kind of silly. There are many sounds in the world from refrigerators humming to birds chirping to cars honking, and that sure doesn’t sound like a ceaseless om the likes of which you’d hear in a yoga class.

What’s interesting to think about is how given distance, sounds blend together. From far away, a farmer’s market sounds like a medley of chatter, but when I get closer, I hear kids crying and people asking for chard and couples laughing. Just as all of the sounds of the farmer’s market are blended into one roaring soundwave, maybe all the sounds of the universe are blended into the unified form of all sounds: om. Perhaps what’s going on here is my ears are not sensitive or powerful enough to hear the universal sound, and two, I can’t adequately recreate the sound of om in this human form.

I find it fascinating that something as complex as the cycle of life and death can be boiled down to a symbol, and furthermore, that symbol is a sound our universe makes. There’s something neat to me about how om is like a seed containing everything within it. That perhaps even things that are seemingly complex are actually quite simple but I don’t have enough information to see them that way.

Previous: A Different View of Marriage

Next: You Plus Me Equals We