You Plus Me Equals We

Last week, I watched an inspirational movie about kids who utilized their talents to win scholarships to college and pull themselves out of poverty. All of the kids were the first in their families to go to college, and by doing so they become teachers, writers, policemen, etc. They weren’t forced to work in low-wage jobs like their parents were.

I teared up watching the flick – I love that they improved their lives – but then I got to thinking, “What about everyone else?” What about the kids who don’t have an exceptional talent that wins them a scholarship? These kids escaped the cycle of poverty, but someone else is waiting in the wings to take their place. Just because one person no longer has to pick oranges for a living doesn’t mean oranges stop getting picked. It doesn’t mean all the other orange pickers no longer have to endure poor working conditions and low wages. 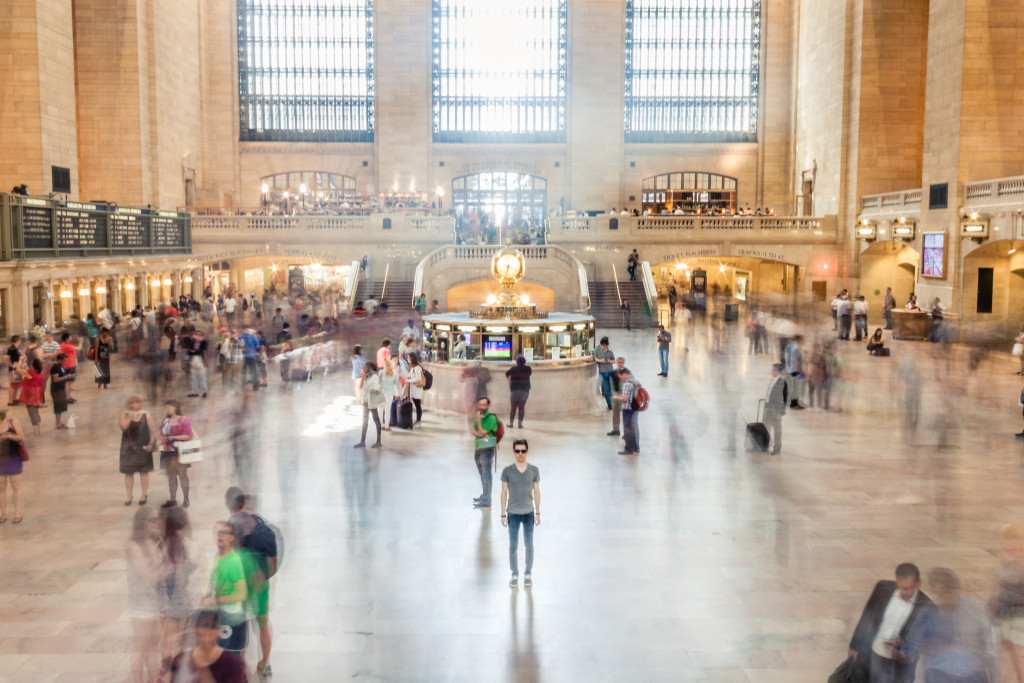 If you think about it, all society consists of is you and me. “You” being plural here.

The cycle of exploitation continues and our capitalistic economy feeds off it. In the case of food production, almost literally. Why is this? Because we continue to emphasis the rights of individuals (or corporations, who are now considered people) over the collective.

I’ve seen the individual versus the collective show up in a big way this week with the killing of Cecil the Lion. Minnesotan dentist Walter Palmer paid $50,000 to hunt Cecil the Lion, who was a big tourist attraction in Zimbabwe. Did Palmer think about anyone other than himself when he set out to kill Cecil? No he did not. He was prioritizing his own selfish interests.

Another way that the individual versus the collective is prioritized is the public’s reaction to the killing of Cecil. We’re directing so much ire against Palmer, but not talking as much about poaching laws in general. Outrage has reached such a fever pitch that Zimbabwe is calling for Palmer’s extradition and many people in the U.S. agree. I think part of the reason we’re seeing so much outrage over Cecil is it’s easy to excoriate an individual.

A few of my friends who are more focused on the collective have exclaimed they wish society would be as outraged over the killing of black people in our country as people are over the killing of Cecil. It’s harder to evoke as much outrage against a system, which is also harder to dismantle, than it is to get pissed off an at individual. Racism is so rampant, it’s seeped into many aspects of life, and how do you go about changing something like that?

I think it starts with prioritizing the collective. There is an African proverb that says, “If you want to go fast, go alone. If you want to go far, go together.” We are not going to go far if we keep focusing on ourselves alone. We are not going to solve any of our serious societal problems if we’re thinking, “How can I benefit?” instead of “How can we benefit?” Life can be better for all of us but that starts with striking a balance between the individual and the collective.

Previous: The Sound of the Universe

Next: How to Stay in the Flow